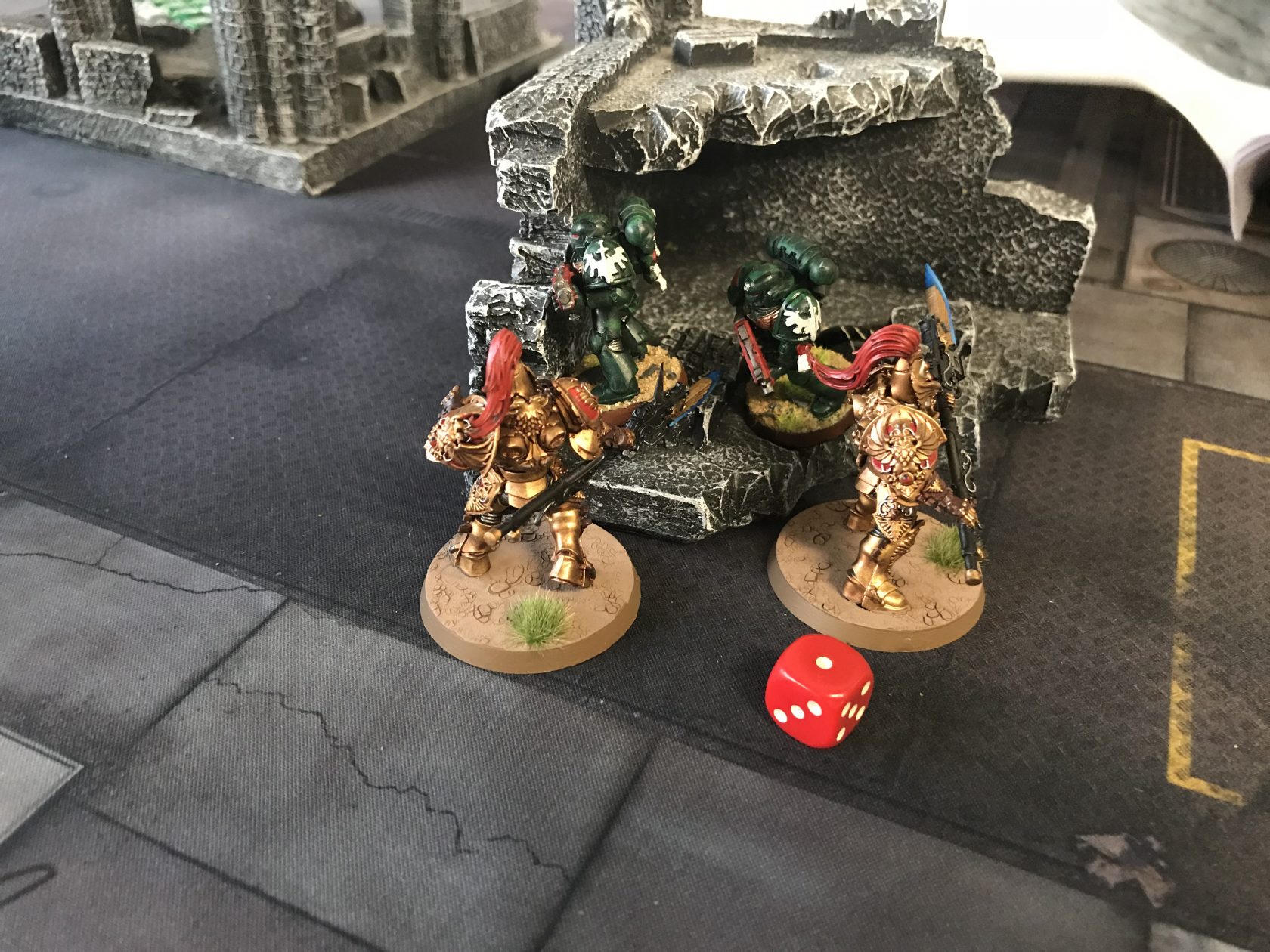 How do you go about improving your Astra Militarum games...

This was going to be the last article when starting out this series. But now it’s not! I’ve more to do before I sign this series off. If you have a suggestion then please let me know. This article will be about going forward and improving your battles with the Astra Militarum.

And so by now, I hope you’ve played several games with your Astra Militarum force and are getting the hang of games and the various mix of units that work and don’t work.

You’re on your way to being a seasoned Astra Militarum Commander!

This article aims to give you some pointers to help you improve your games and turn those defeats into victories. Or at least limit the loss margin on the defeats – for even in defeat you pave the way for an Imperium victory in the near future. Probably.

This is very hard to stick to. I find it very hard. I first heard this from Uncle Atom on Tabletop Minions.

Play the same list three times before changing it

Why is that hard? Because it’s fun to change and tweak lists!

But by playing the same list multiple times you gain the following insight;

If you can stick to this rule just once and play one list three times then you’ll see the benefits. Of course, if you play once a month the temptation to change a list is much greater than if you play three times a week!

But it’s an idea. Let me know how you get on! 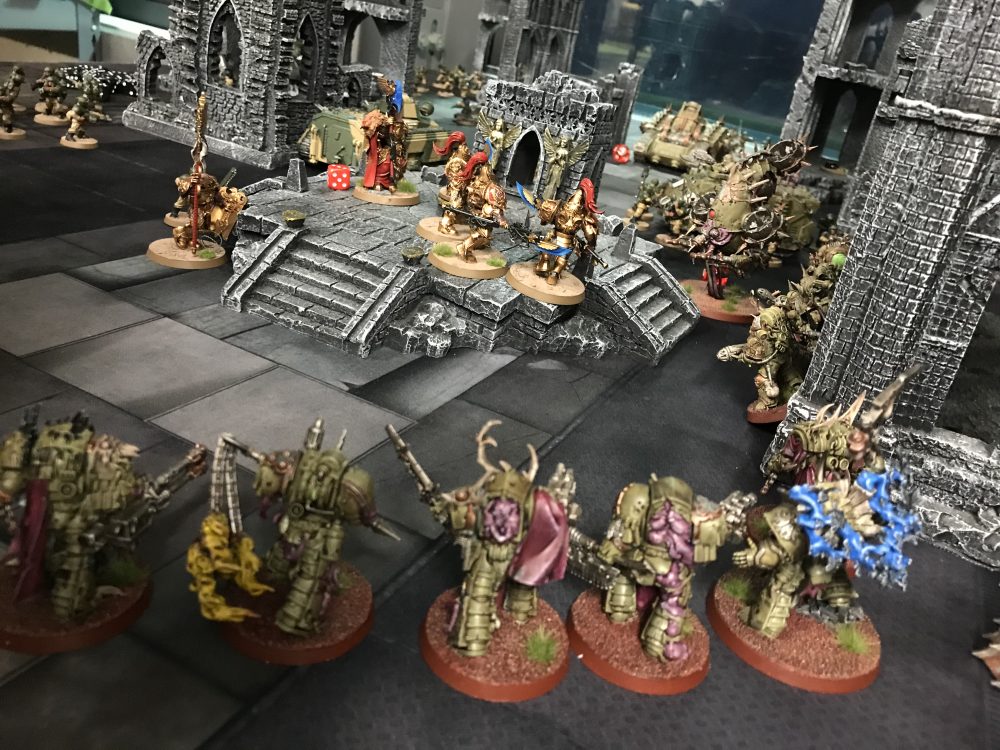 Custodians being put through their paces – Improving Astra Militarum

As mentioned above you should play against various forces. Doing this will help you see how the various forces of Warhammer 40K perform.

Each one is unique and has its own strengths and weaknesses. It’s generally considered that the Tau are terrible at melee, but so do the Astra Militarum in many ways. How do you maximise that weakness in the Tau, without exposing a weakness in your own force?

Space Marines are all-rounders; tough and hard-hitting with formidable melee units. How do you handle that?

By playing against various armies you’ll improve your game and it’ll open you up to new ways of beating your enemies. 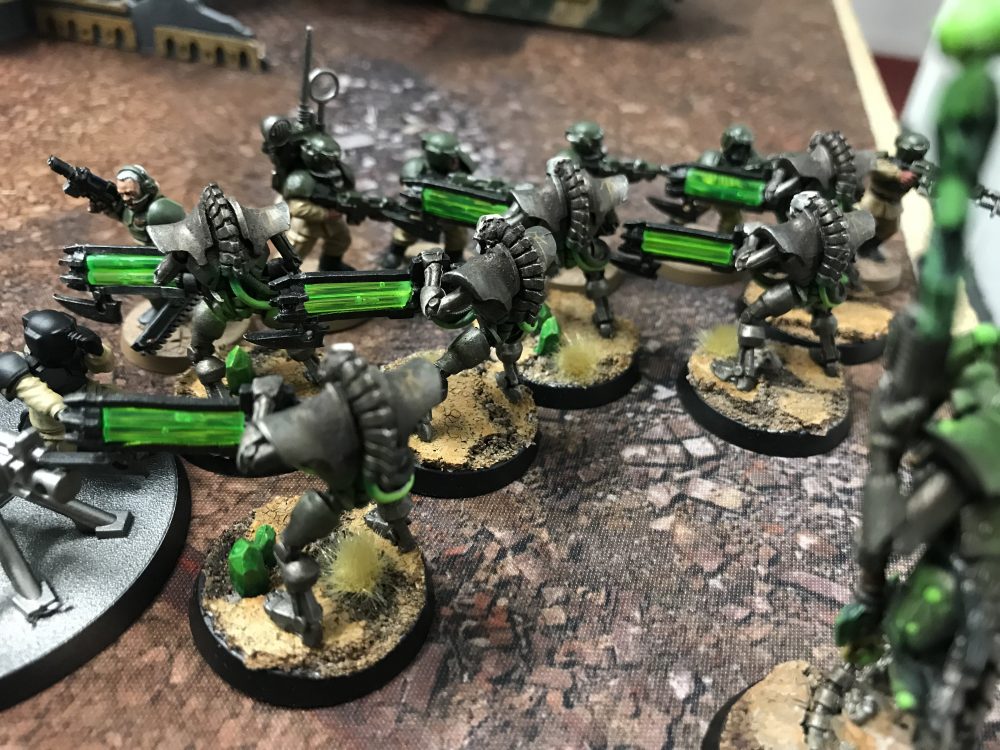 Necrons are tough to put down – Improving Astra Militarum

Just like the forces of Warhammer 40K that vary, players playing the same force will vary the way in which they play.

Tyranids can be played as a horde army with hundreds of small models swamping the battlefield. They can also be played with very few units. Several large monsters can be used instead that can pound a tank to dust in a single turn.

Beating one Tyranid army to a pulp doesn’t mean you’re now a veteran at beating the Tyranids. There are so many ways to play each force. And no two games are the same, thanks to changes in mission, terrain, enemy and dice! 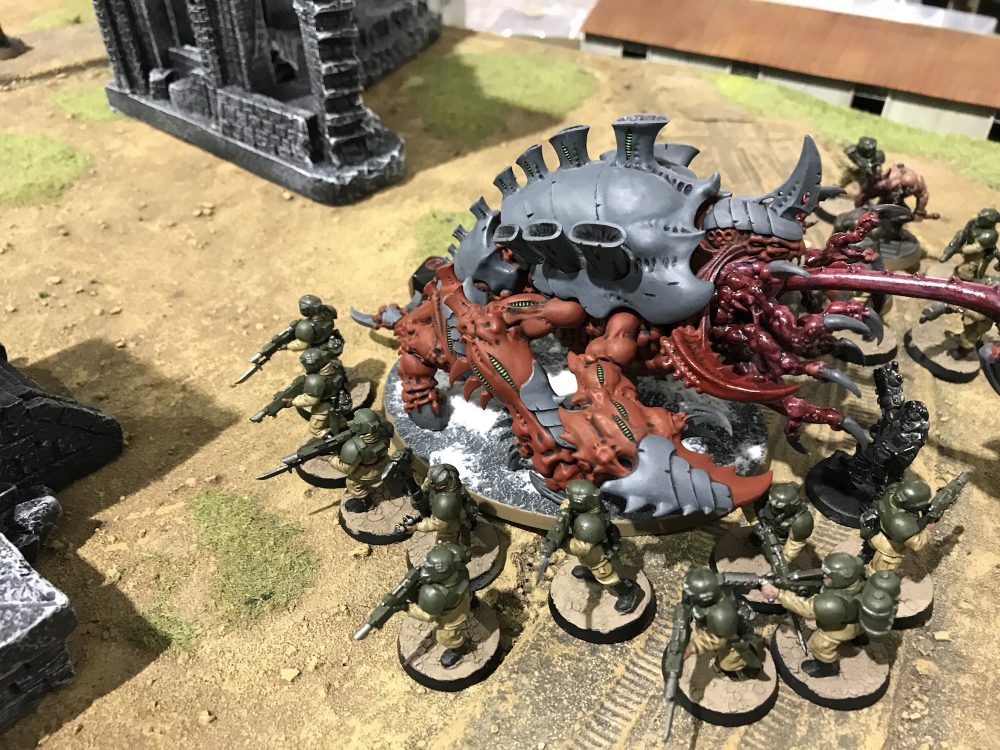 Play Against The Astra Militarum

The closest I’ve come to doing this was recently against the Genestealer Cult. The Cult brought three Astra Militarum artillery pieces as well as some Guardsmen, a Company Commander and a Chimera.

It was interesting to see what it’s like facing those units. Which ones could I ignore and which ones I feared the most – possibly for unfounded reasons. Is the Manticore really that threatening? 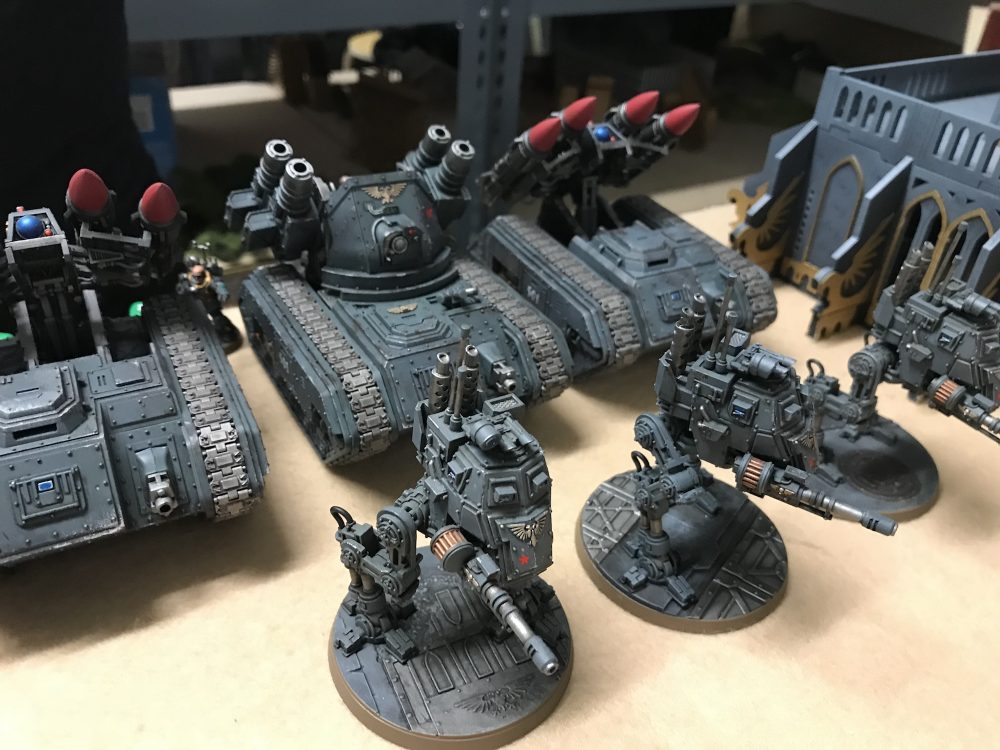 This is for those who have played several times – MathHammer is the process of taking the stats for a unit and seeing how well on average it will perform attacking a specific target.

For example on average will a squad of Guardsmen with a Flamer and Heavy Bolter do more damage against a Land Raider than a Guardsmen squad with a Meltagun and a Lascannon.

MathHammer and thinking in this way will show you why the Astra Militarum love Flamers. Flamers auto hit – so that 4+ to hit roll is removed right away. Now you have a weapon that automatically hits its target. Granted it is short-range but it removes one layer of dice needed to get a kill.

Thinking like this allows you to maximise each unit’s firepower by matching it against the best possible target.

It also lets you make better decisions regarding orders and Stratagems.