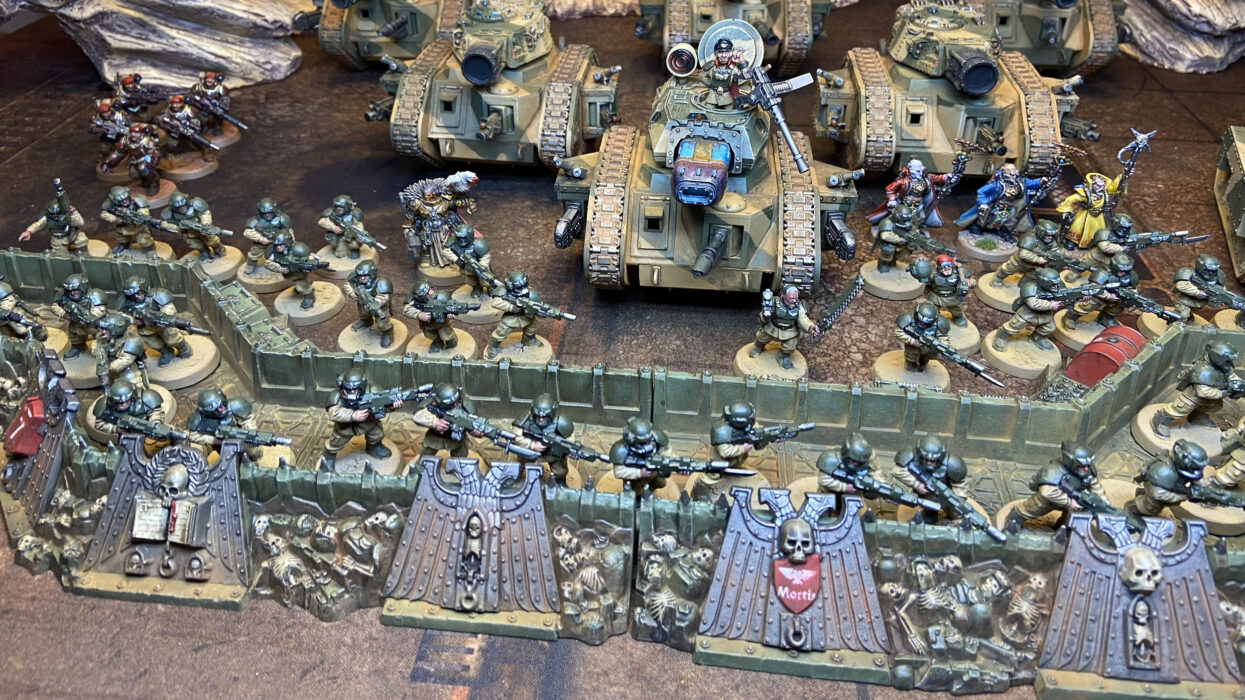 I have an event! It has been a long time coming...

I have an event on Sunday, and this is the  2,000 points of Cadians I will be running for the event. The event is not a competitive event and is loosely narrative-driven.

This article is scheduled to be published on the morning of the event, so be sure to check out my Instagram, Twitter or Facebook Page today for some up-to-date pics! I started putting together this blog post and list in March, I have been waiting a while to push go on this one!

This event was at Boards and Swords, in Derby. 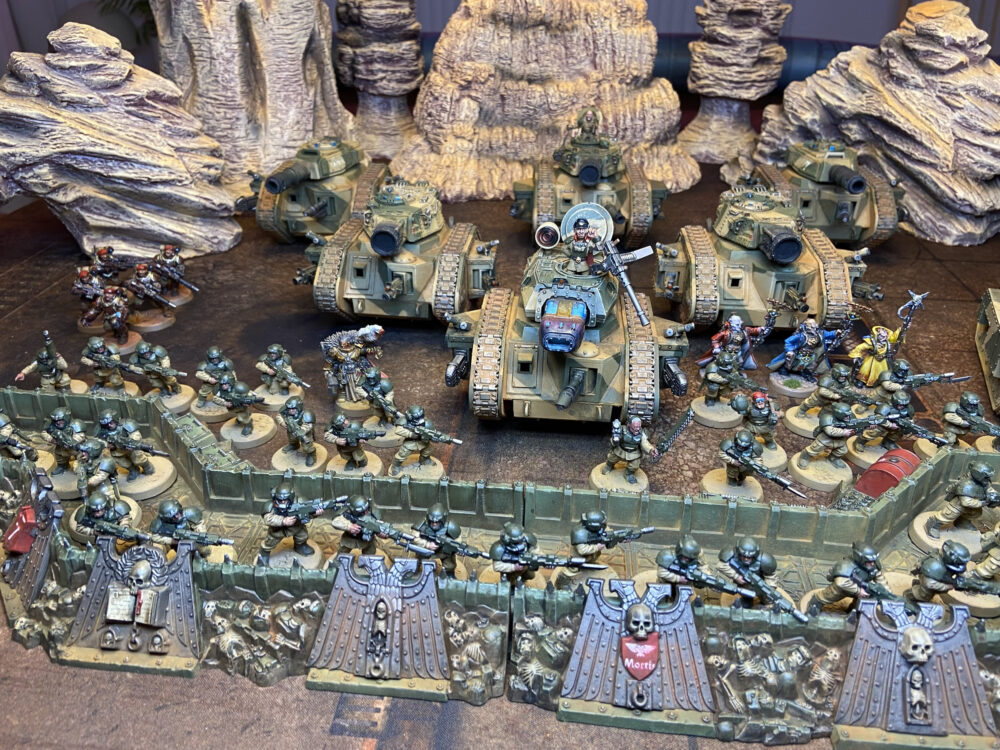 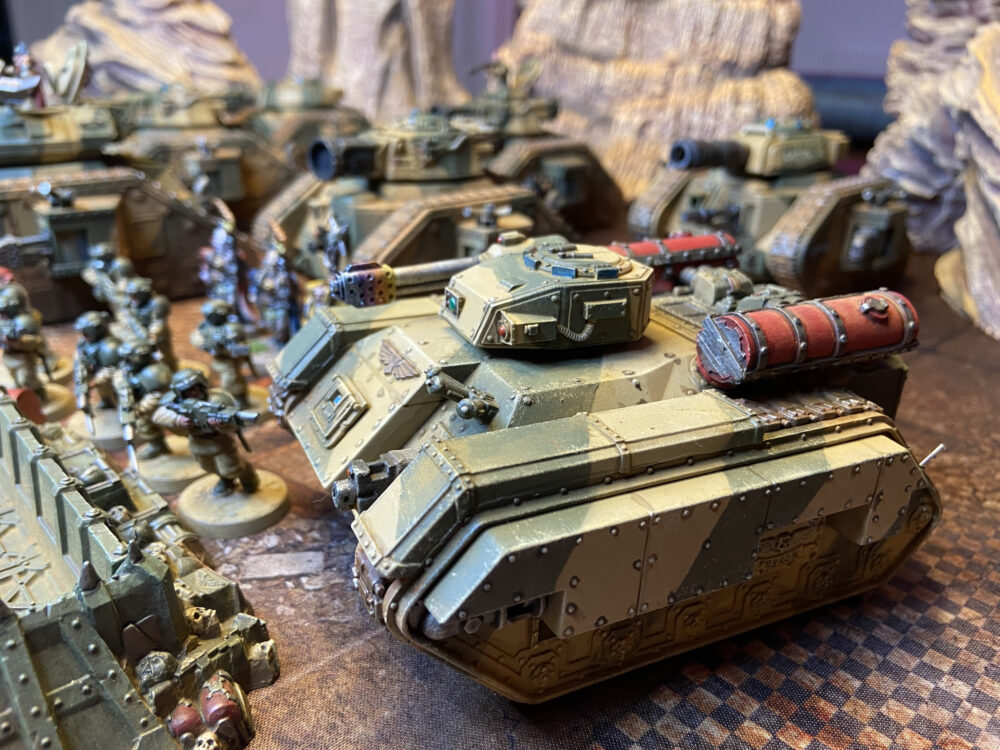 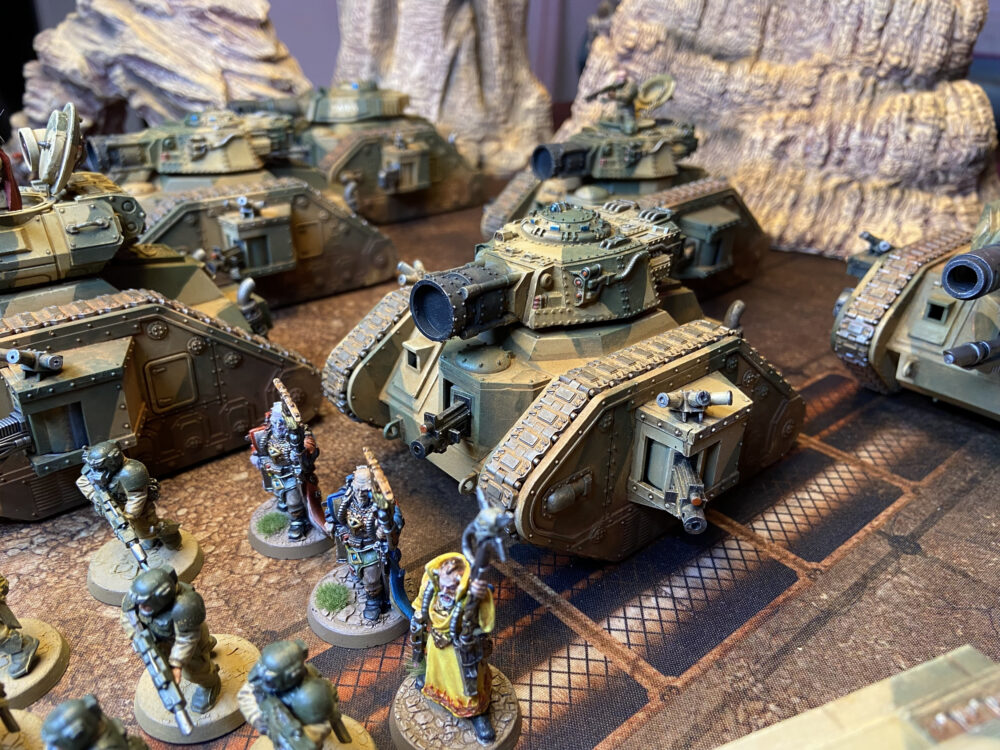 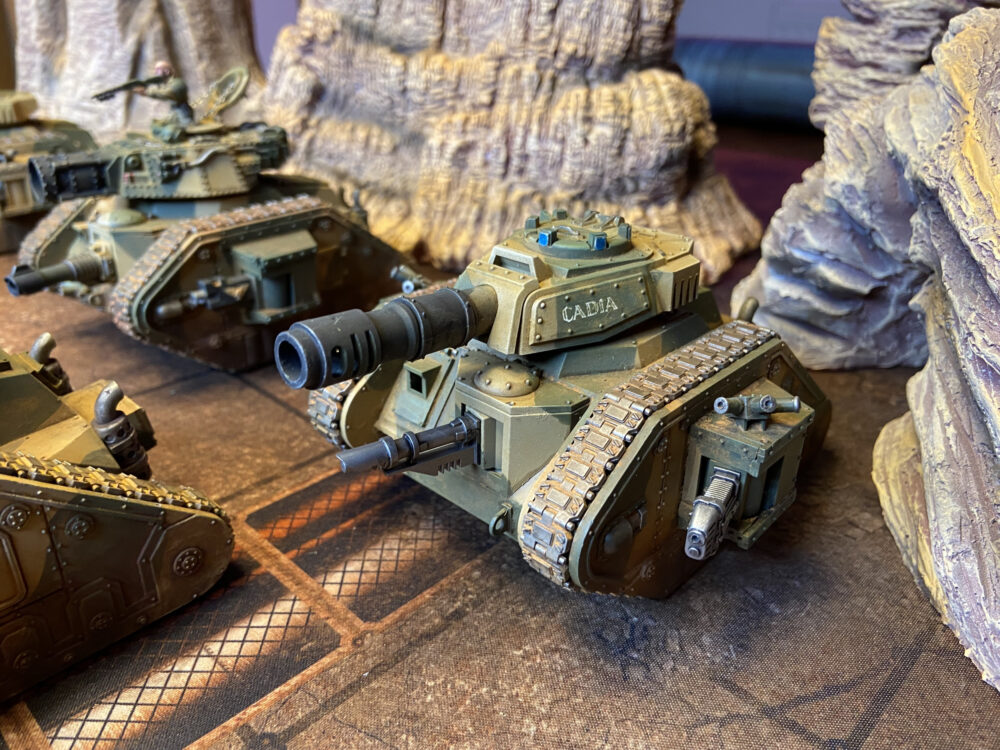 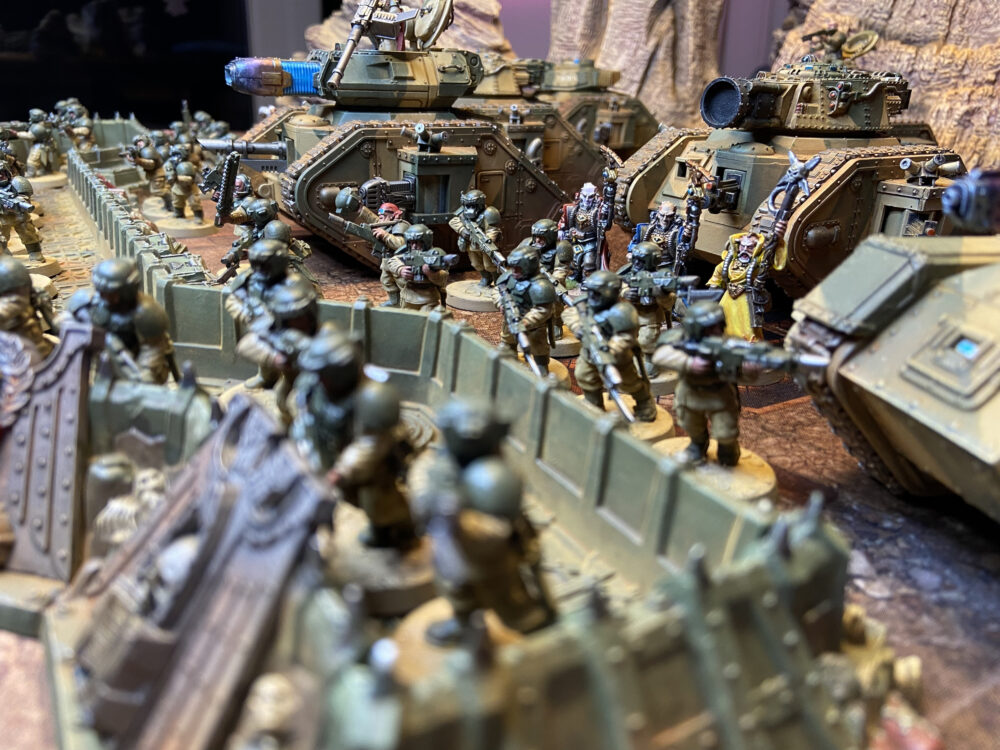 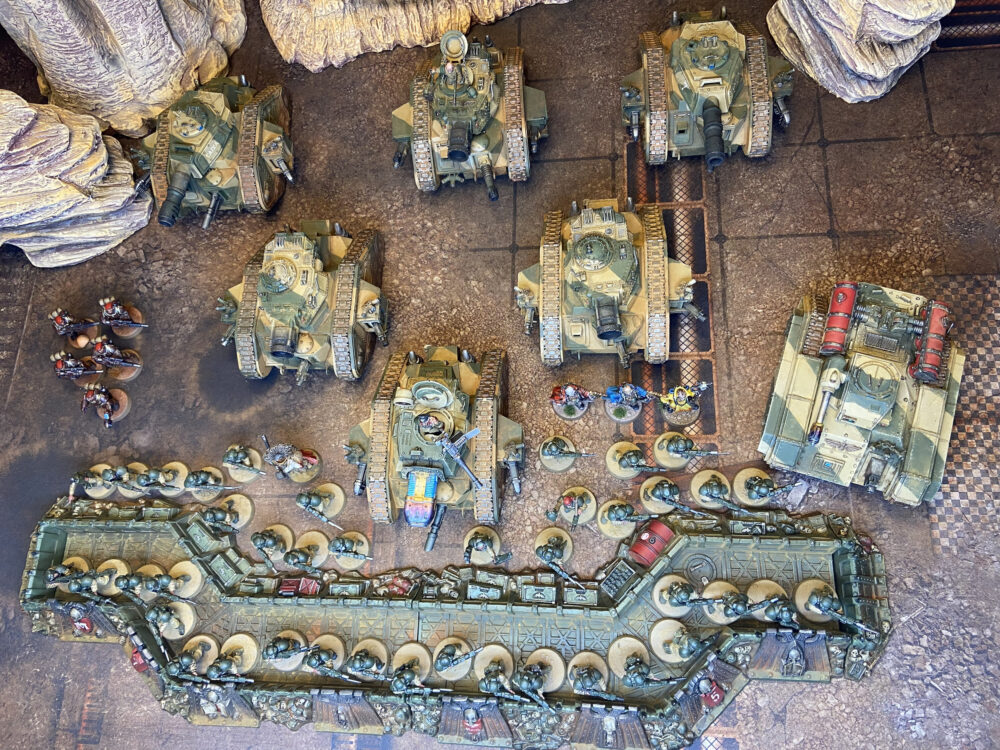 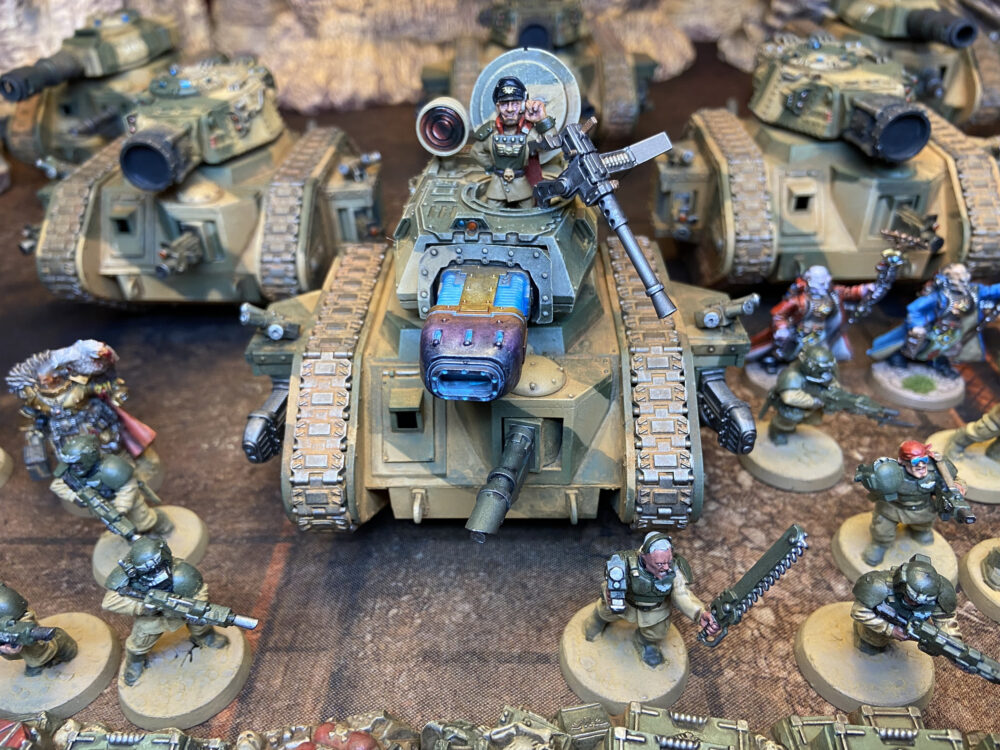 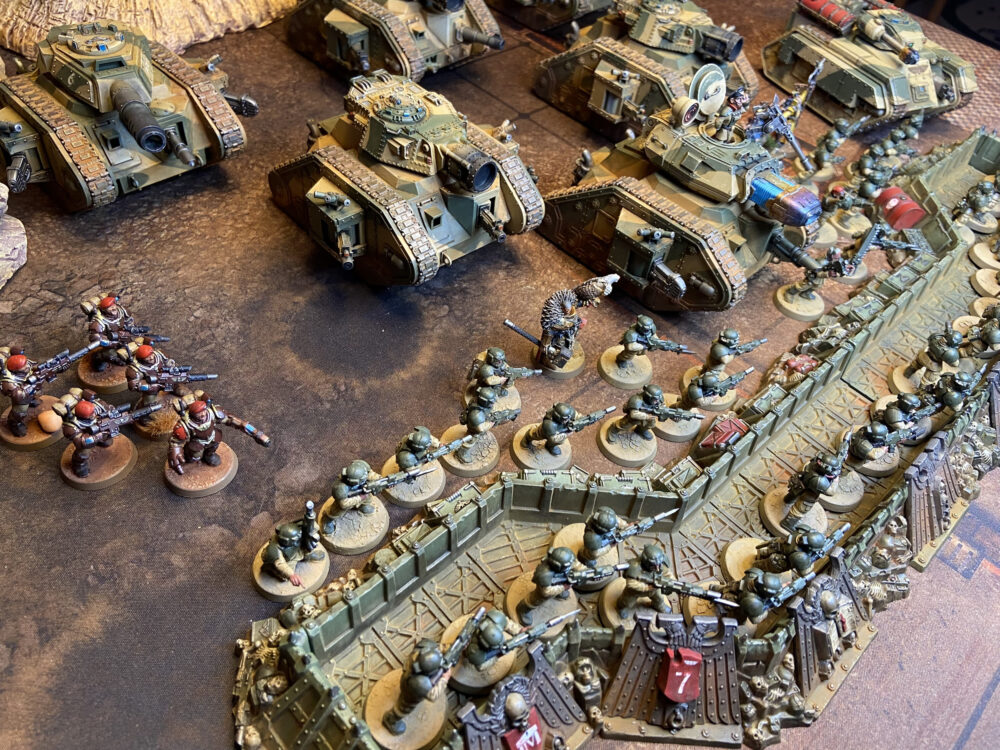 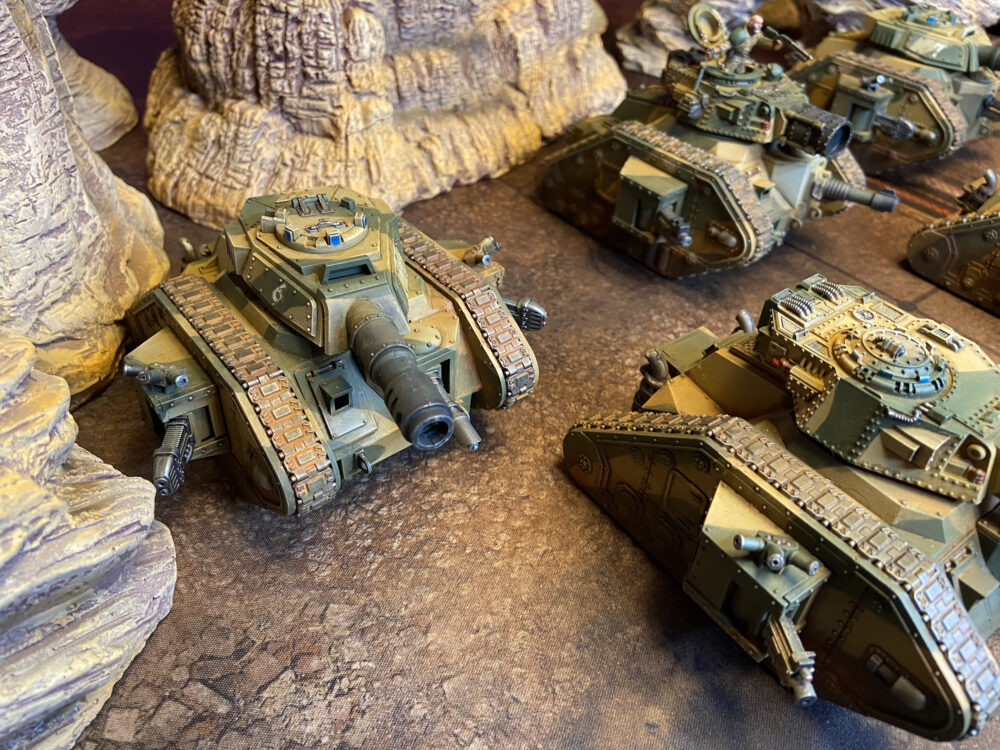 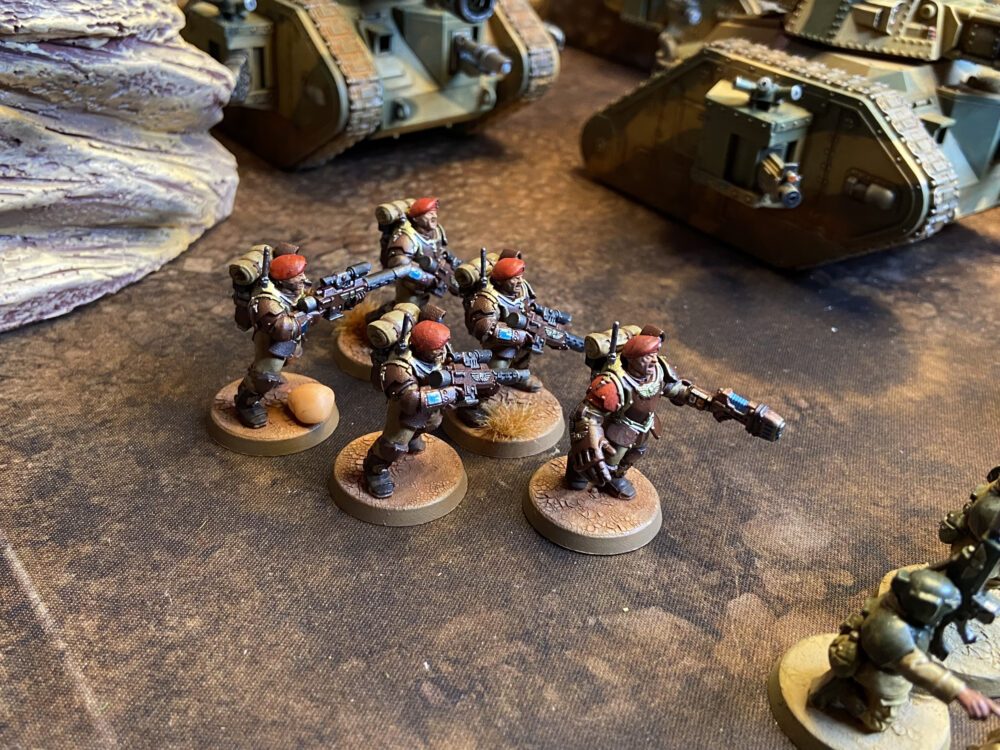 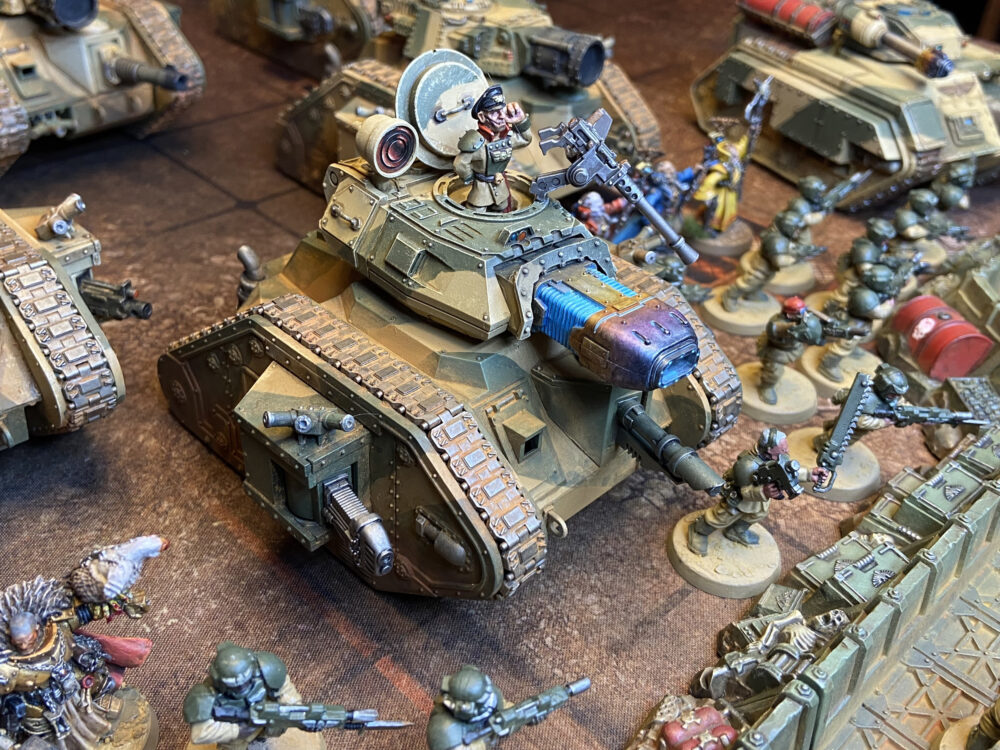 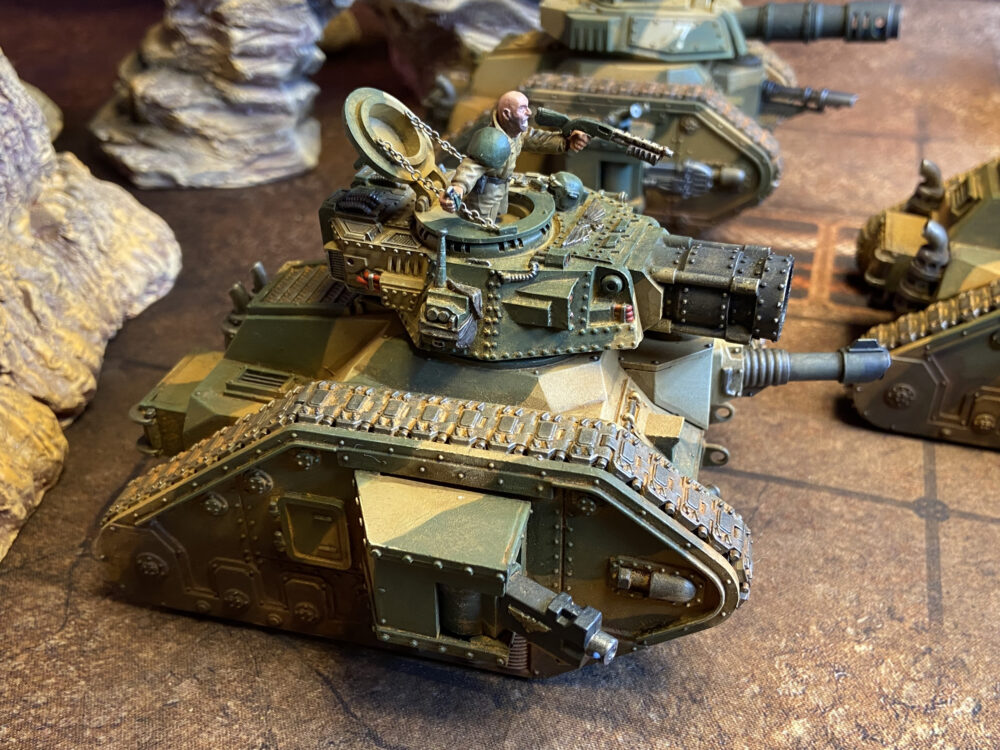 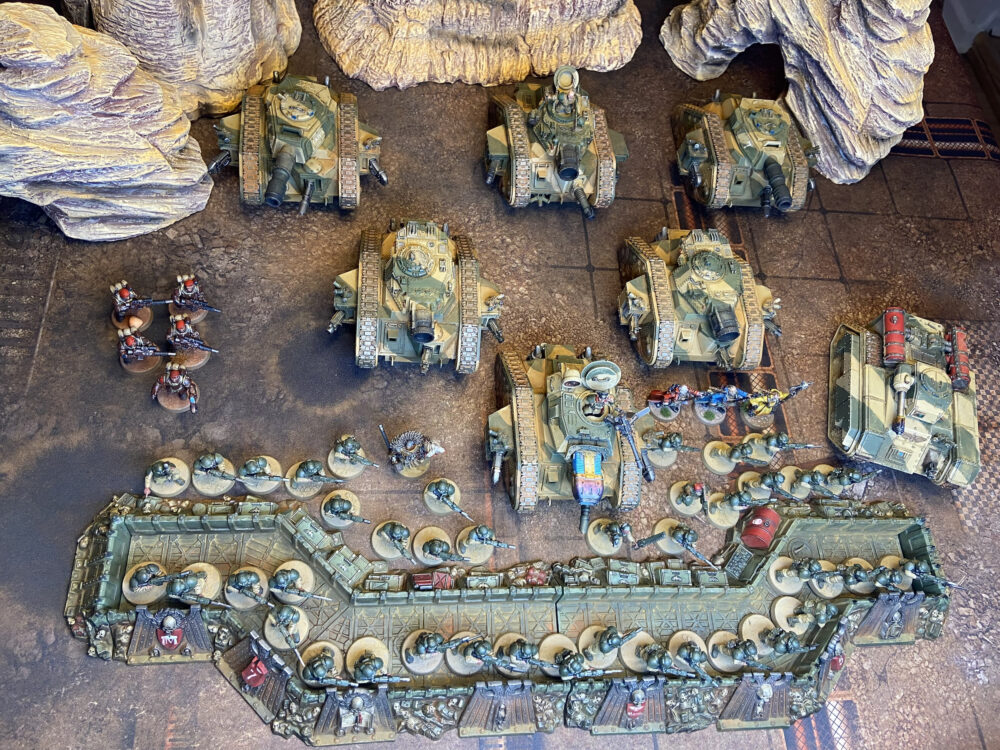 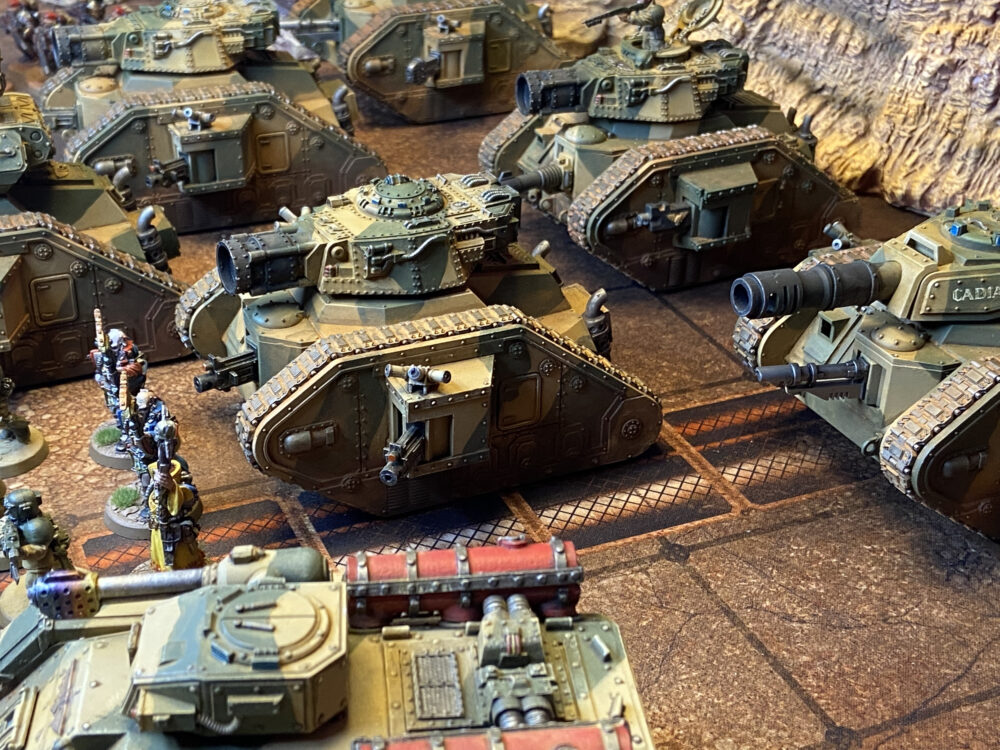 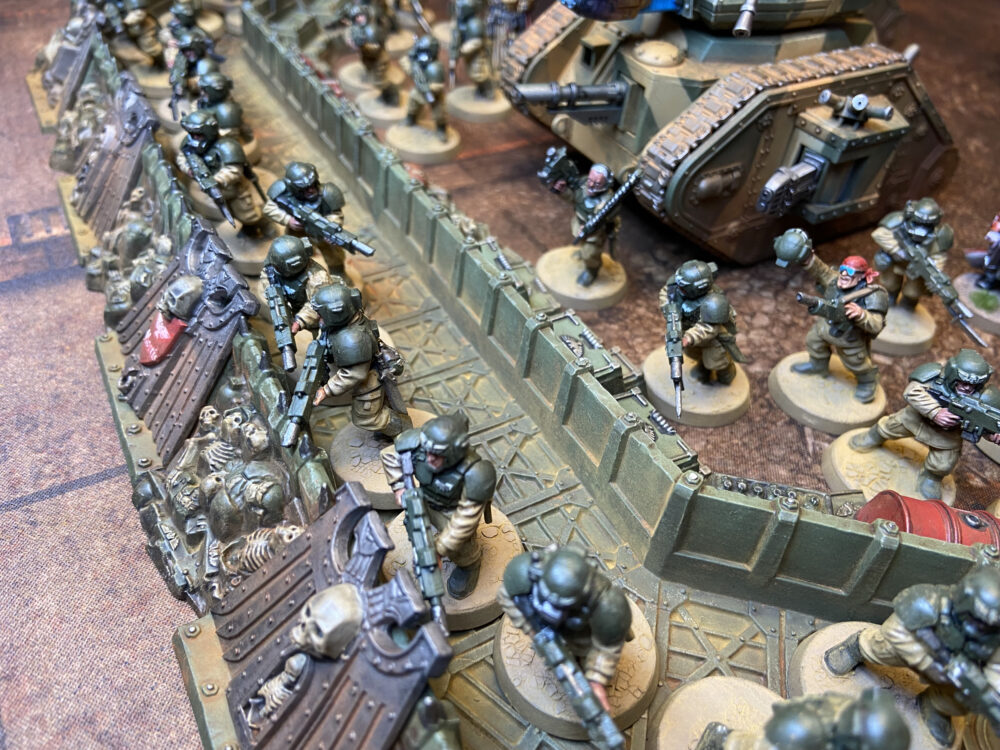 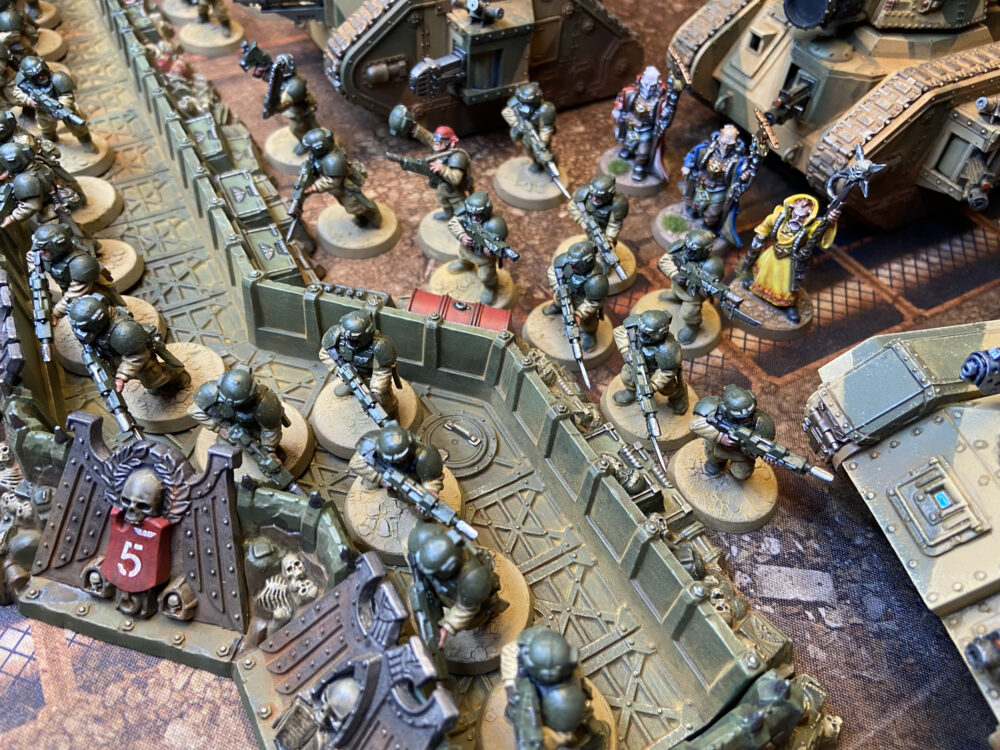 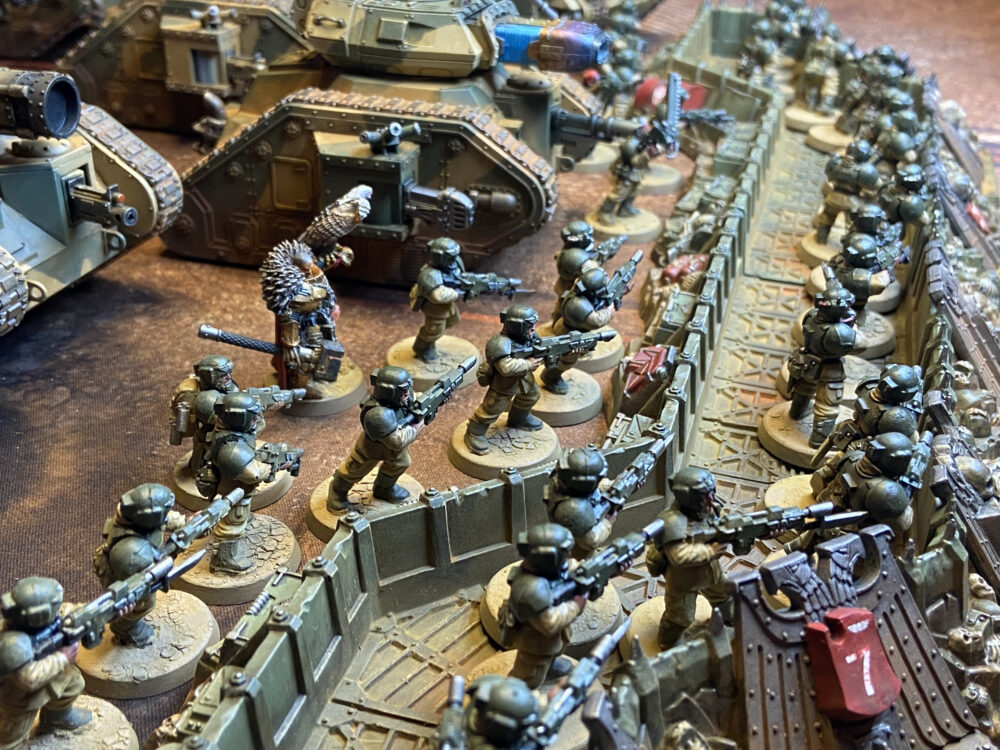 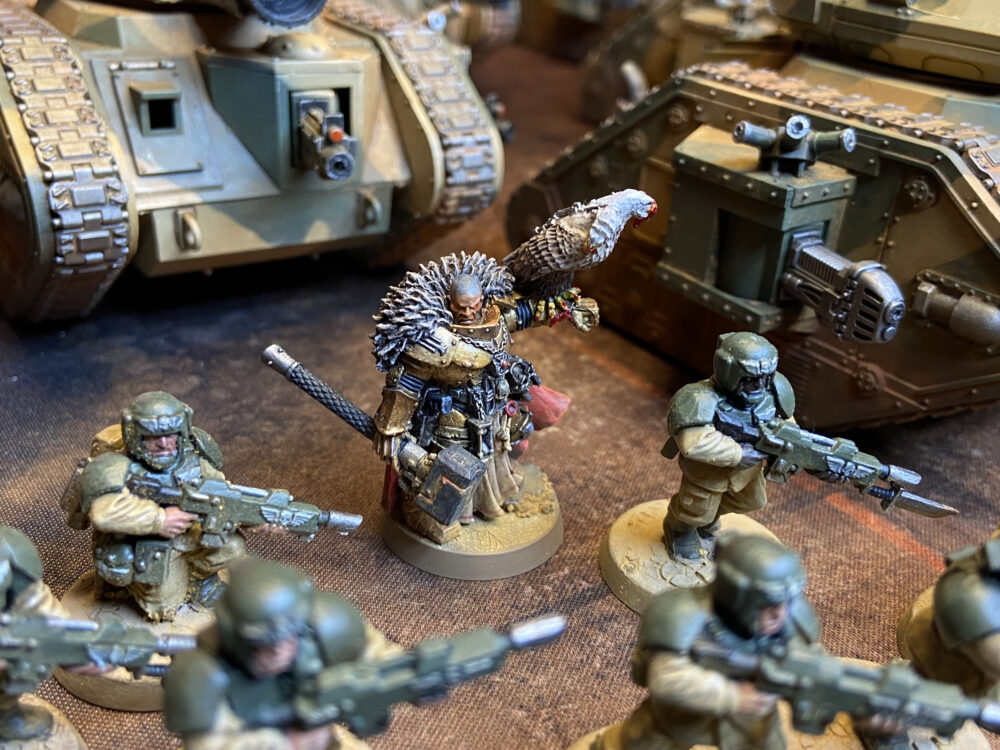 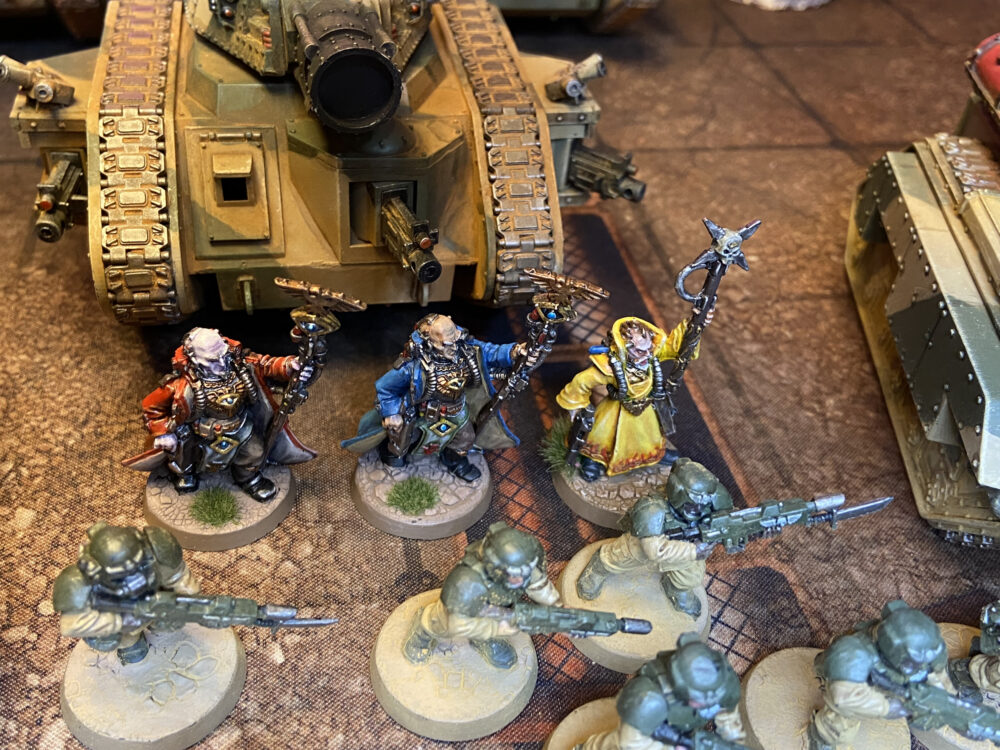 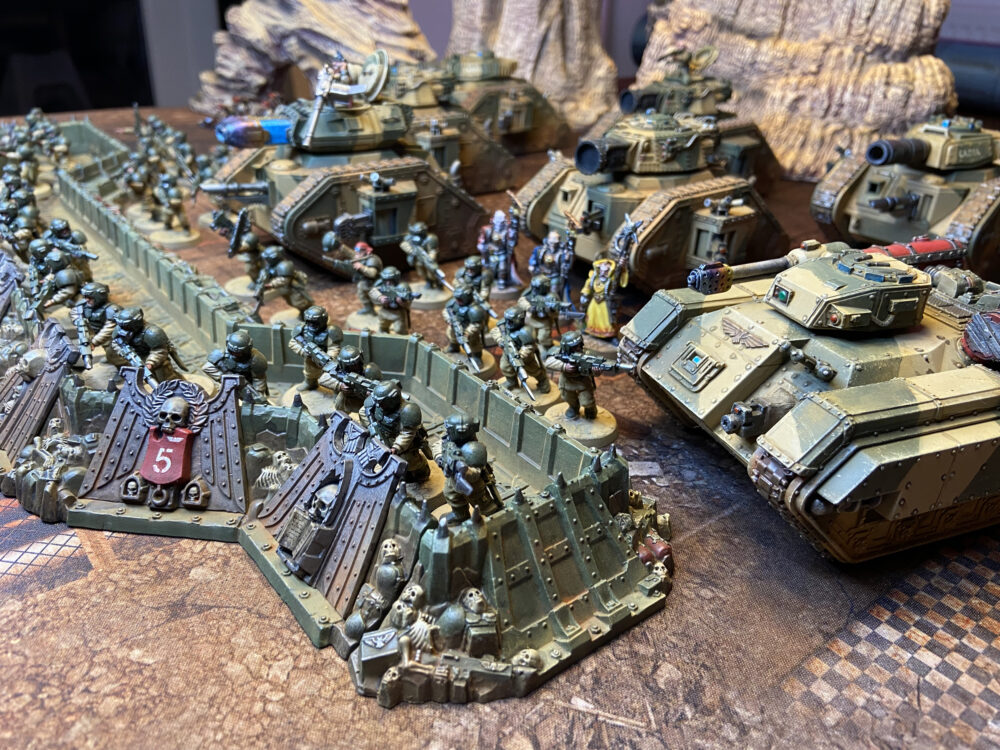 Agents of the Imperium

This costs zero CP as it is the same faction as my main Detachment.

The Event – Escape From The Coronid Deeps

A big shout out to Simon for organising this event and putting so much effort into it! He has thought it out well to have a fair and similar experience across all their games. Here is a quick rundown on how the games will pan out;

So across the three games, you will play a single game against each faction, ensuring you do not play Space Marines or Dark Eldar three times!

The limiting of players and the predefined factions/armies everyone is bringing means that there is a great selection of armies to play against.

You can see the full event pack PDF here.

The armies taking part are as follows;

You can read the results here now!