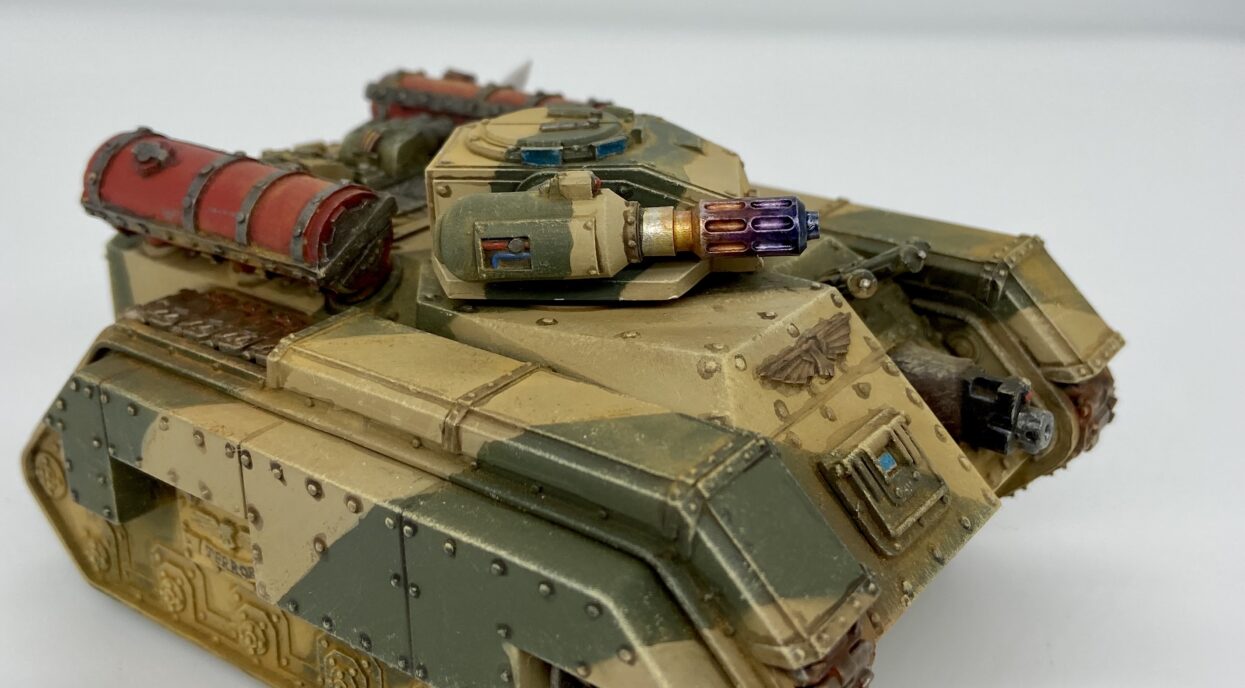 Today I completed two sets of 3rd party Hellhound turrets, one from Puppets War and one from Models & Minis. The quality of both was superb and both were a joy to work with and paint.

These were all taken with my Samtian Lightbox.

I used MKV Turret from Puppets War in Poland for my Hellhound turret – which was too small I think. But, it was cool to build and paint and might serve a purpose one day…

It would be good on a Rhino or a Taurox perhaps? 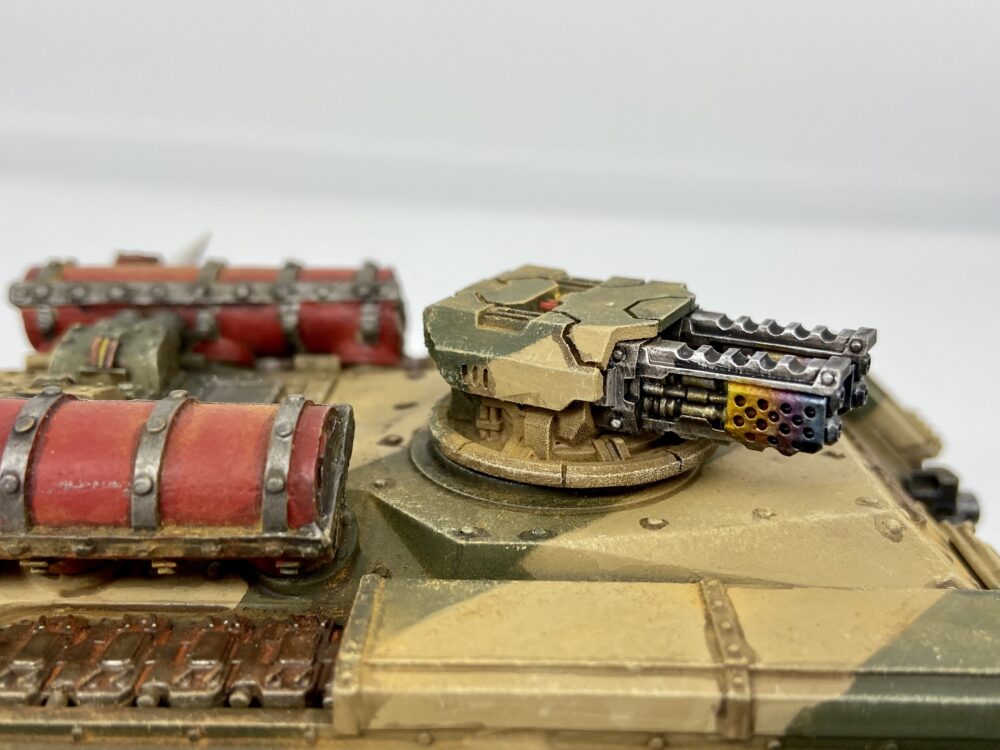 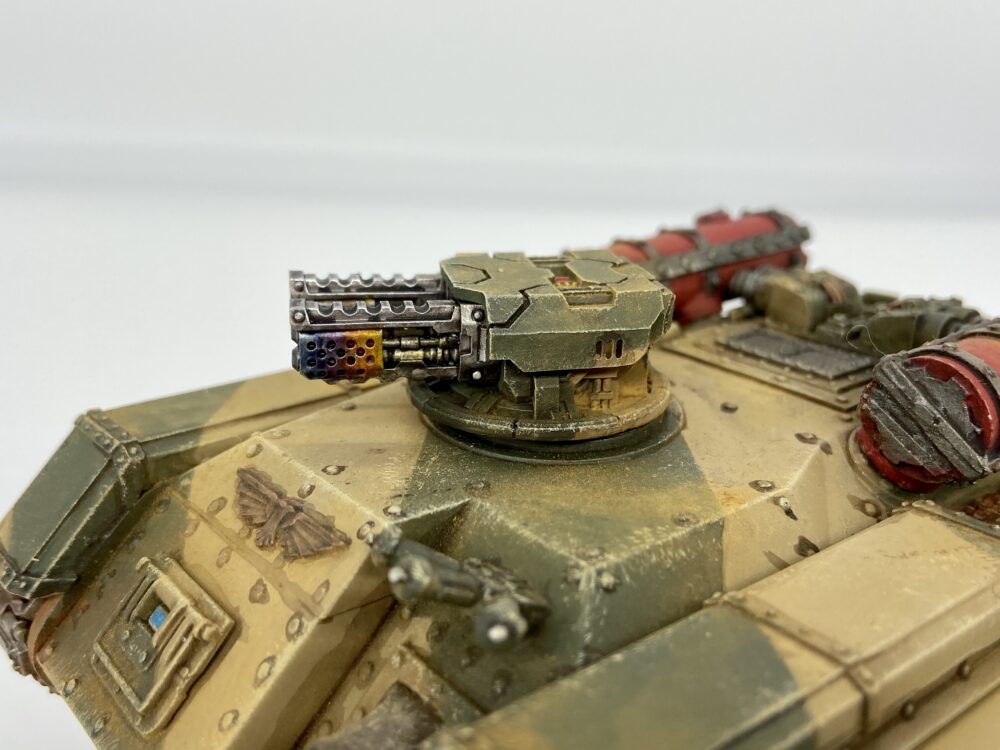 Because the Puppets War turret was too small… I went and got a Promethean Flame/Chemical Thrower Turret from Models & Minis in the USA. This works much better. I now have;

Once I get more Hellhound Chassis I have the ability to field all different types of Hellhound variants! Happy days! 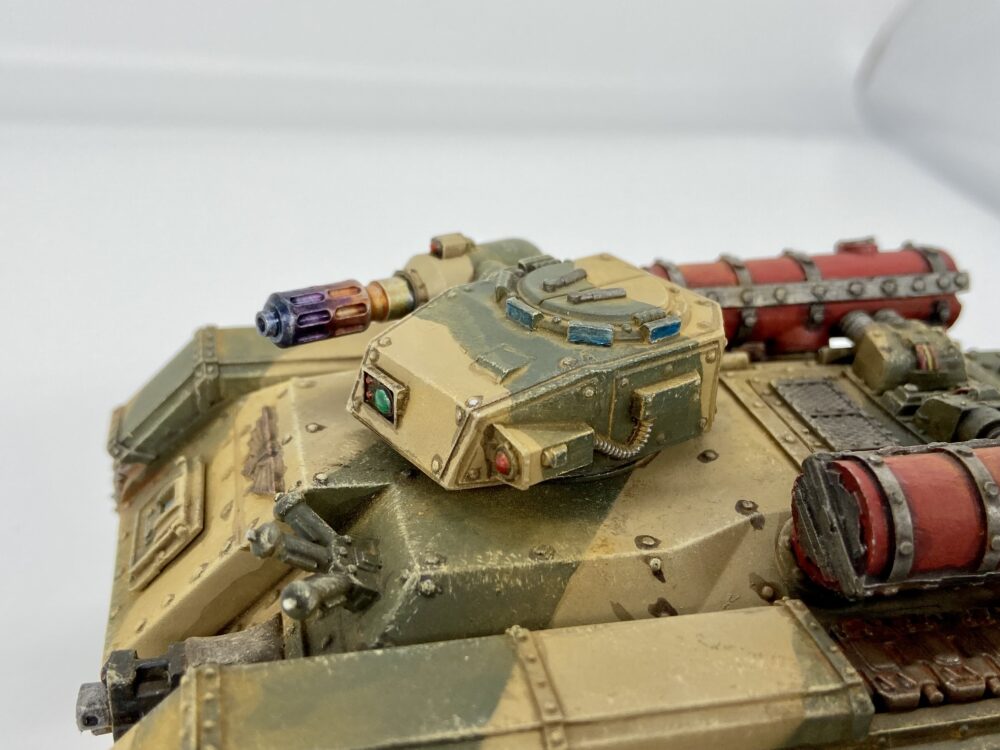 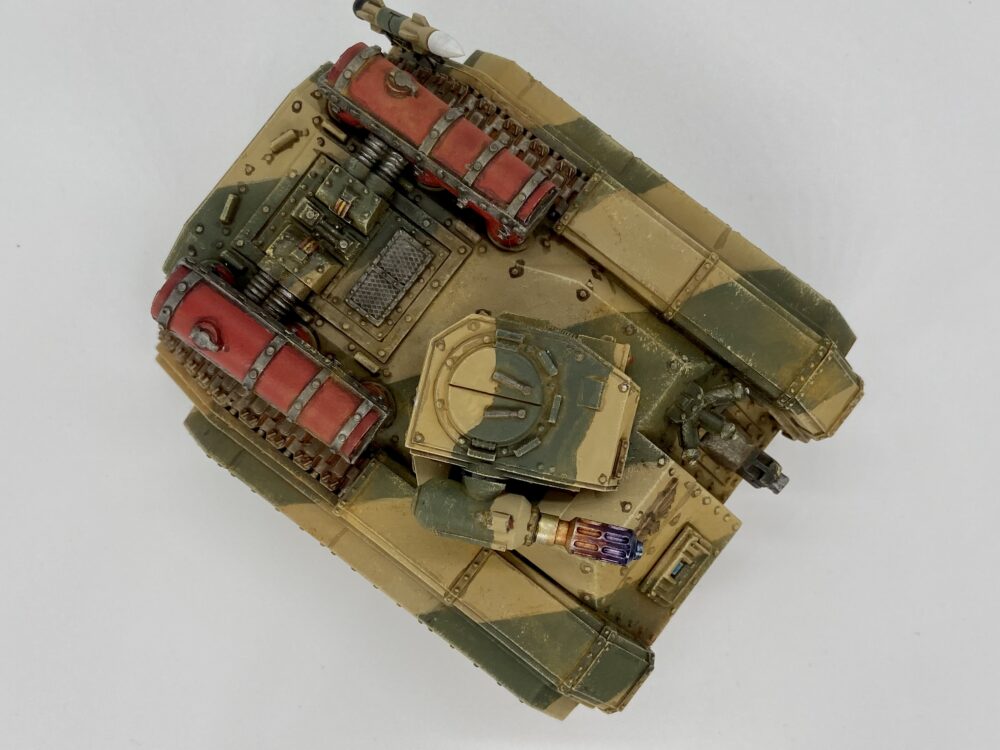 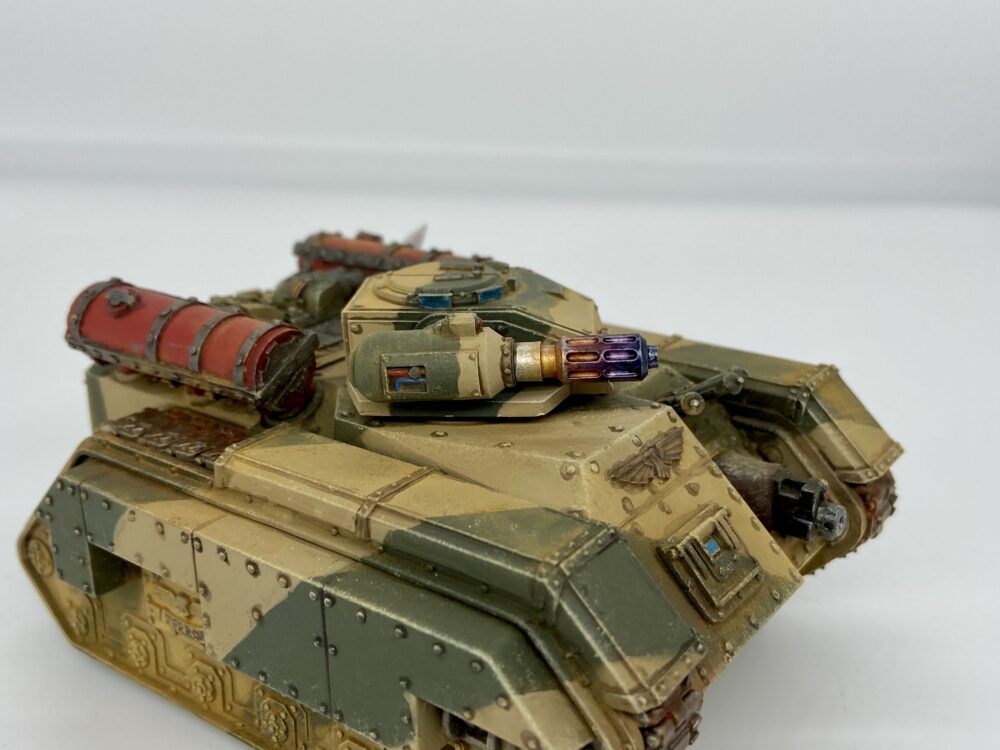 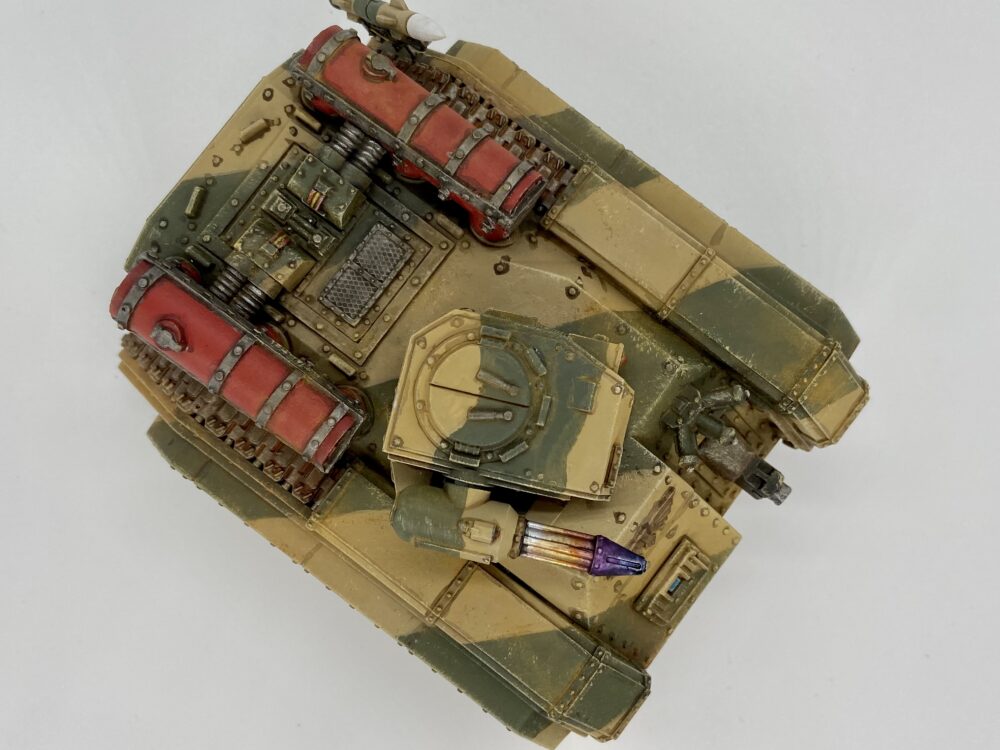 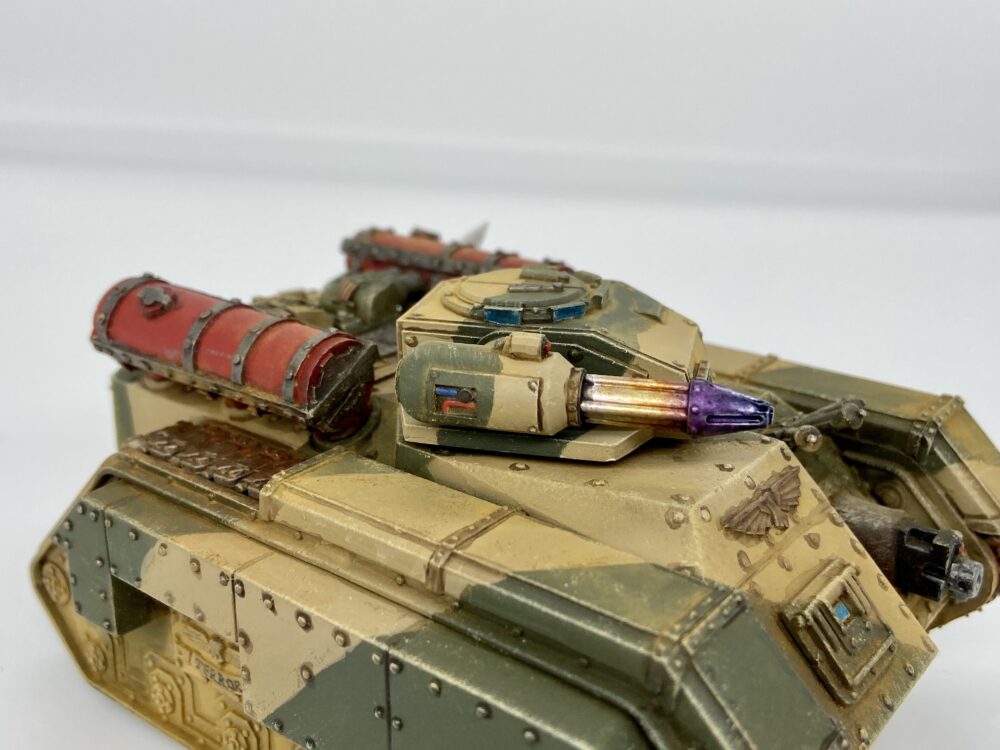 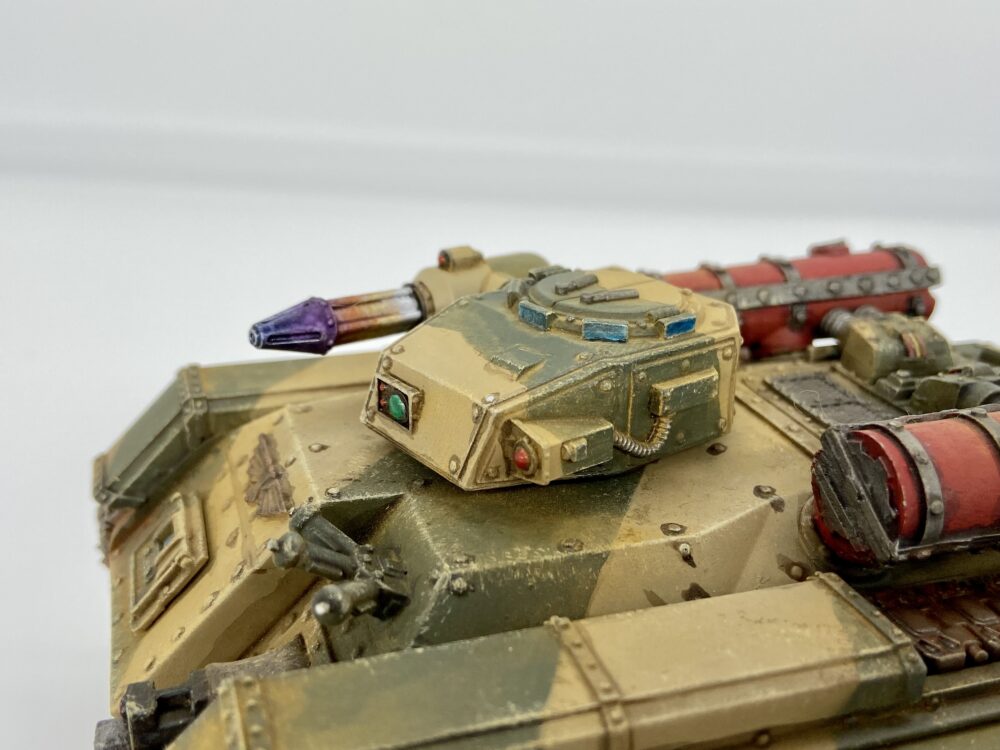 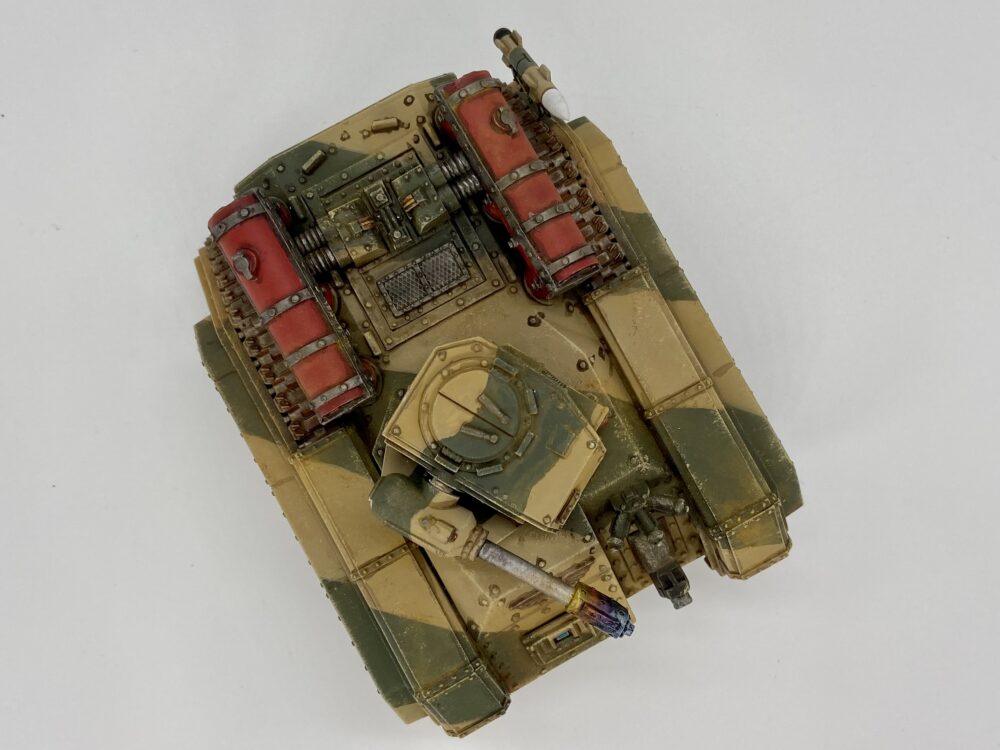 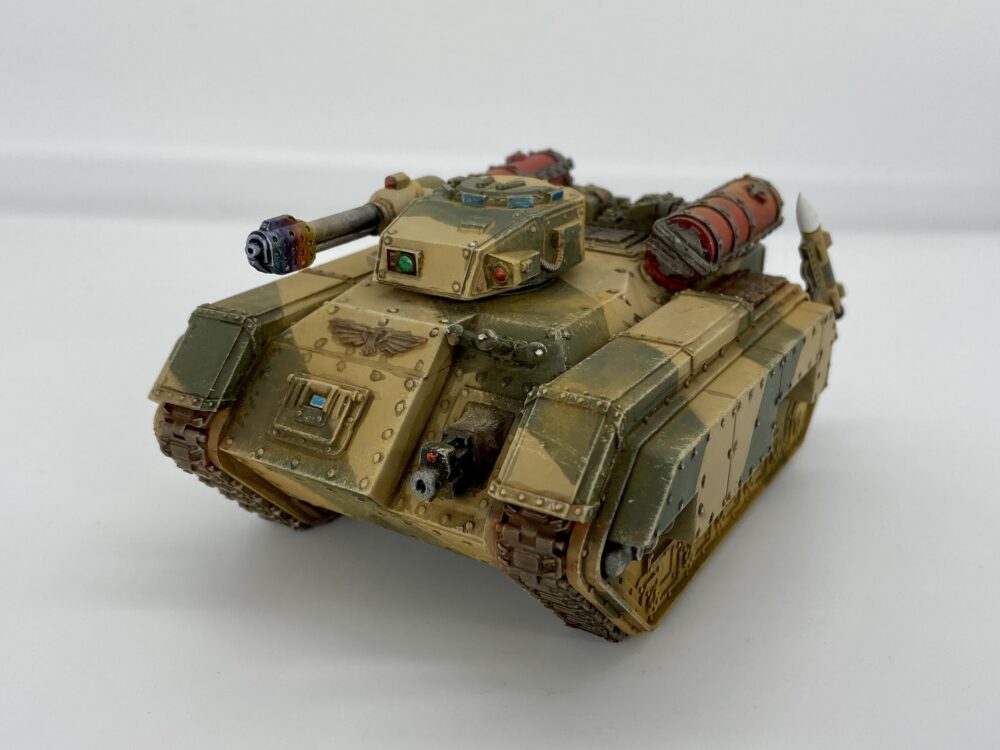 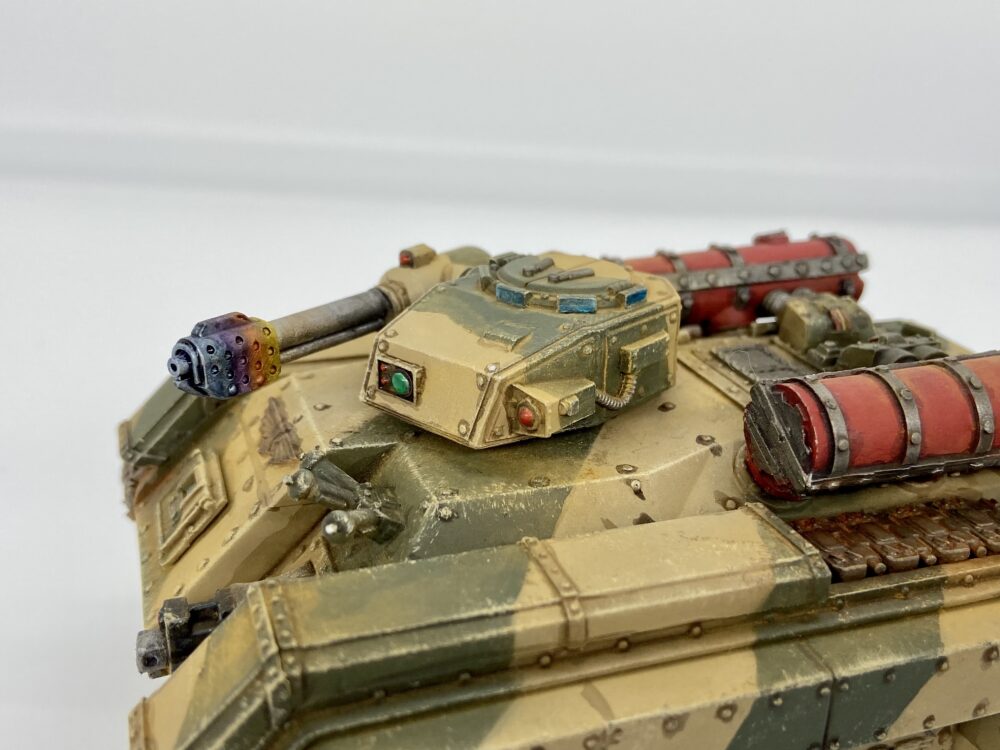 As always, my WIP gallery is for those of you who want to learn the various phases of my process… although this time it’s a bit lacking… 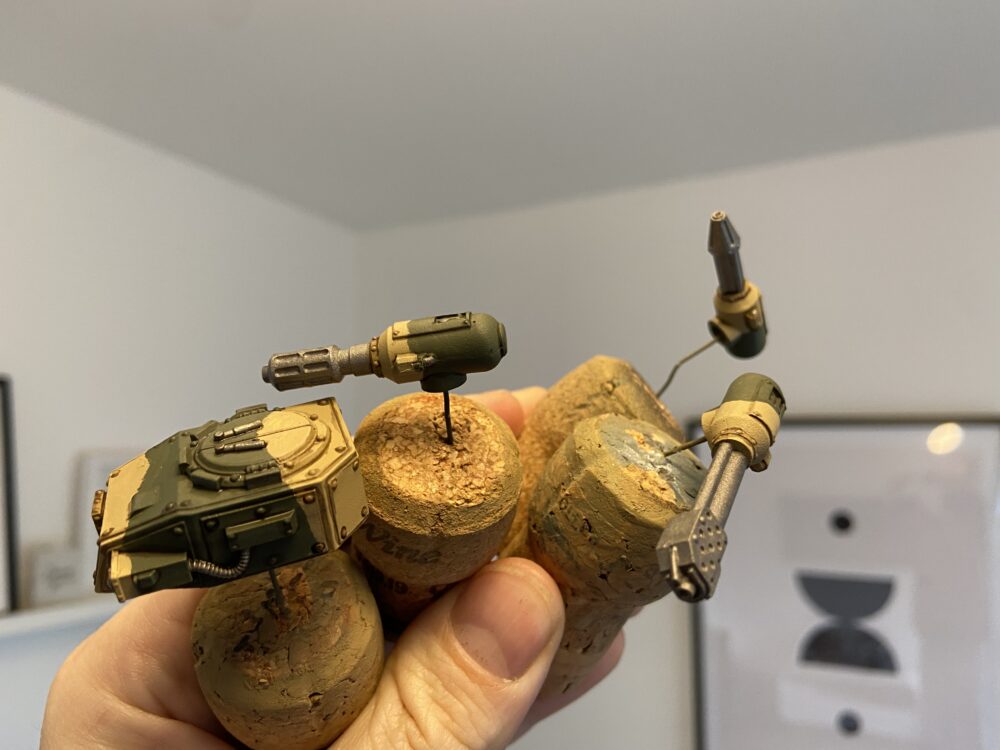 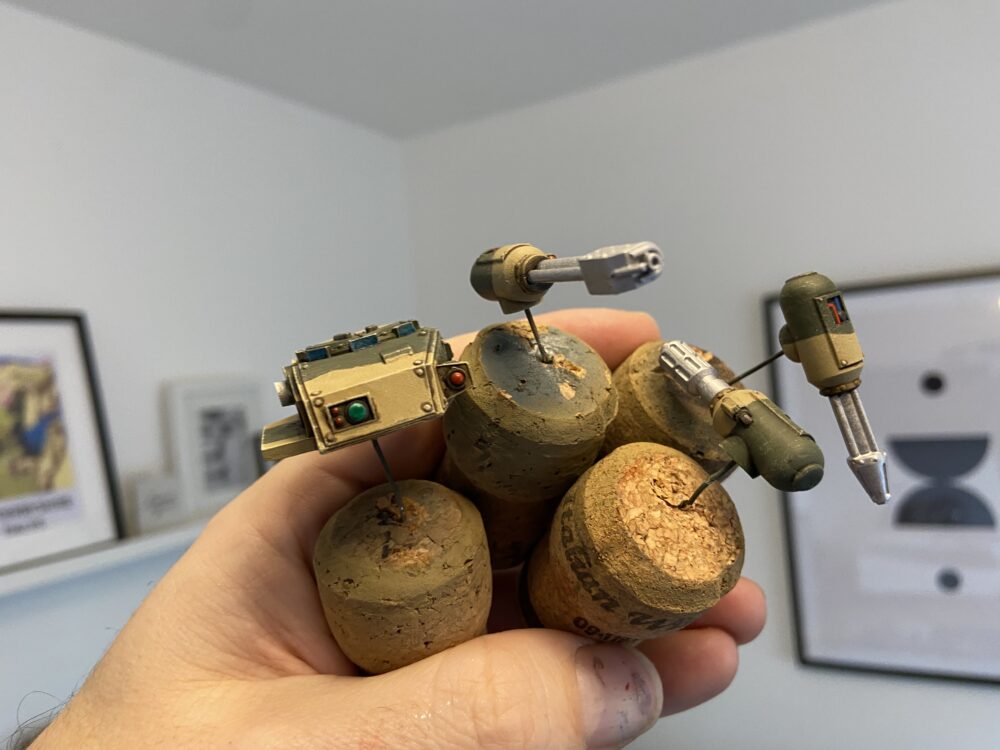 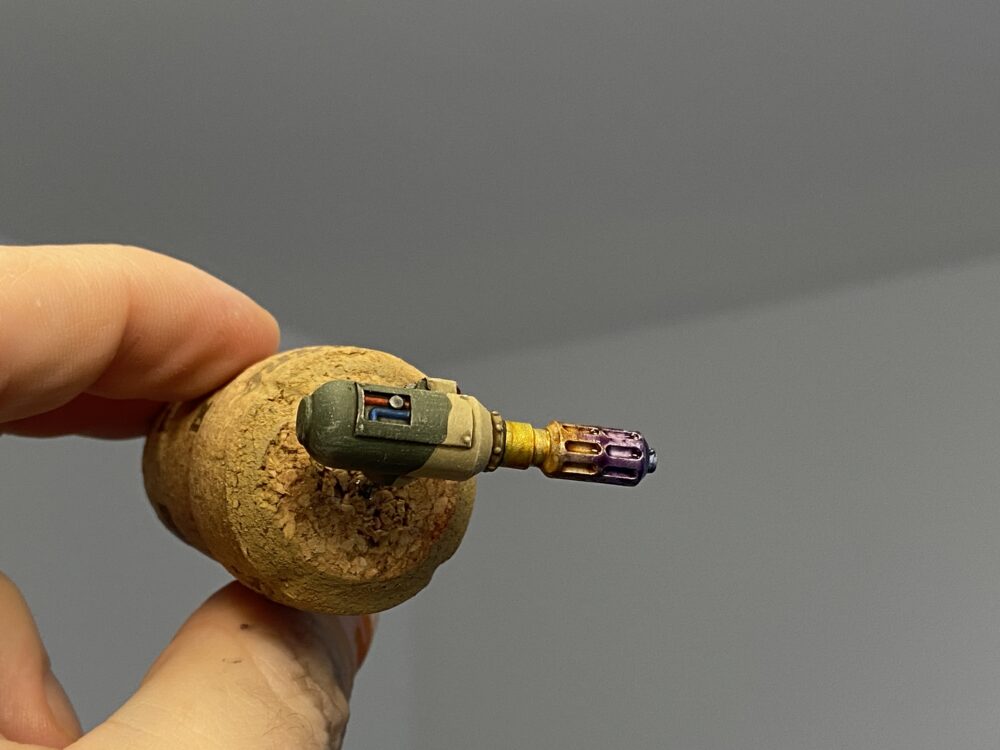 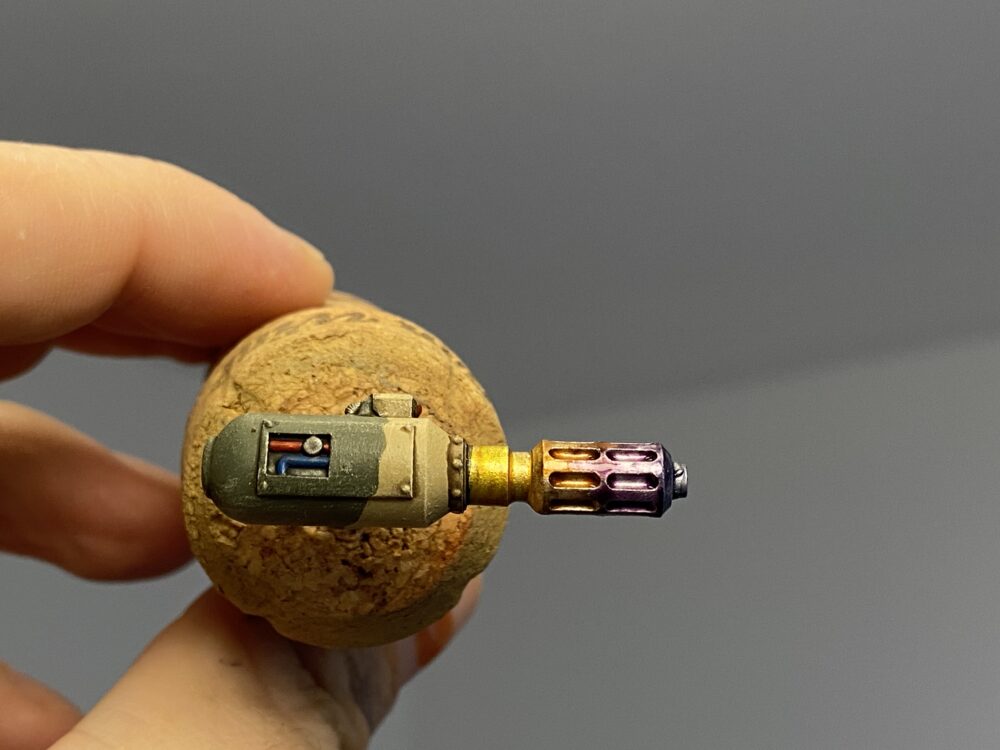 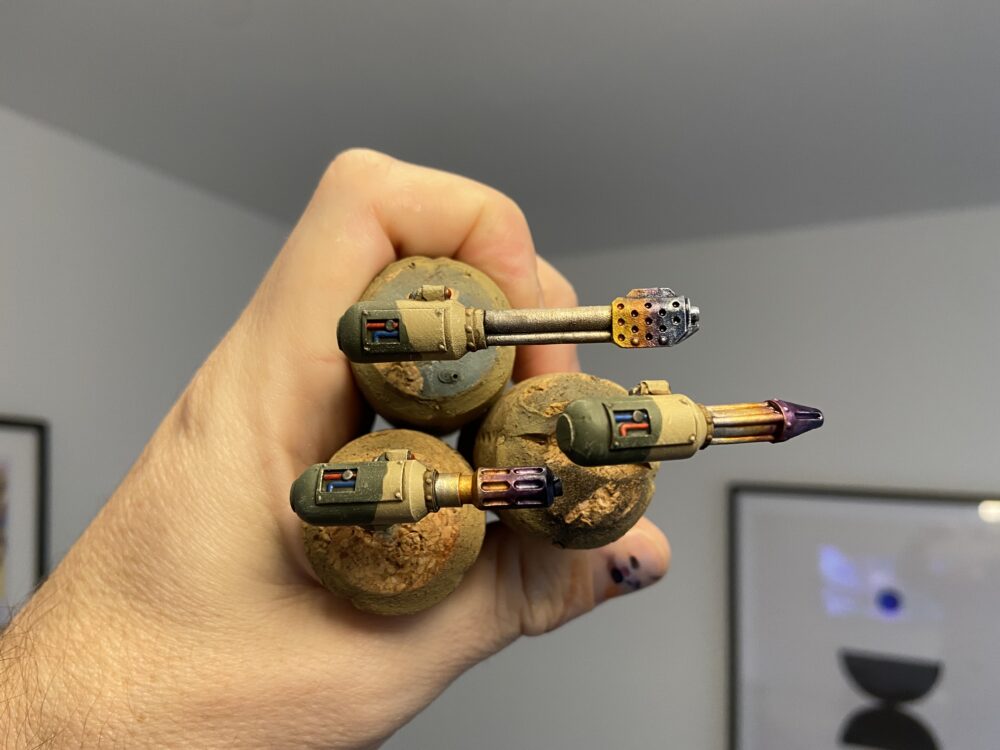 Note – I did not end up using these, but thought it worth including anyway as something you could try…

I used Blue Stuff for the first time ever to try and re-create extra pieces of armour from the metal original. The new pieces are made from Green Stuff and I have to say they turned out pretty well! Once painted no one will know the difference – which is all one can ask for.

Well, it turned out I did not actually use these on my Hellhound – they were too big for the turret in the end. But I have them for another project, someday… 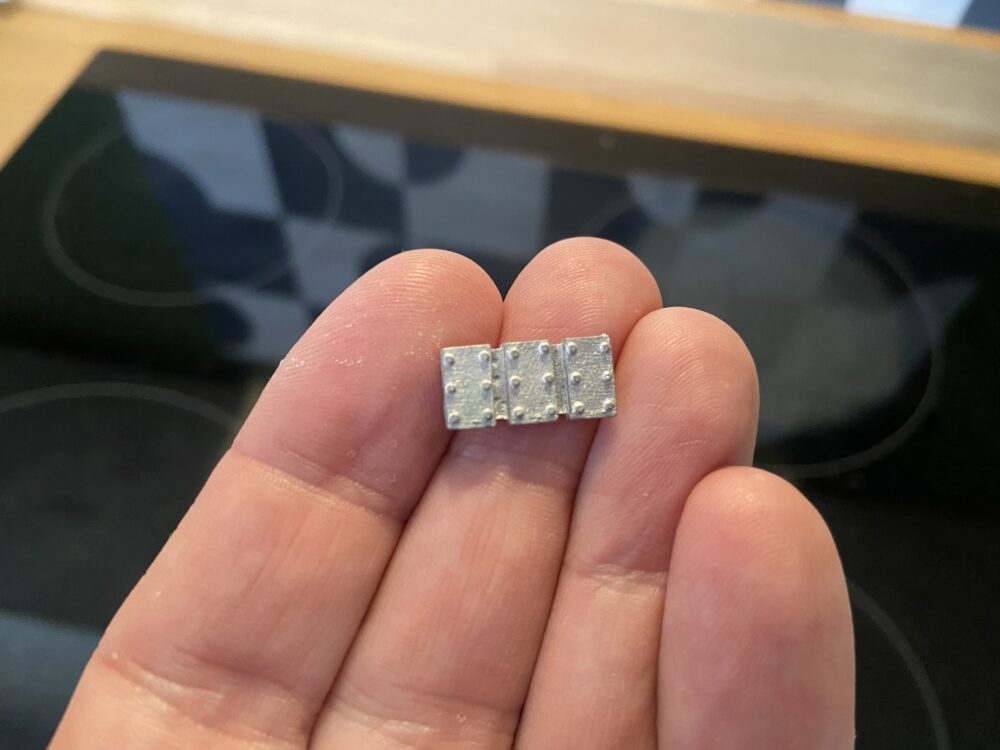 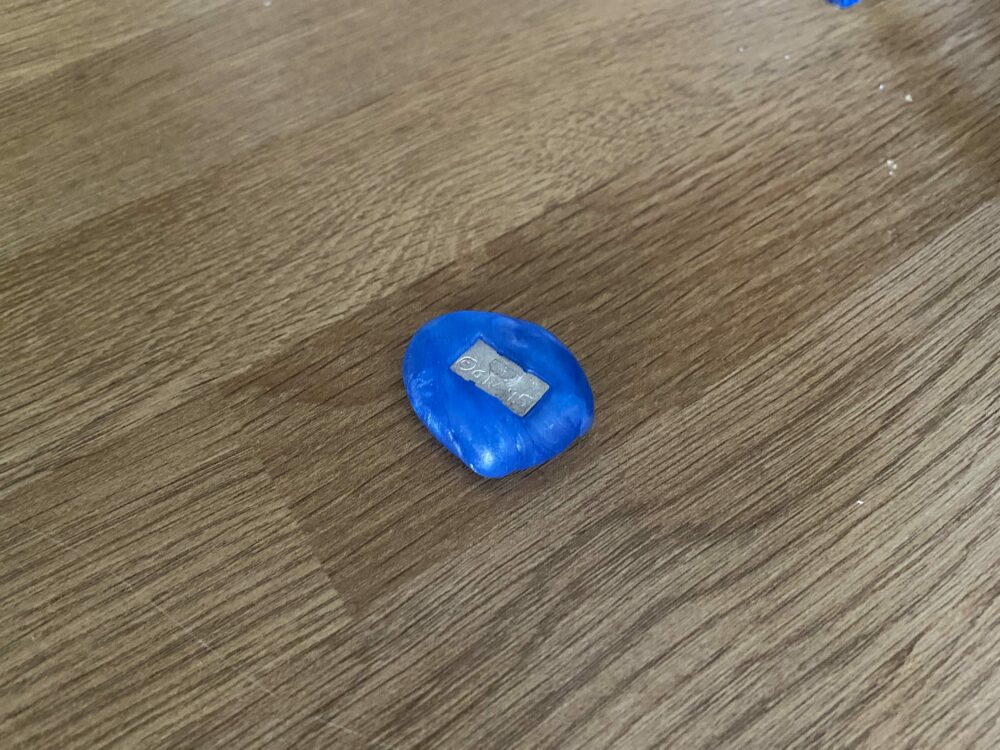 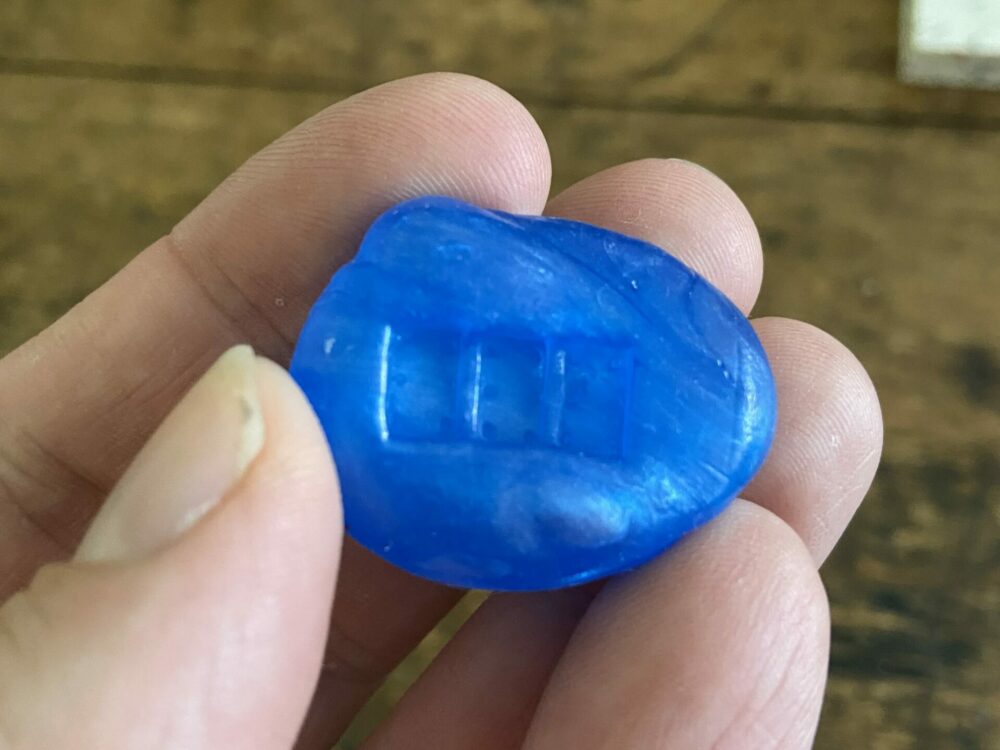