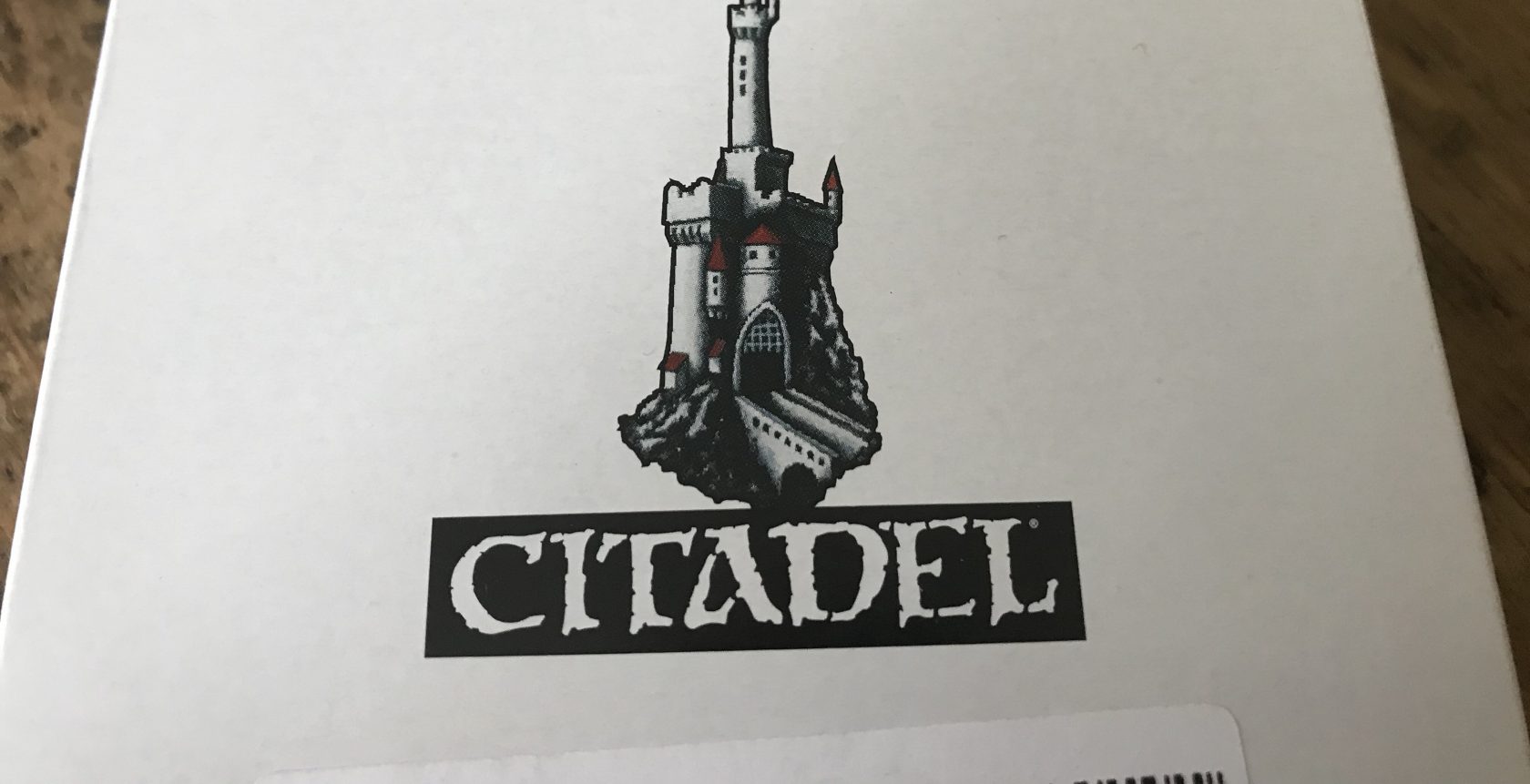 I want to run a regiment alongside my Cadians. Because A) that will be awesome to look at B) it’s nice fluff wise and C) it might fill a role that my Cadians cannot. For the purposes of this article, these guys I am seeking shall be called Cadian Battle-Brother Regiment. And so I embarked on a journey of familiarising myself with all the other regiments of the Astra Militarum to try and find something I can use. I had some criteria, however.

That is a low number of points yes for the Cadian Battle-Brother Regiment. But it’ll get me started at least with something different. I don’t want to throw 1,000 points on something I hate painting and doesn’t work on the table.

There are a couple of regiments I won’t go for and won’t even consider in full.

Their Doctrine just isn’t interesting. Having fewer models flee and having vehicles more effective for longer is nice for sure. But it’s not really an issue I need a whole be regiment for.

The Heirloom Weapons Doctrine extends the range of weapons with a 24″ range to 30″. This is a shooting benefit and doesn’t fix an issue I have with Cadians.

I own five of these guys already. They just need building and painting. So they’re already present in my collection but on the back burner. Also, I’m just not that interested in their abilities. Are they even Guard? I meant they are pretty good as infantry – therefore they are not really true Guard?

This leaves me with for to choose from:

The Cadians are a static and shooty force, especially given their Doctrine and Overlapping Fields of Fire Stratagem. So I want something for my Cadian Battle-Brother Regiment that fulfils something I cannot do well. Things like:

These boys are just cool without any Doctrine or extra rules. Have an army of Arnold Schwarzeneggers is always going to cool.

Their +1 Strength for Infantry is good. And their re-rolling hits is good. But neither make their tanks and infantry significantly better than Cadians.

These guys nearly made it into the No Chancers because I really don’t like the models. But I liked their Order which allows Rapid Fire weapons to shoot at Characters even if they are not the closest model. Which is kind of handy? But it is rather circumstantial.

I think really after all this it comes down to Steel Legion or Tallarn. Both types of model appeal to me, they’re significantly different from Cadians and their rules make for some interesting tactics over the Cadians. Especially the Tallarn.

I recently visited this Regiment in response to a Tweet. So I was familiar with their abilities going into this and that article probably prompted me to start thinking about a Cadian Battle-Brother Regiment.

The way these guys play is just so different from Cadians that they are very appealing. They play fast and without stopping. Unlike Cadians, who need to stay still to benefit from their Regimental Doctrine. Their Ambush Stratagem is just so nice an fluffy. Their Doctrine allows them to Advance and fire without any penalties (apart from Heavy Weapons). And their Tank Order allows Leman Russ to move an additional 6″ with no penalties.

All of that makes for a very mobile force that can Deep Strike 2 Infantry units and 1 Vehicle. Which is light years away from how Cadians play. The Tallarn regiment is a strong contender!

Unfortunately, my usual stores; Element Games and Wayland Games do not stock Steel Legion or Tallarn models. Not does Frontline Gaming in the USA. Booooo! There are 113 auctions on eBay at the time of writing for Tallarn models. Purchasing these models is a factor in this decision because you could easily spend £100s on getting just the right models for a relatively small force. That is not something I want to do!

And finally, we have the Steel Legion. Who are shooty like Cadia. Their Stratagem has a niche use because it relies on you having a Transport for the Steel Legion models and they have to disembark. This also means you cannot use it the next turn because they will not be disembarking next turn.

The Steel Legion order allows them to Mount Up again after shooting as long as they did not disembark in the proceeding Movement Phase. Meaning they need to hold out for at least a turn of shooting before being able to put this order into good use. Hmmm.

Finally, their Doctrine allows them to shoot Rapid Fire weapons at 18″ that would normally be fired at 12″. This means that Plasma Guns and Lasguns are firing double shots at 18″ which is a decent range. It also means they are doing First rank Fire Second Rank Fire at 18″ too. Giving you 36 Lasgun shots from a regular Infantry Squad – at 18″ range. And they would be re-rolling ones if you used the Steel Legion Stratagem – Armoured Fist.

There are about double the number of auctions for Steel Legion on eBay. 223 at the time of writing.

This was a tough decision between Tallarn and Steel Legion. And I may one day have both because they both appeal to me rules wise and model wise.

But my decision for my Cadian Battle-Brother Regiment is Steel Legion! I was heavily skewed towards Tallarn for a long time but to make them work how I want to I need to use the Ambush Stratagem and that involves more models and more money. That can be a project for next year perhaps. So, for now, it’s Steel Legion.

This little force as a Patrol Detachment will suit me at 97 points:

That seems a little weak and I wanted to do better, so I have gone for a Vanguard Detachment for +1CP and it gives me an actually usable force with a single purpose. I have also taken into account the new Matched Play Beta Rule. In that my Patrol Detachment must share a Faction Keyword, other than Imperium. This comes to 231 points which are a little more than I wanted.

Rather nicely I can take some Psykers of some type as an Elite choice to fill out the Vanguard Detachment. They still serve a purpose in the force and can buff my other Astra Militarum units on the battlefield. Or those Elite slots can be filled by other useful gentlemen such as Priests or Tech-Priest Enginseers or Servitors or Commissars or Officer of the Fleet, etc. You get the idea. There are a lot of below 30 point Elites choices that the Astra Militarum can take here to make up the Vanguard Detachment. So far I cannot see a way that this is not OK?

The final version will probably be something like this Vanguard Detachment at 152 points.

The Dagger of Tu’Sakh in all those detachments will allow the Squad and the Platoon Commander to Deep Strike if necessary. If they don’t Deep Strike then the Platoon Commander is handy for an Order. Take Aim is possibly the best for Plasma to re-roll those ones during overcharge. But Deep Striking will mean I can place them in the table centre 18″ from the enemy in a ruin. Using Take Aim I can overcharge the Plasma and worry less. If they are in a ruin/cover I can use the Take Cover Stratagem as well to make them survive just that little bit longer. Take Cover would take them up to a 3+ save when in cover.

To do these detachments I bought the following.

While those are a long way from cheap for 14 models – it gives me a good base to work from. And gives me some good flexibility for detachments to take as shown above. Next purchase would be a Chimera if I like the way these guys work out.

What do you think – good decision or bad decision?