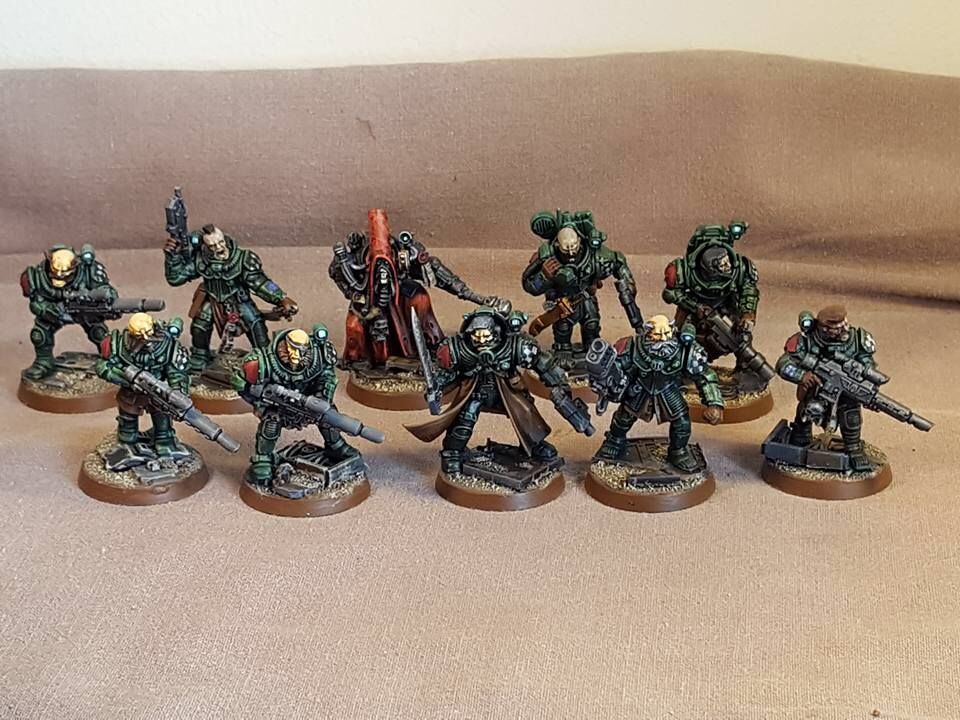 An update on the state of Shadow War Zone - the short story is, it is healthy!

It’s been a while posting about my Shadow War Zone site. Since my last update it’s gone from strength to strength!

With over 1,600 users now plus the much requested anonymous ability to create a Kill Team the site shows no sign of slowing. 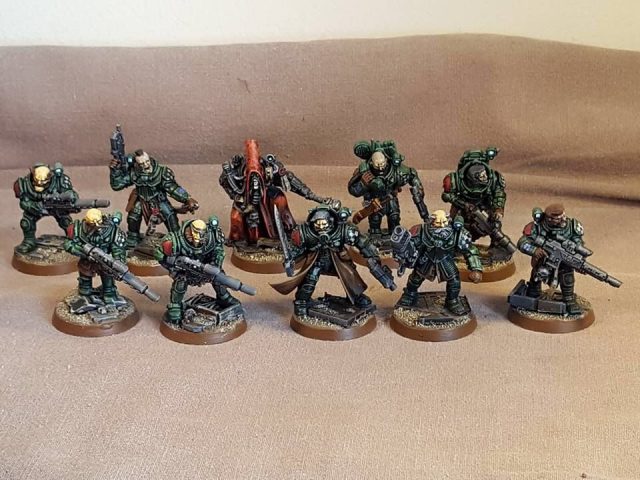 Campaigns are now a thing too. Create a Campaign for your friends to join and from there you can easily see the following stats for each Kill Team:

Features that will be coming soon include:

This project has been a nice distraction while waiting for 8th to arrive. My 8th edition rules haven’t arrived yet, but it should do this week. I hope once it’s here that I can continue to do Shadow War Zone justice and develop it even further. The feedback and support so far has been fantastic and it’s always nice to get new sign ups and positive feedback every time I wake up!

For those interested here are some juicy numbers from Shadow War Zone: