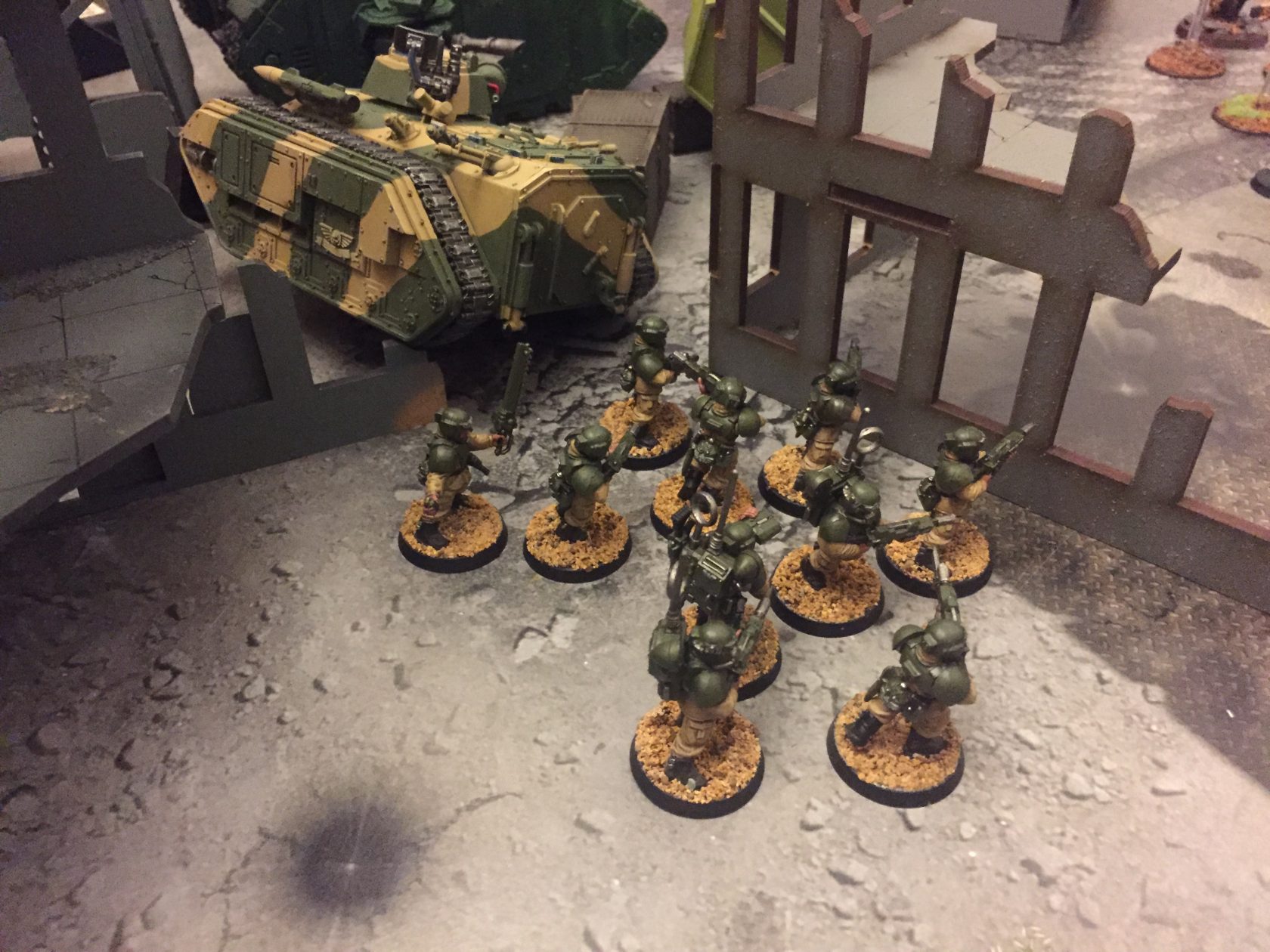 A look at my blog today, compared with the early days. Plus lots of stats!

As of today, exactly today, March 22nd 2017 – it has been three years since my first blog post on cadianshock.com – with three years of blogging under my belt its time to take a quick look at where the blog is at today and share some stats! Yay, numbers! Not much hobby I am afraid in this post.

It was Cadia’s Creed Blog that first planted the seed in my head about starting my own blog. It was a strange world back then and it was a leap into the unknown. My grasp of 7th Edition was poor I am sure, my models were not painted (most are still not) and my gaming table consisted of pieces of paper with “forest” written on them. Formations were rare and the Astra Militarum was no where to be found on any Games Workshop literature. You were in the Imperial Guard, son! 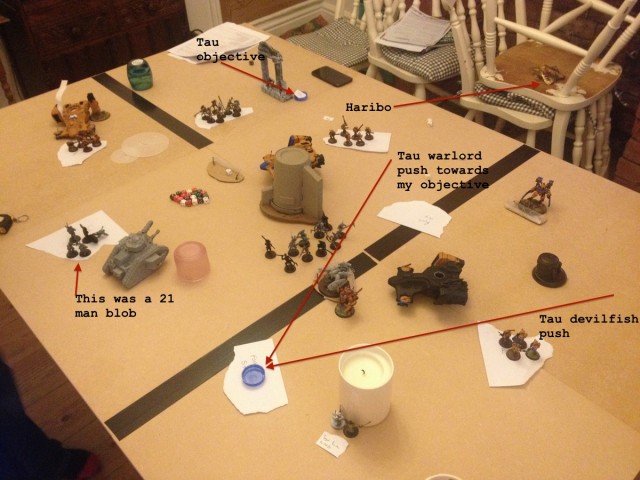 Back in those early months I don’t really know what I was doing. I did the odd battle report and messed about with some funky effects (use the up & down arrows to navigate). I might resurrect this presentation format?

I also wrote a tactics article about Bullgryns. These were relatively new models at the time and really exciting. Now I own 12 and field them all the time. They are my pets. Generally I just played games and didn’t do much painting – which is still true today. At least I have been consistent in that respect. Although finishing these Chimeras does feel REAL good. 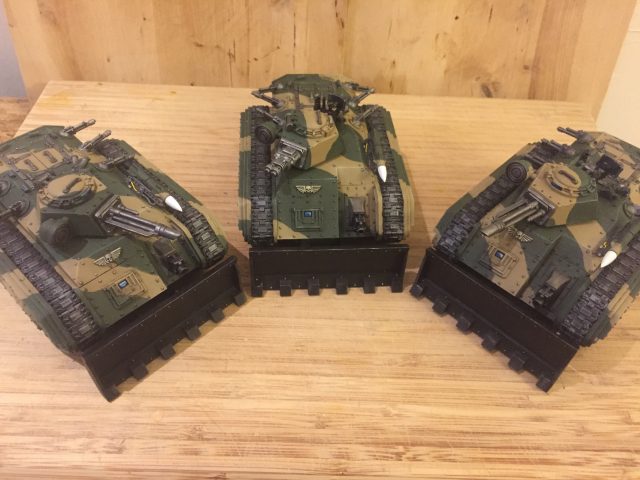 Twitter and Facebook were scary places too – with so many knowledgable #warmongers about – but I soon realised that all were there to help and offer their guidance rather than mock and laugh at my fledgling Imperial Guard. I started writing my Social Media Helper Series about 5 months after starting my blog, the pages from that series have been viewed over 3,500 times – which is pretty cool! Especially considering its a niche within a niche. 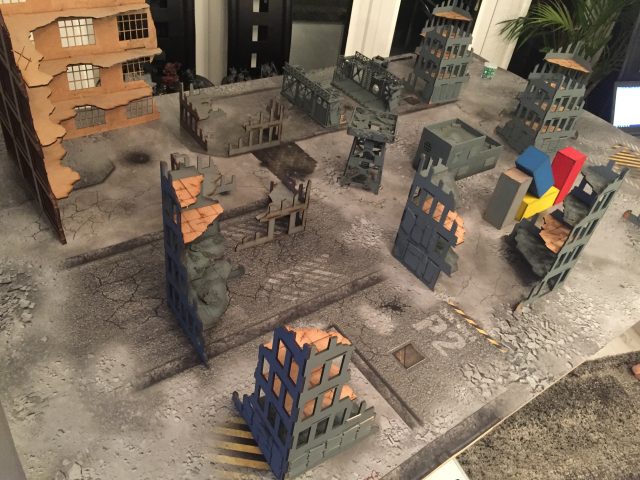 The current state of my gaming table – I have come a long way!

Three Years of Blogging in Numbers

Here are some numbers, because we like numbers and for a lot of people out there you may not have a clue how much traffic a simple blog about one guy and his hobby generates. Is it millions of visitors a day? 1 visitor a day? Well here are the answers for the last three years;

Most searched for word – “table”

And here is some data based on the last 30 days, for something more realistic for my blog right now;

Most searched for word – “blob”

27% of visitors are returning visitors

6% of traffic is on a tablet

The the early months of the blog I would get anywhere between zero and ten visitors in a day. Now that the site is well indexed in Google and Bing I get around 200 visitors per day. Thats will no Social Media posting at all. That is pretty nice to know that people are finding your content and reading it without having to throw it into their faces via Facebook, Twitter and Reddit.

Finally, this is something I always wonder about other sites, about other blogs and YouTube channels – How Much Money Do They Make? Well I have one answer now, and thats for my own blog. And my answer is very little. Here is my income broken down by source over the past three years; 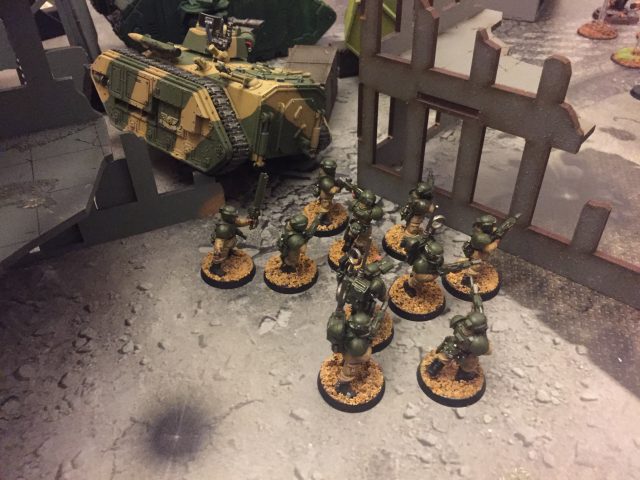 Cadian disembarking from a Chimera from my most recent game

Over the next year I want to really get some stuff done and move my hobby forward. I want to come back and look at the photo above of my Cadians and the Chimera and think;

Wow thats an old picture – look at this Knight and Baneblade I have finished since then! And that photo was taken before I had even been to a tournament or played at Warhammer World.

Completing a Baneblade and a Knight and then entering a tournament might be all in a weekend for some 40K players – but for me its a year long project I feel.

And that is OK. Its OK by me that I can set my sights on these things and take a year over them. I am sure I will paint multiple Guardsmen and Leman Russ in the mean time. But its OK to go slow and just do what I can – when I can.

If I pressure myself too much and think about The Great Unpainted Pile I will get nothing done. That is a fact. 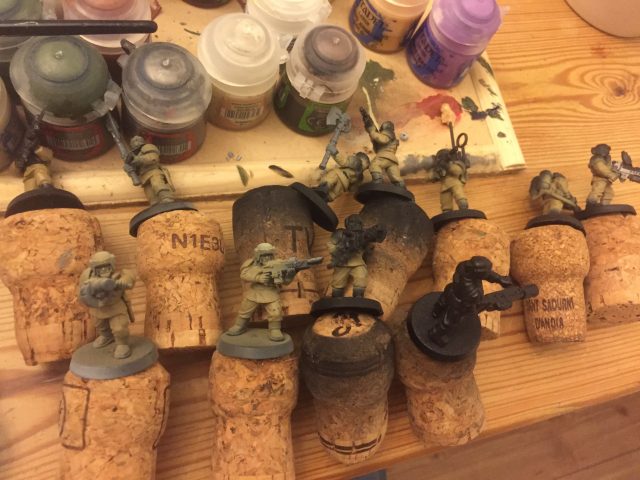 Some of the Great Unpainted Pile

I wrote this article listening to this playlist on Spotify, it really helps me to write. I just thought I would share that. Bye for now!