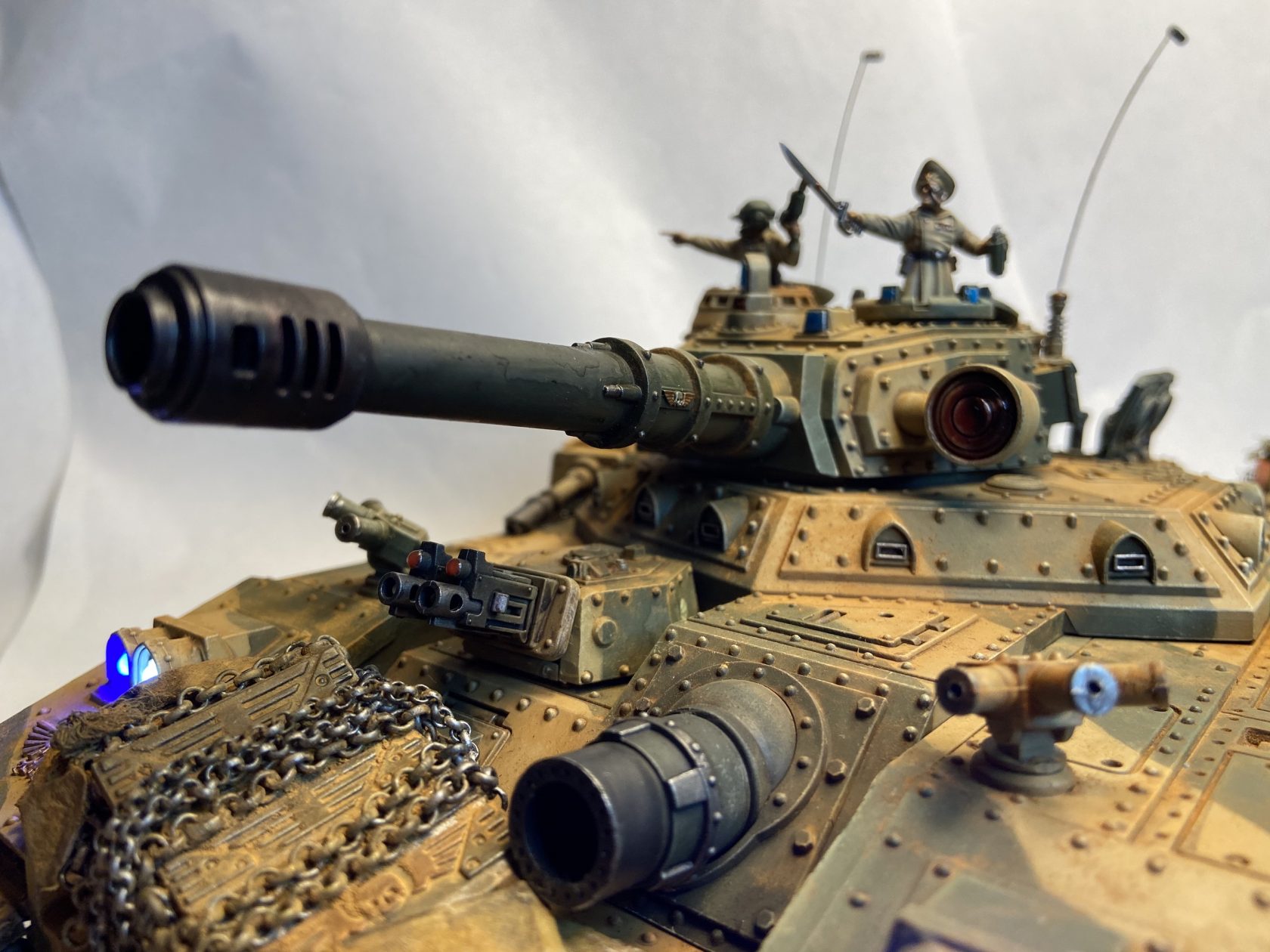 With myself and most of the world in lockdown, I asked on Facebook for some inspiration, one such suggestion from Manuel Coll was for Single Player Warhammer 40K. This may also feed into Plague Gardening’s suggestion too which was regarding “thoughts on what you think the weak spots of the super heavy-based armies are”. So let us take a look at some (untested) Single Player Warhammer 40K and super heavies. 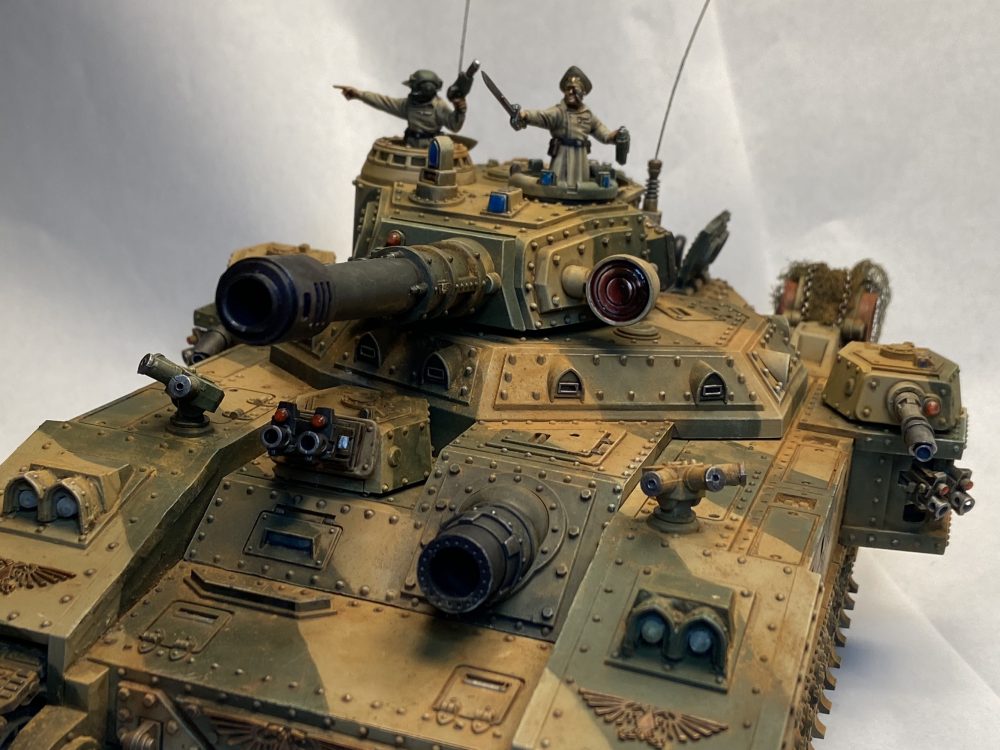 My original idea for this, and so was Manuel’s I think, was to have a set of rules that other units could follow for you to right against. They would kind of act like NPCs or zombies to some extent – blindly carrying out the rules that are given to them. While this may work, I think it would be hard to get right and make into a scenario that is of interest. With lots of testing and re-resting then maybe you could optimise it into a challenging experience that can’t be easily gamed.

Instead, I have gone for a much simpler approach.

Simple! There are some loose rules to follow, however…

The Baneblade is equipped with the following;

Your challenge is to destroy the Baneblade as quickly as possible using the most creative list possible with no superheavies of your own and using the fewest points possible.

I suggest you start off at something like 1,250 points as this will give you an idea of how things play out. From there you could try reducing the list down by 250 points at a time.

Don’t have a Baneblade model? Use a box or some with decent sized model/object. I will be using The Nameless Storm!

The Baneblade has the first turn.

I have tried to give the Baneblade a fighting chance by allowing it to attack with a weapon in full before moving onto the next target. This approach also removes the decision making about which weapons to shoot and in which order. It will also always have a 2+ Save thanks to the Hull-Down Deployment Tank Ace.

The overall outcome of this should be that the Heavy Bolters are firing at close by infantry while the heavy weapons are shooting at high Toughness targets.

I forgot this part in the first version. Setup terrain as you would normally; some line of sight blocking, some ruins, etc. Nothing too one-sided for either force.

Be sure to share your lists and outcomes, see below for how to do that… 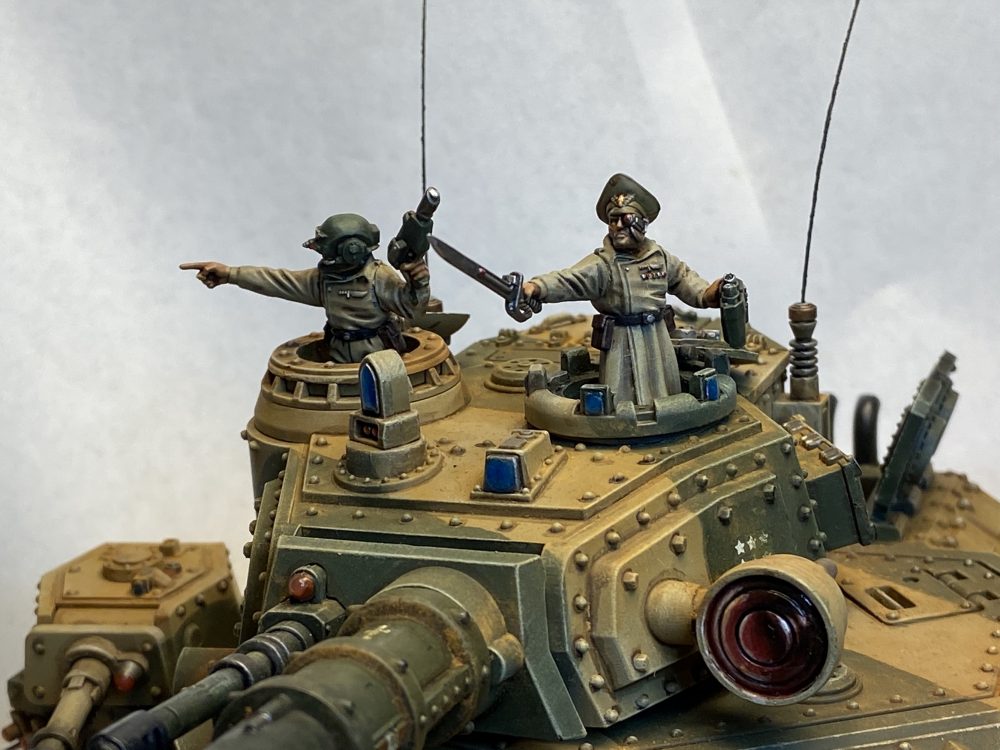 So I thought I would make this interesting and try and get some shared participation going on this. To be entered into a draw to win 10 MathHammer Dice then just share a photo of you trying to do this along with your creative list. You can post it on Twitter, Instagram or to my Facebook page. Be sure to @ mention me on Twitter and Instagram so I know you did this. Maybe use the hashtag #banebladechallenge too? 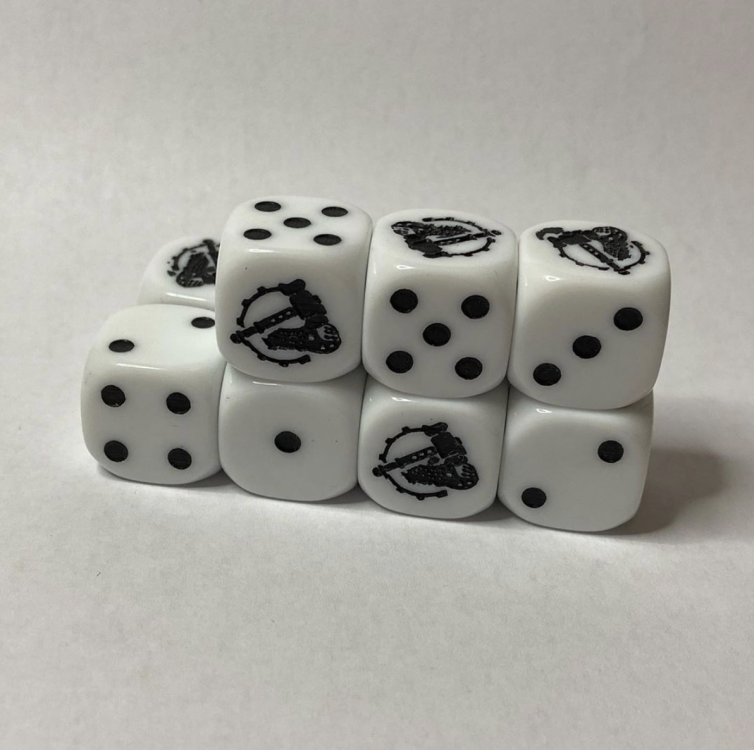