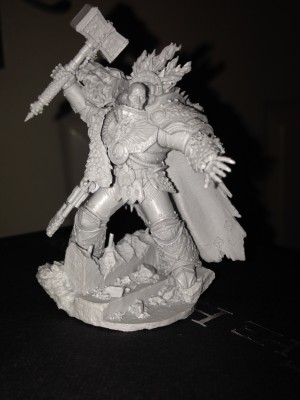 This is the 2,000 point Salamanders list I will be facing in tomorrow’s game.

There is a lot of worry in here for me. The flamers are not going to be fun, the Meltas are also an issue, although I resisted bringing a lot of armour as I knew that Meltas would feature heavily in the Salamanders list due to them re-rolling. They re-roll flamers too, but there isn’t much I can do about bring troops, other than bring loads!

You can see my Imperial Guard and Raven Guard list.

The Battle Report is online!