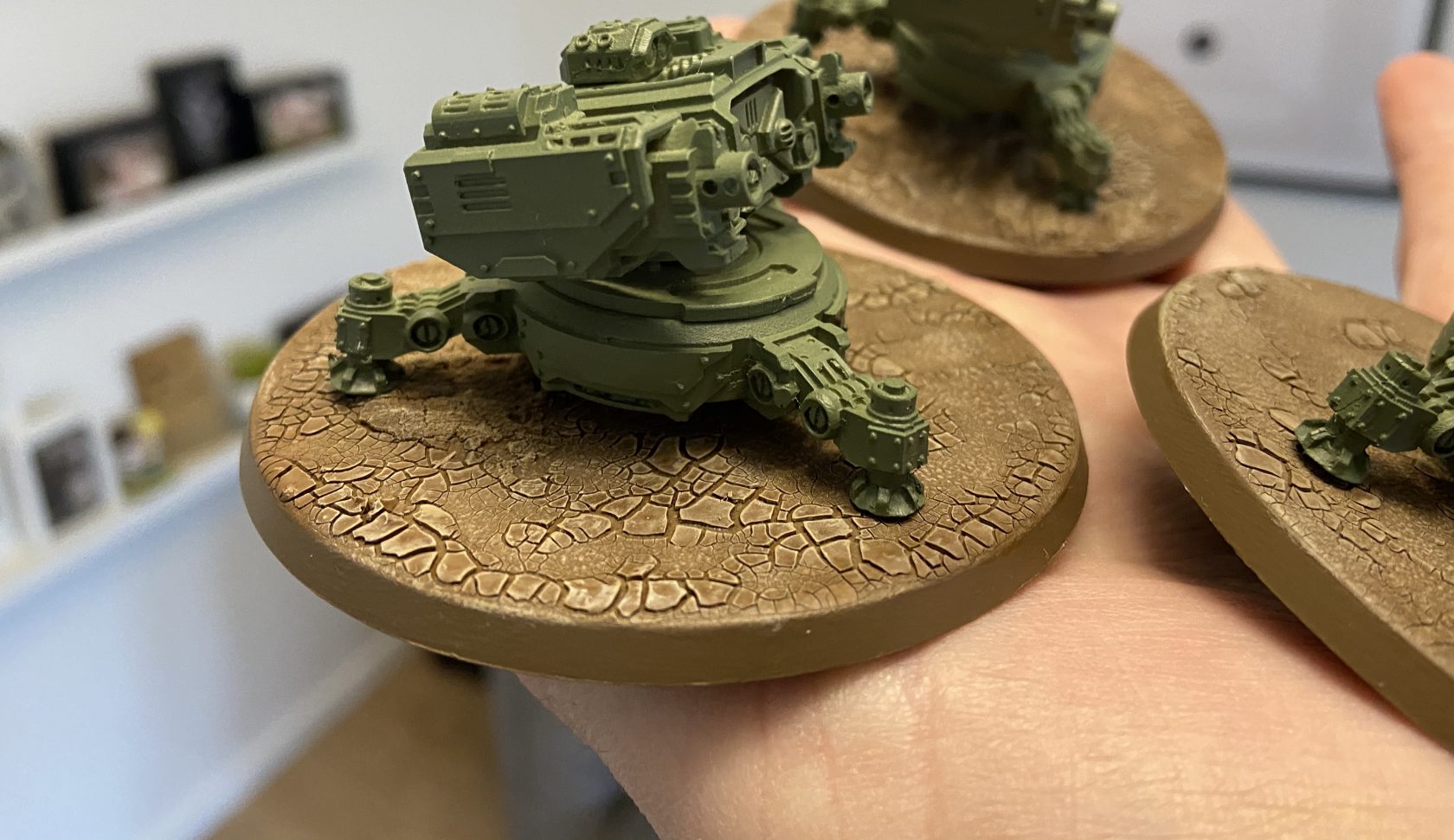 I plan on tackling my Pile of Shame! And now I have said it, it has to happen! No more models!

I’m going to clear my Pile of Shame over the next 12 months or so and also not buy any new models during that period*. There I said it. And that is the hardest part done. Having said that it is in the public domain – I best stick to it! Pile of Shame begone!

OK, yes, starting out on a task with an exception is not a good way of going about sticking to a new task! But, hear me out…

The only exception I will allow myself is

We can hope, right?

This excludes models that could be included in an Astra Militarum army, like Inquisitors and Assassins. I think I have added this exception to give me hope for new models and so that if it does happen I do not have to feel guilty about not focusing on my Pile of Shame 100%. :-|

I will be using the Pile of Potential web site to track my progress. I even added a new sidebar on the homepage (on desktop/laptop devices) to show a live feed of my progress! Seems extreme to have it live as it will move at a snail’s pace. But anyway, it is there now.

The number of models is likely to rise at some point when I get a more accurate count of my unpainted infantry! 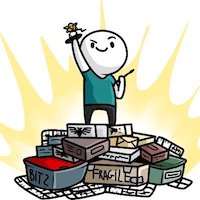 The Pile of Potential Logo

What Is Next From The Pile of Shame?

I am doing my Hades Breaching Drills at the moment and they will be done any day now – I hope. I then have the Kromlech Sentry Guns (counts as Sabre/Tarantula Weapons Platforms) to do as these are primed, just about based and ready to complete pretty quickly.

From there? Who knows. My thinking is one of the following; 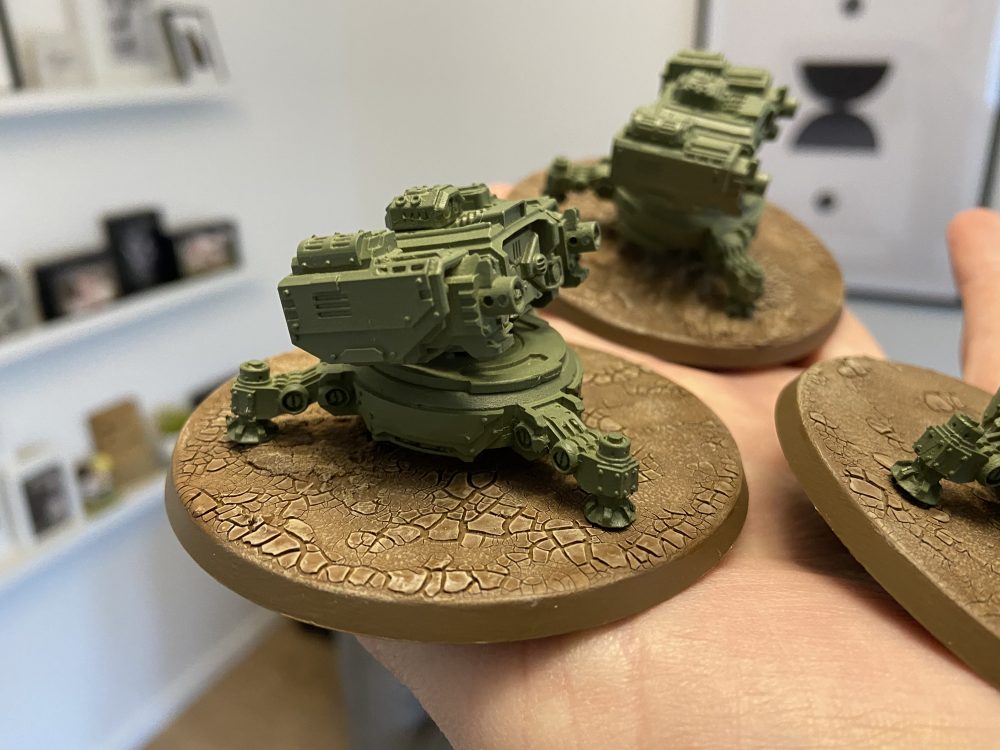 Being Realistic With My Pile of Shame

In order to clear my Pile of Shame I needed to be realistic about what it is that I want to paint, play with and therefore keep – and what could be sold. So I have therefore sold; 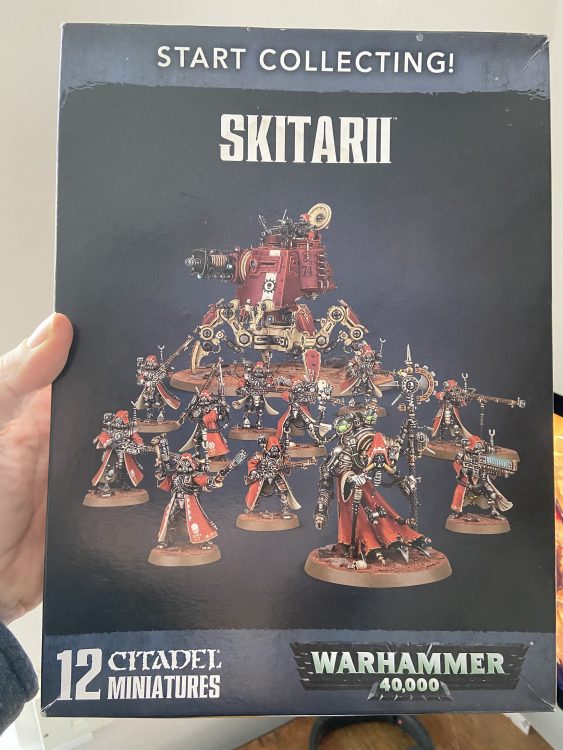 pile of potentialpile of shame