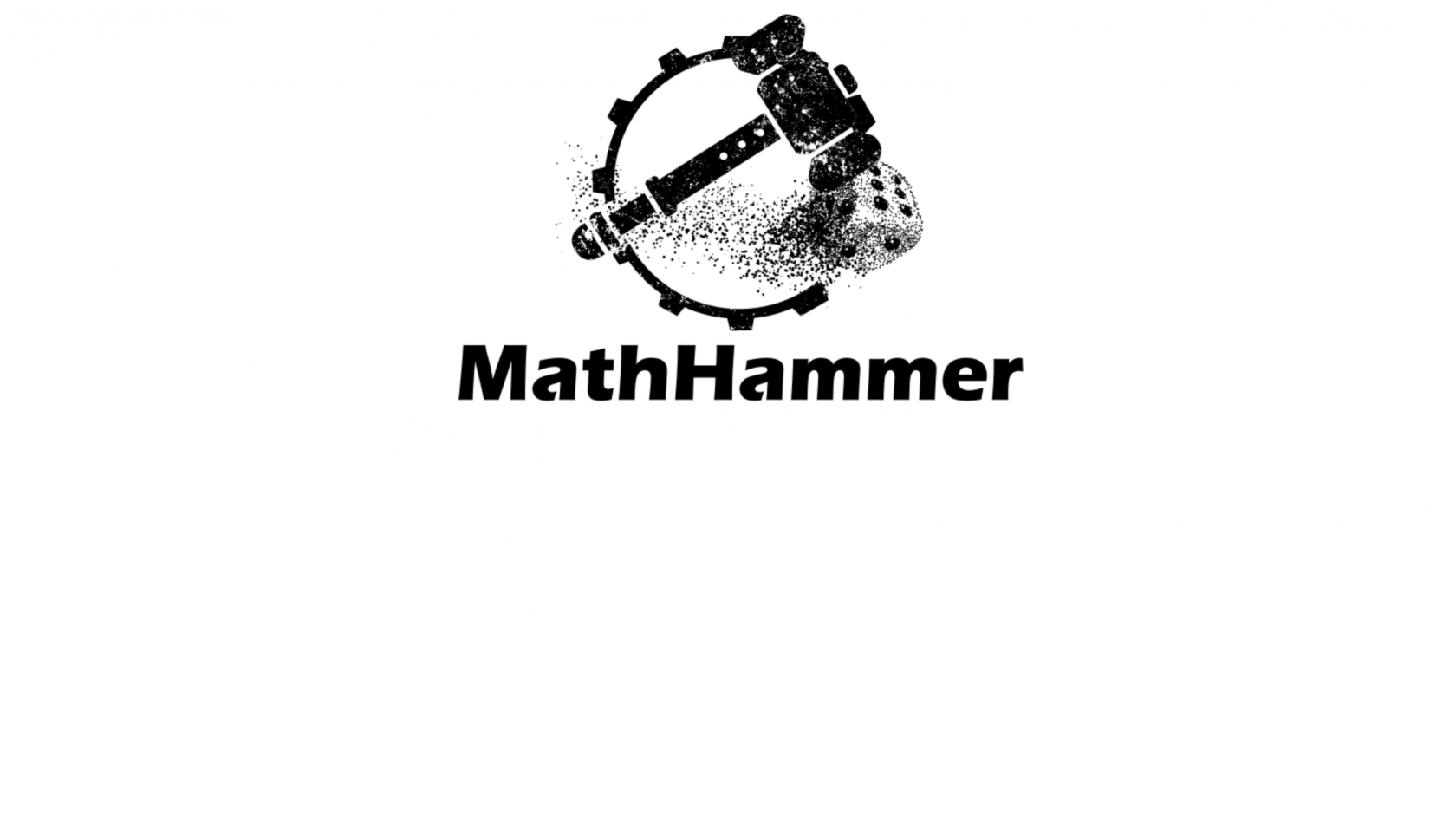 Little MathHammer 8th Edition update for you. The big thing is to Wound and to Hit Modifiers, its been a long time coming. But its here!