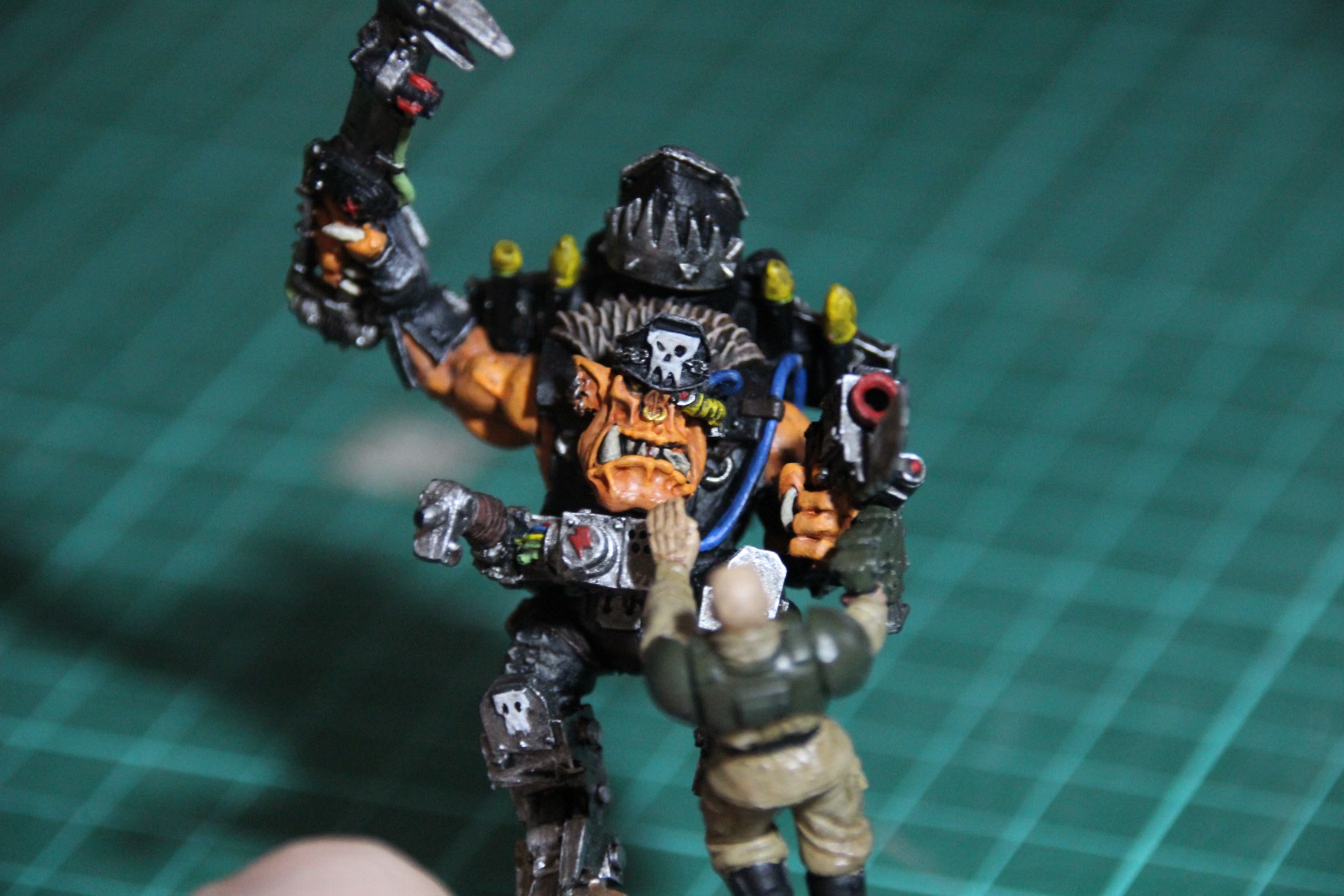 First off, this is my first post in a while. I started writing this article about 7th Edition in early August 2015! But it seems like a good time to finish it off given the imminent release of Mont’ka and the new Imperial Guard Formations! Whooop! For The Emperor! But, this is what I wrote all those days ago.

I’ve never thought this thought before and it had never occurred to me. Until a background bloke namedKieran on a video from Tactica Imperialis said it. I don’t have the link to the exact video because its months and months old. Anyway Kieran said;

All the new units and factions in 40K make it more balanced. Not less.

This may well have been said a thousand times before by other people all over the world. But this was news to me when I heard it.

It really hit a lovely chime with me and gave me a nice warm feeling inside. Much like Seizing the Initiative. Sometimes I look at the new codicies that are appearing with all their new formations and the new smaller supplements like Knights, Mechanicus, Skitari and wonder what’s it all about. Why do we need all of these things? Aren’t they all over powered? Aren’t they just there to sell rules and models?

But the thought of everything becoming more balanced as a whole because of new releases was a nice refreshing look at the situation.

All of this I hope will lead to more balance. That is among us bound and combined arms players who play for the joy of it and to get one over on a friend. This positive outlook won’t ring true to those who are WAAC and who have more Riptides than fingers.

That’s all today folks. A positive message from me to you about the state of 40K 7th Edition.

And that is that. I wrote that some time ago and its now November 24th 2015 and we are on the eve of new releases for the Imperial Guard. Now my nice thoughts about balance have changed into;

I cannot wait to pound the Necrons, Blood Angels and Tau into the ground and give them a taste of their own medicine!

Well done Games Workshop, Mont’ka is pre-ordered, you have my cash and you have me really excited. Always For The Emperor, never for balance

And Tom, sorry for my U-turn on formations. :-)

Blasts Only With The Guard – Don’t