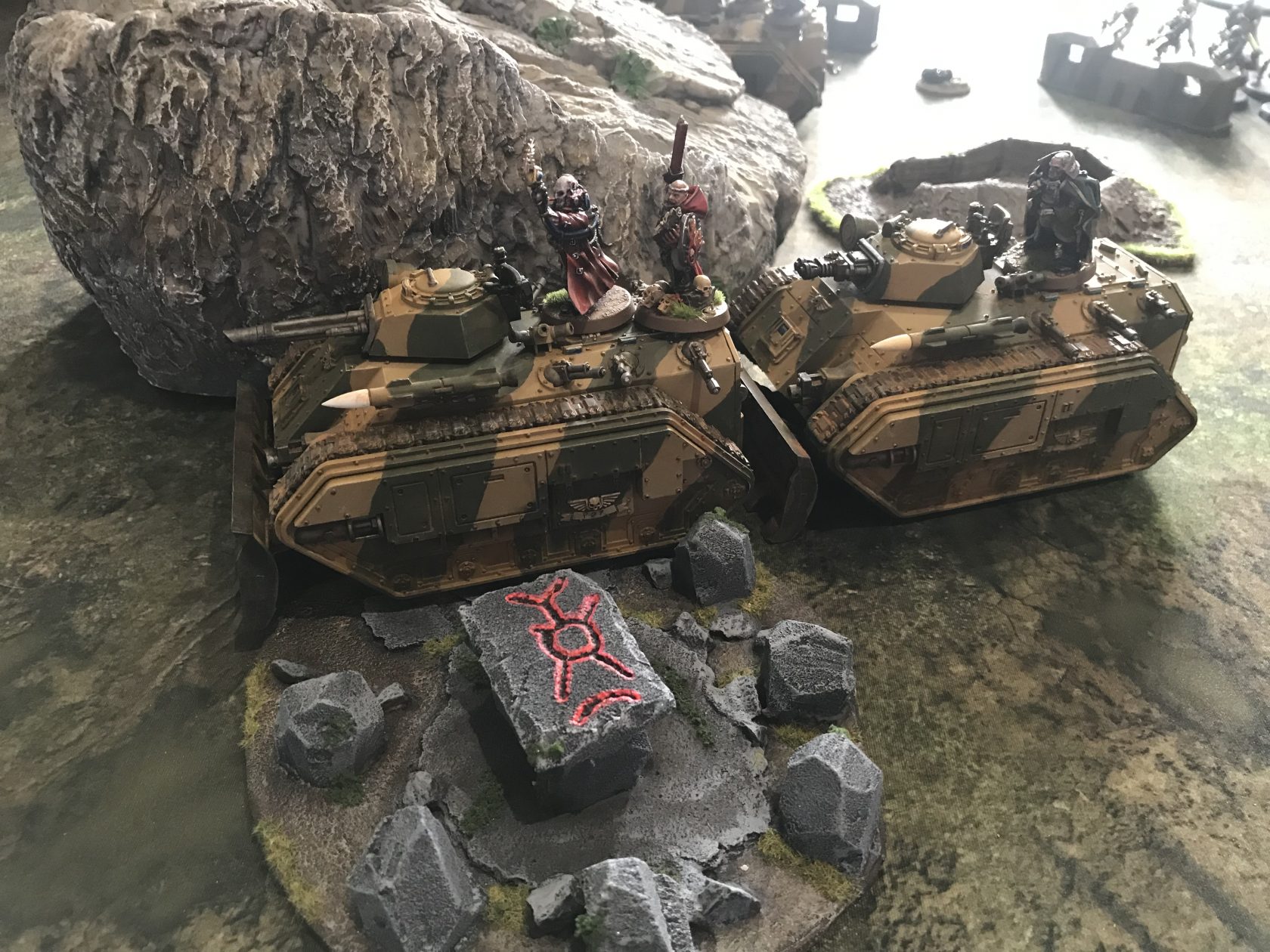 This is possibly the worst list I’ve ever put together and played with. It used the Infantry Conclave specialist detachment.

This gives me 7CP after deductions.

This was used in a 2V2 game where we had random assignments of teams. I was with Necrons vs Dark Angels and Eldar.

I think we lost 14-3. The mission was Four Pillars from Chapter Approved 2018.

I think the main issue is that the Conclave Detachment sucks. And that the list wasn’t very good at any single task.

I live, learn and still love the Guard. 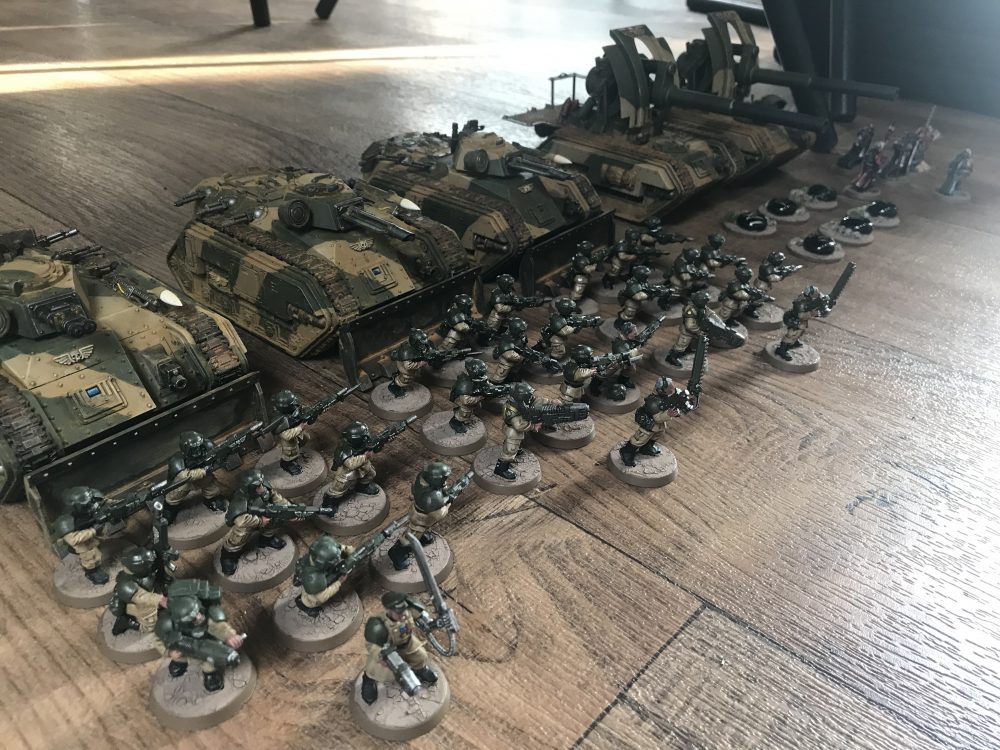 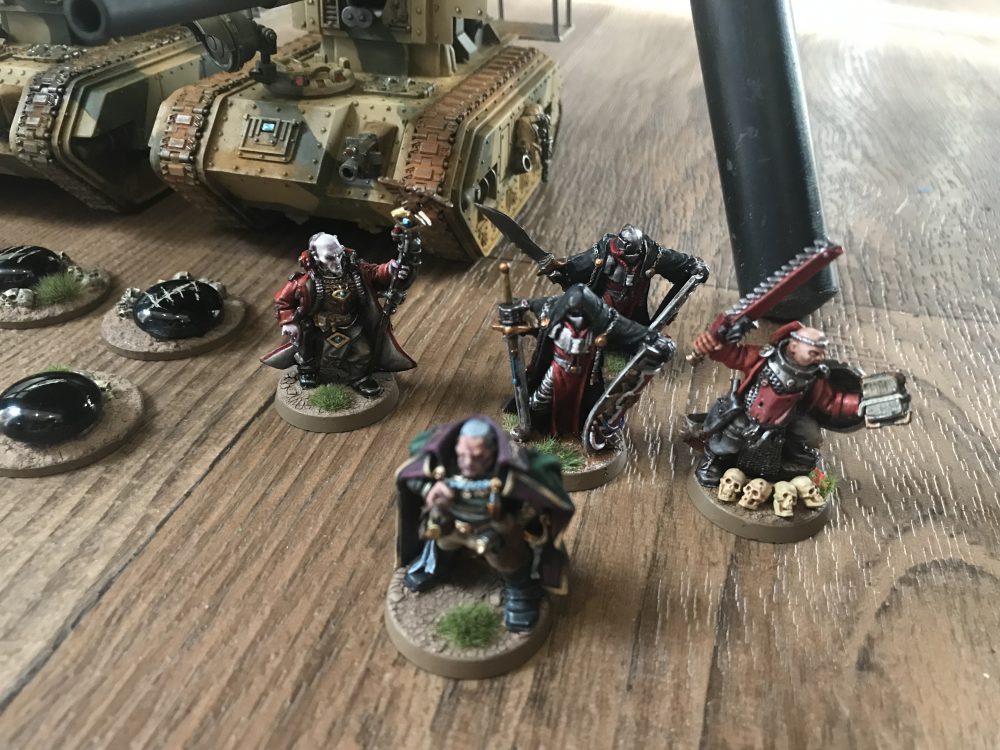 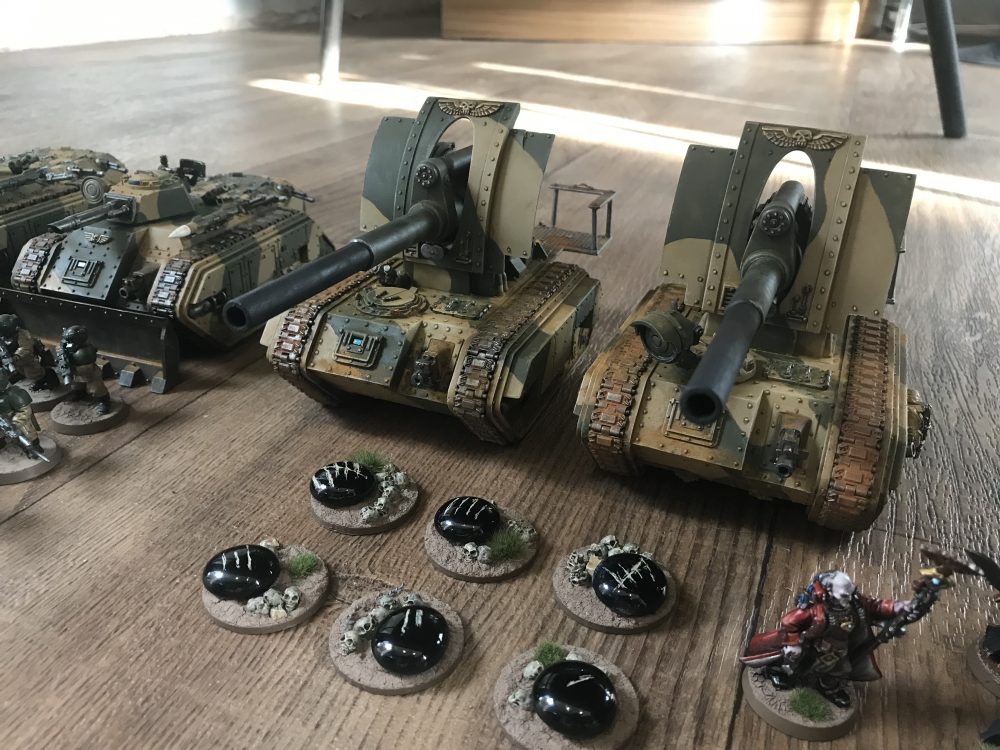 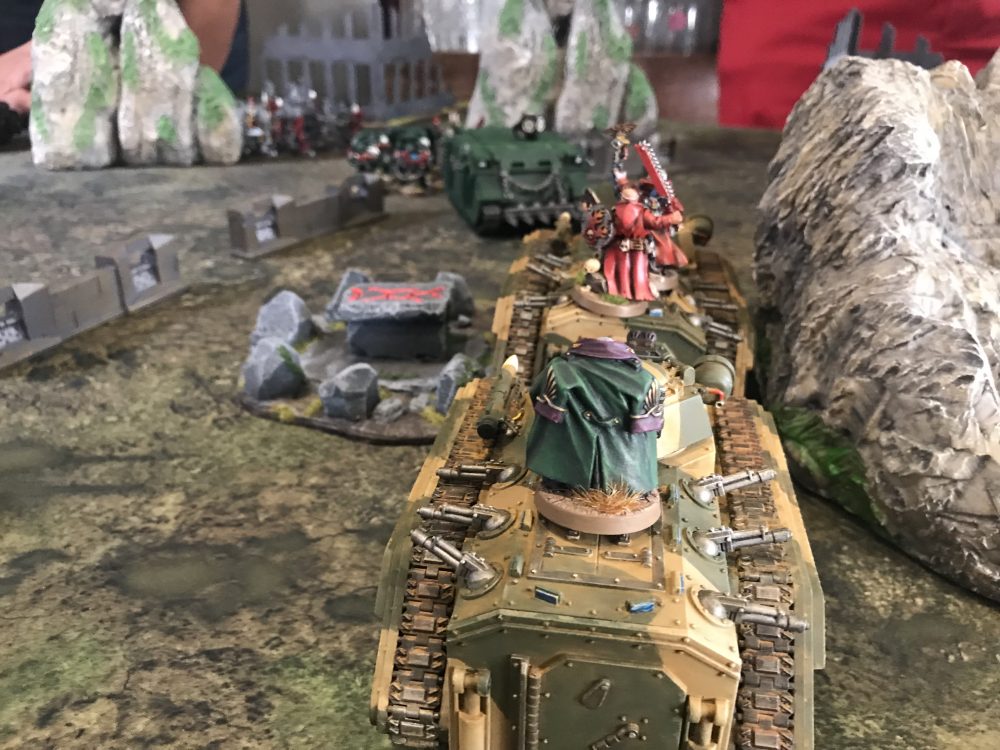 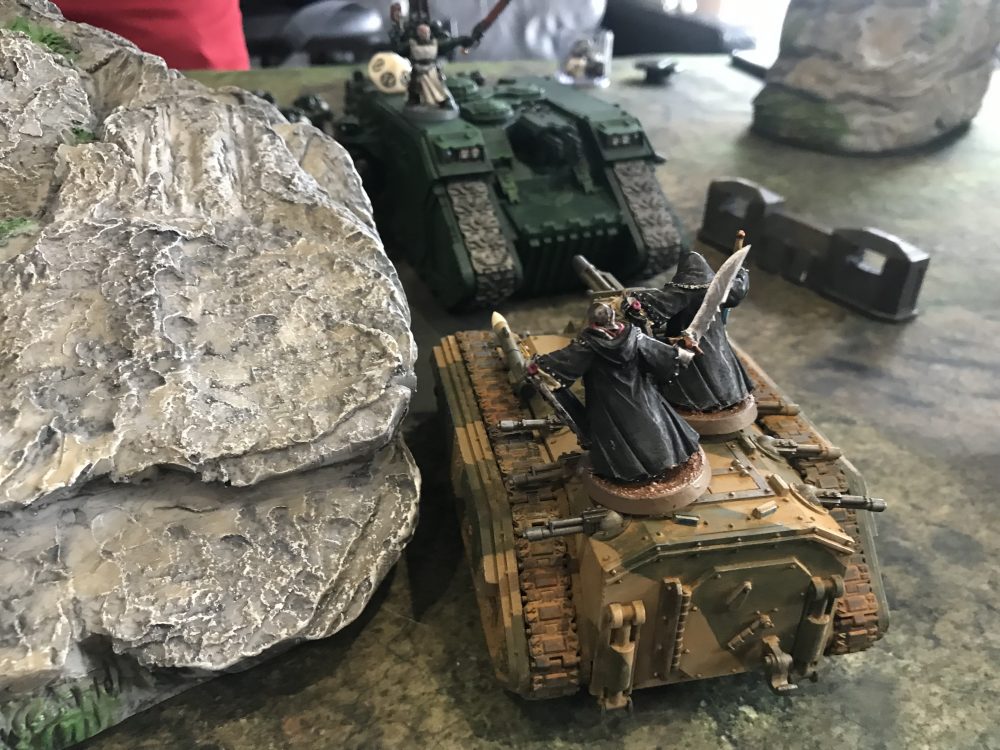 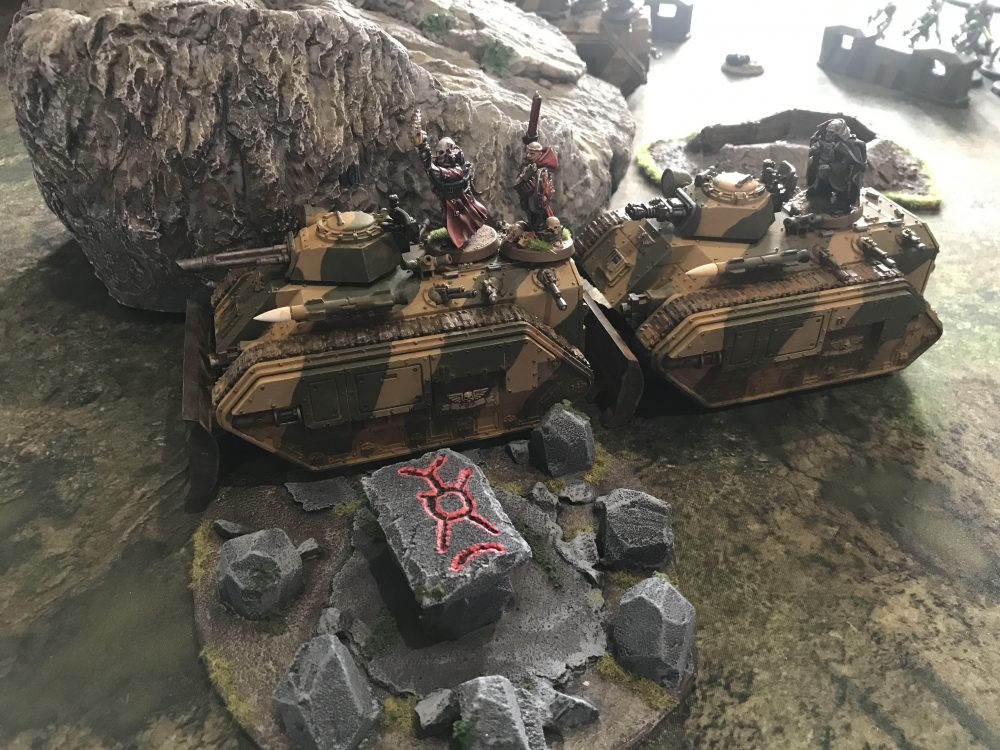