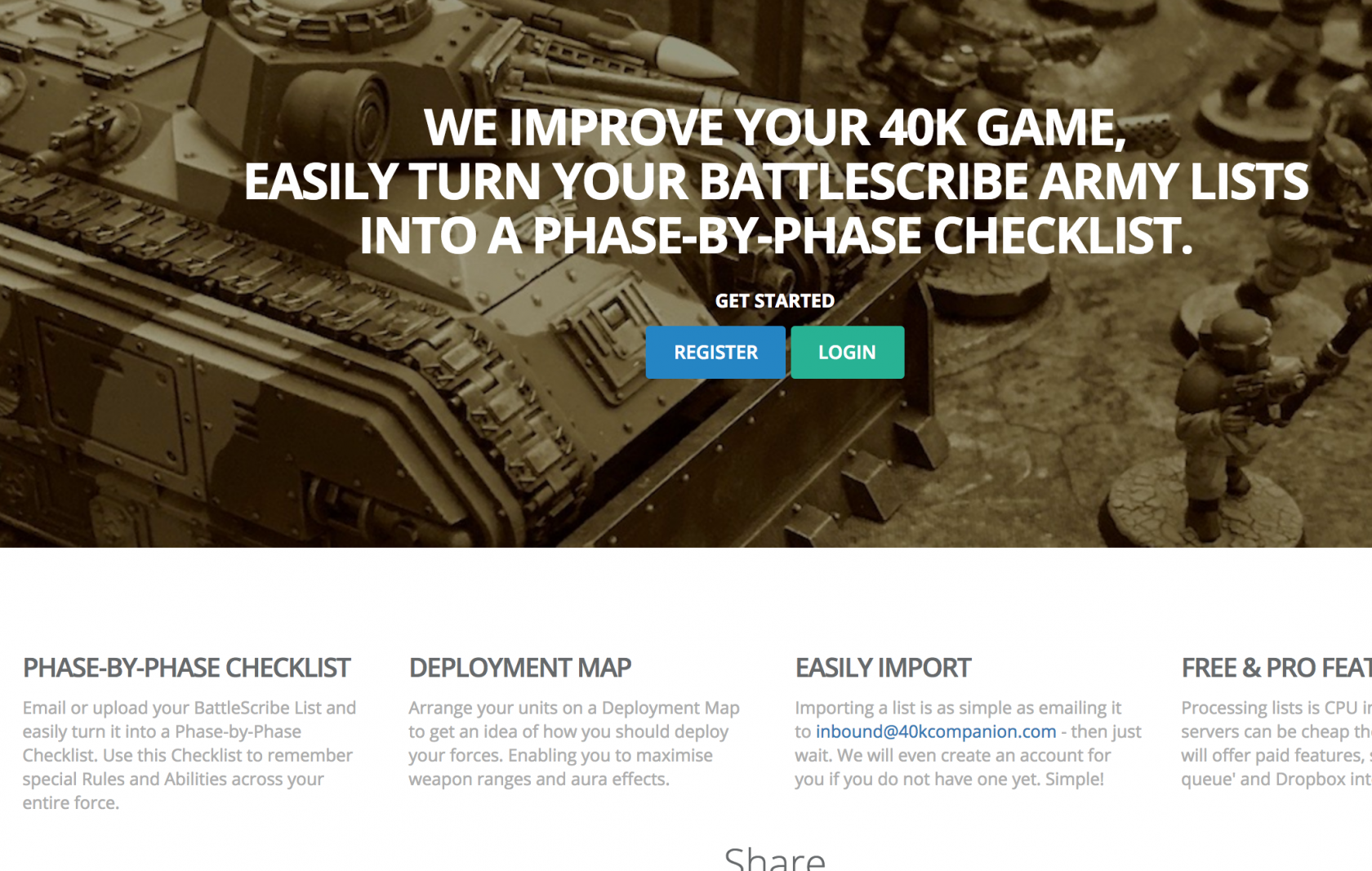 A few updates on my many digital projects.

It’s been some time since my last update to MathHammer. Not since January. Oppps. But I have some updates to list today and I’ll share my vision for MathHammer and my other digital projects.

I also made something silly. MathHammer 9th Edition.

This is my BIG digital project which is a real blue sky idea. But it has legs and will be a success! I just need to complete it. That’s the hard part. The vision for 40K Companion goes something like this:

A one-stop website to do ANYTHING with your BattleScribe, Army Builder and Quarter Master lists. Easily view which units buff which other units using Keywords. Create a deployment map. Create a phase-by-phase cheat sheet.

All in minutes is not less than a minute.

The hard part is parsing and making sense of the three list types and codifying that data. That’s done for BattleScribe already – it took me hours and I dare say it’ll be broken now that a few months have passed. I must pick this project back up! If you have ideas please let me know on Twitter or Facebook or in the comments in this article below.

The vision is that you’d be able to go from your list to MathHammer-ing any unit in that list against any unit ANYONE else has added across the whole site in less than a minute. No inputting stats.

Or from your list to being given a PDF deployment map in minutes. With Aura effects shown and weapon ranges.

This was all born from my battle plans not lasting past minute 1 of even setting up terrain. A deployment map may help me (and others) focus on how they should be deployed based on their whole plan for the list. Not just what strikes them then and there.

It is a pretty niche idea but once the basis is there, parsing any list into its data form, then the options for all types of gamers are pretty extensive:

I wrote this before Combat Roster was announced…

There is a huge potential issue with 40K Companion. If Games Workshop releases their own list building app, like they did with Age of Sigmar then 40KC could well be dead.

Such an app release from Games Workshop could kill of BattleScribe, Quarter Master and Army Builder. The community may not maintain their data anymore and 40K list building via those apps could die off.

If that happens then I could write code to parse and make sense of whatever output Games Workshop offers us. If that’s a PDF then it could be nearly impossible to get anything meaningful from such an output.

So yeah, a bit of a downer that. This unknown means I don’t really want to spend time on 40KC as it could well just be dead time. Rumour has it that Games Workshop is making an app. And why wouldn’t they, Age of Sigmar has one and it’s successful – surely they’d extend that functionality to 40K too?

The success of Shadow War Zone has surpassed anything I thought could happen with it. With 2,450+ users it’s by far the most popular project I’ve done. There continues to be a slow increase in the number of registered users. But it is being used which is the main thing. I need to fix several bugs and update parts of the application but it’s mostly complete and has been being used for nearly a year now by many players across 4,000+ battles! What!

The site keeps going down though because of the terrible hosts. Please, never use Servergrove. I have done for years, now it seems to have been sold and everything is outsourced. Support is nonexistent and their infrastructure is now very temperamental.

I’ve moved to Jelastic via Layershift using their PaaS (Platform as a Service). It’s been excellent so far and excellent support too. 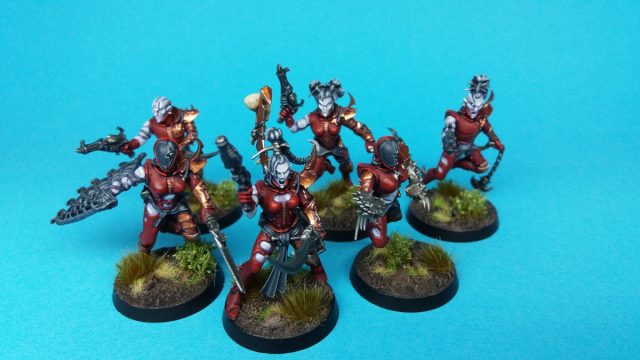 Cult of the Dancing Blade by fatmanfh 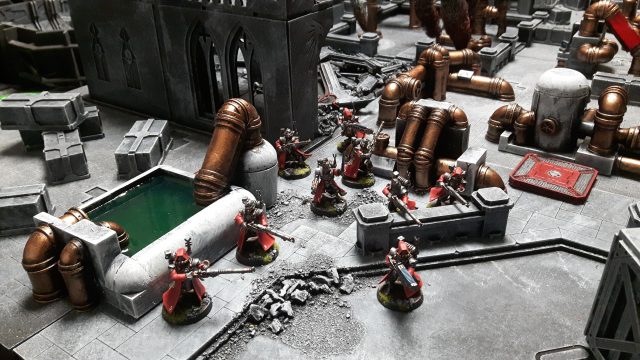 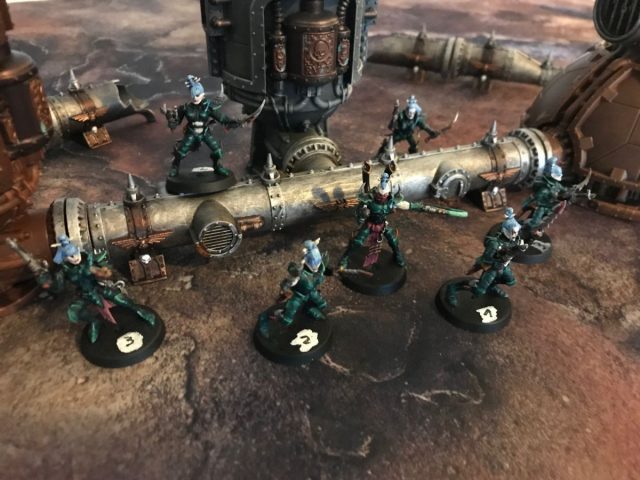 What I would really like to do is take the Shadow War Zone code and refactor it for use with Necromunda. That’s no small feat and I’ve not even started the Necromunda version yet. I have not even read the rules. So I’ve no idea what might be involved in that project at the moment.

How different are the rules and model profiles in Necromunda compared to Shadow War?

But these are the mains reasons for not doing it, yet. Firstly because I’ve not had time and secondly because I’m not sure if there is the need for it. There are other tools out there that do this already. Also, I’ve not been asked about it now for months. And finally, I don’t play Necromunda.

But if you do want it, speak up!

There are two other projects that are W.I.P at the moment. No not Works in Progress. They are thoughts in my mind only at the moment. One is a campaign builder sort of and one is a mini-game RPG for 40K.

Maybe you will see these surface one day.

Want to be in the loop about new projects and articles? Subscribe!

If you’ve got an idea for a digital project and maybe want to see it come to life, get in touch via Twitter or Facebook.