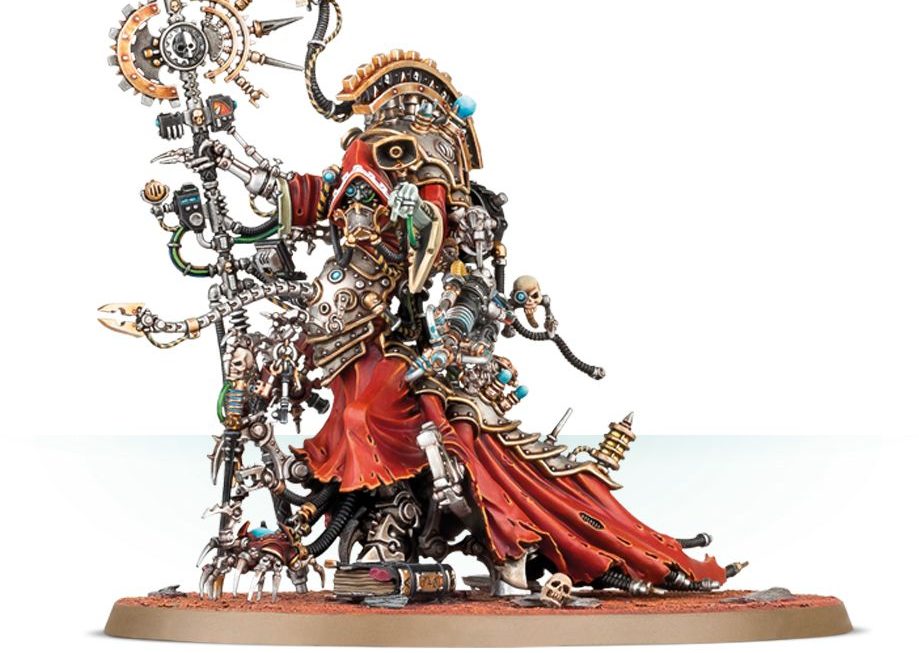 Exciting and desperate times for Cadia call for overpowered rules!

I’ve never done a rumour, jump on the band wagon style post before. But hey! Cadia is falling! Desperate times! The teaser video recently released from Games Workshop suggests that Belisarius Cawl has a set of special Canticles called Canticles of the Archmagos – that effect all your Imperium forces. And that, that got my brain wired.

In the video “a man” talks about how Belisarius Cawl’s Canticles of the Archmagos can effect any friendly Imperium vehicles in a positive way. This sounds amazing and perhaps overpowered, depending on how it actually works. But it’s certainly a welcome little boost to my Vehicles.

Oh and the Belisarius Cawl model looks super, but a nightmare to paint!

Its worth noting that I have updated this article since the rules dropped. You can see the original article here, which is much shorter, is speculative and includes my incorrect and unnecessary excitement about Belisarius Cawl that nick 012000 on Reddit spotted.

I won’t re-list all the rules as these are available online. But they largely revolve around these benefits to friendly Imperium vehicles within 12″ of Belisarius Cawl;

Belisarius Cawl’s & Canticles of the Archmagos

These effects are one use per game. But for that one time per game something of greatness could truly happen for my Vehicles.

I find a lot of the time my vehicles go from hero to zero in a single turn. Glanced to death or insta-popped. But having written that I remember a battle where I had 7 Leman Russ and twoEnginseers (both with two Servitors) and those Leman Russ just would not die. I was using the “Emperor’s Fist” Armoured Company. So having that Armoured Company formation with an army wide Hull Point Repair ability would make it sooooo hard to kill.

The effects overall could be;

It effects vehicles – BS4 Vanquishers and BS4 Exterminators. Does anyone know if is some specific rule why Belisarius Cawl’s Canticles of the Archmagos would not effect a formation? Because that would suck and debunk the above benefits too.

Again depending on the number of Cult Mechanicum units you have you could get the +2 BS bonus for BS 5 Leman Russ. Which is crazy good.

The “Emperor’s Fist” Armoured Company gives all Leman Russ with 12″ of the Tank Commander BS4 anyway. Yes please! A large Ballistic Skill boost for the Executioner would be really effective, potentially reducing the scatter on all those blasts by up to 7″. BS3 + 1 for the formation + 3 for the maximum Canticle benefit = 8.

A BS5 Vulture firing at ground targets, with its 20 shot Twin-Linked Punisher Cannon. I have no words to describe the death that will put out. Would it effect flyers? A flyer is a vehicle right?

The same goes for A BS5 Punisher Pask, with Rending too! That would be a horrid thing to do so an opponent.

Invulnerability Save – War Hymnal of Fortitude

As Paul notes in the comments a 5+ Invulnerability Save on an Emperor’s Fist Armoured Company is going to make them really survivable and just a pain to remove without a lucky AP1 or AP2 shot. Or even a 4++ save with 8+ Cult Mechanicum units.

You know how you can make everything better with Bullgryns? Well this is no different. For the maximum survivable”Emperor’s Fist” Armoured Company formation go for this;

Place your Leman Russ with more than 25% obscured by terrain for a 5+ Cover Save, this is then a 4+ with the Camo Netting and then a 3+ with the Bullgryns Slabshields out in front of the Leman Russ. Oh and pop Smoke for a 2+ Cover Save. Who knew Leman Russ can jink!

Use Belisarius Cawl to get an invulnerability save for as many turns as possible for the game plus use his (Harmony of Metalurgy) It Will Not Die to restore Hull Points after turn one.

Finally  use the Enginseers to repair further Hull Points (or repair weapons and immobilised results) or grant Power of the Machine Spirit.

I am excited for Belisarius Cawl. In case that wasn’t clear. 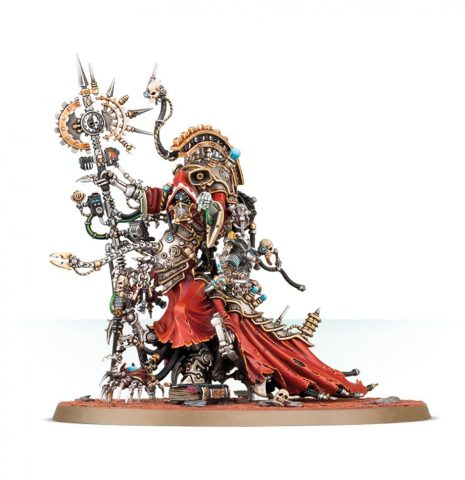