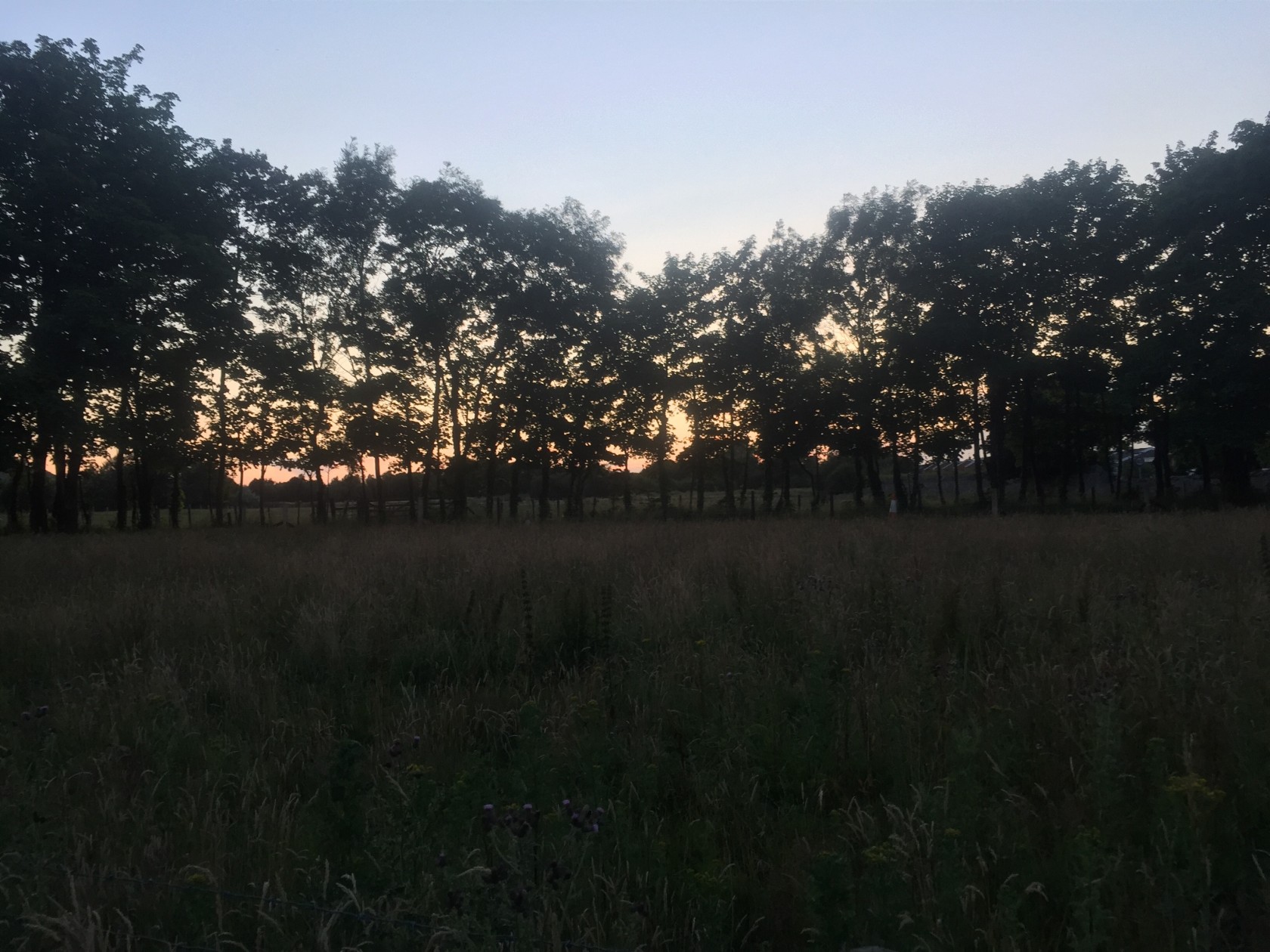 I’ve taken somewhat of a hiatus recently, purely by accident. After nearly a week off work with Glastonbury, then a game of 40K and a load of building (2 Wyverns and a Leman Russ) I’ve not really been in the mood for writing or creating content. Plus I’ve just finished the latest in my social media series which took up a lot of time, plus the next stage of that needs to be done which I’m kind of putting off.

And now I’m on holiday and unable to game or hobby, but I can sit here on a Welsh beach and write a little something!

Hopefully I’ll be back into my usual stride soon and writing about one or more of the following;

Back to my holiday now and catch you all soon.