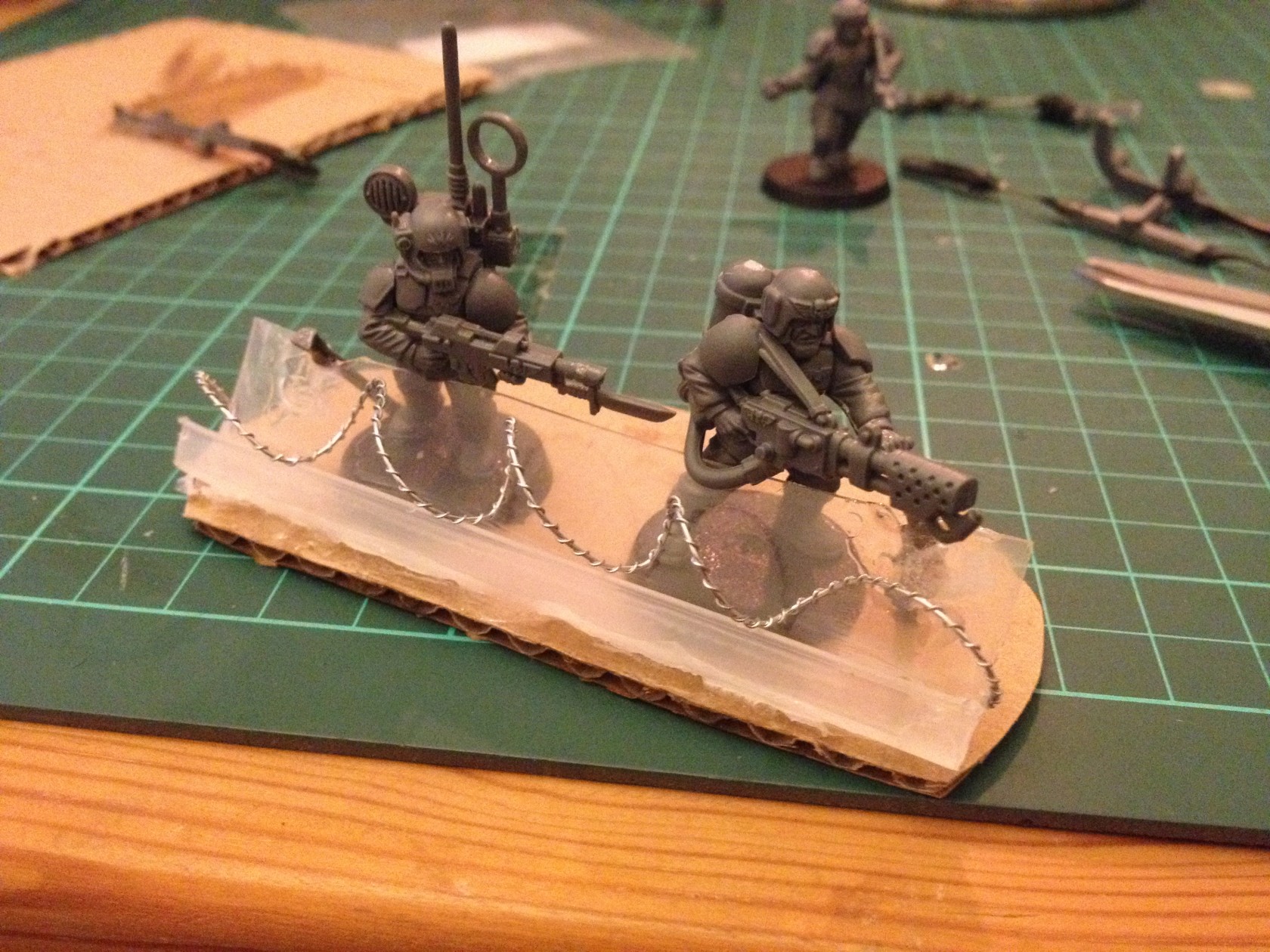 About this Cadian Shock Blog – My Past and Games Workshop

My journey back into 40k with The Imperial Guard and my past with Games Workshop and their systems.

My mother tells me I started collecting Games Workshop when I was around 7. I cannot remember if that is true or not, nor what it was that got me started. I loved it though, before computers, before games consoles it was my thing. 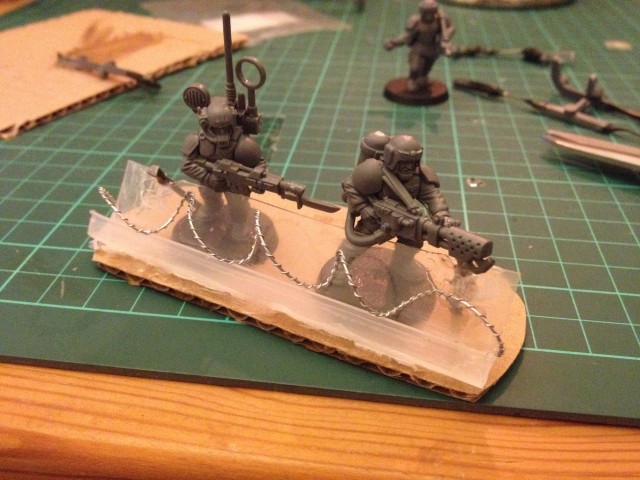 I remember collecting and playing Epic, 40k and Necromunda. Any race would do. I don’t think I minded. Although I never played any Warhammer (Fantasy, elves, goblins, etc). All that pivoting stuff, not for me! I enjoyed the hobby aspect too, building, painting, terrain, etc. In fact the hobby side took up more time than the gaming side as my family lived in the sticks, away from my friends and so there was no one close by to play with frequently. I had one friend who also collected and played – called Jim. I do not remember how much we played or how long games lasted. I remember games being heated though, discussions about rules and ranges were particular favourites.

Over the years I acquired tonnes of Games Workshop products. Absolutely loads. Too much to recall. But it would cost £1,000s to replace these days.

At the time of writing I’m 29, engaged and have a 1 year old daughter. It’s been about 13 years since I last thought about anything Games Workshop related. I sold all my Games Workshop stuff on eBay when I was at University, I was told I would regret it. But I needed the money! All be it for living on and drinking with while at University!

A man came to collect the bits he had bought on eBay, they were for his son. He saw all of the stuff I had and offered to take it all. I accepted and it went. An awful decision, I wish I hadn’t done it as now I am starting from scratch. I have forgotten all the rules, all the models I had and all the skills I had too for creating terrain.

But I hope its a blessing in disguise. The game has changed so much that starting from scratch is probably a good idea. Because trying to fit old rules and models into today’s games could well be too much hard work and give me a bigger bite of the game than I could possibly manage at the moment.

With life (baby, house, work, bills, tax) I have little time to do the hobby and play, probably twice a month at the moment. So this blog is for me to think about and consume the hobby without needing to get everything out and take over the dining room table for a whole evening.

I have sold my Xbox too and not got an Xbox One! It can eat evenings and even whole days and for what. There is nothing at the end of the day. My table top games will be more sociable and the models can be repainted, played and sold again. 8 hours of Battlefield 3 cannot be sold.