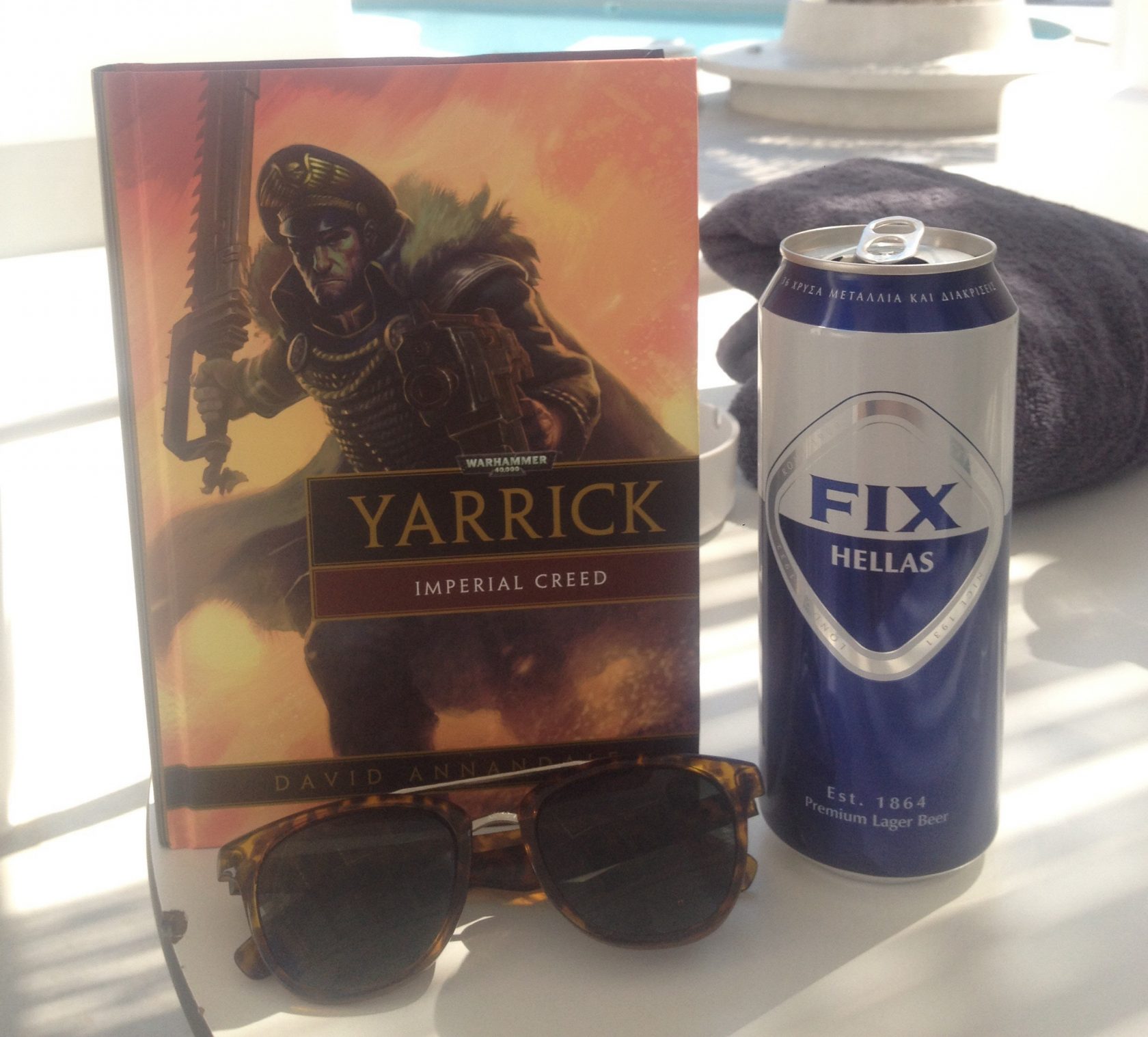 Why 40K is infinitely better than a Xbox

It’s a fact that I sold my Xbox 360 to take up 40k again, I bought an Xbox One but immediately sold it. Consoles were out and the Emperor was in. My days of heresy were over.

Recently I was in a supermarket shopping for holiday bits and pieces. As I left I went past the magazine aisle, the end display had console games, Watch Dogs, Battlefield 4, GTA, etc. And I thought I’ll just have a quick look. But I had a double take and asked myself “but to what end?” 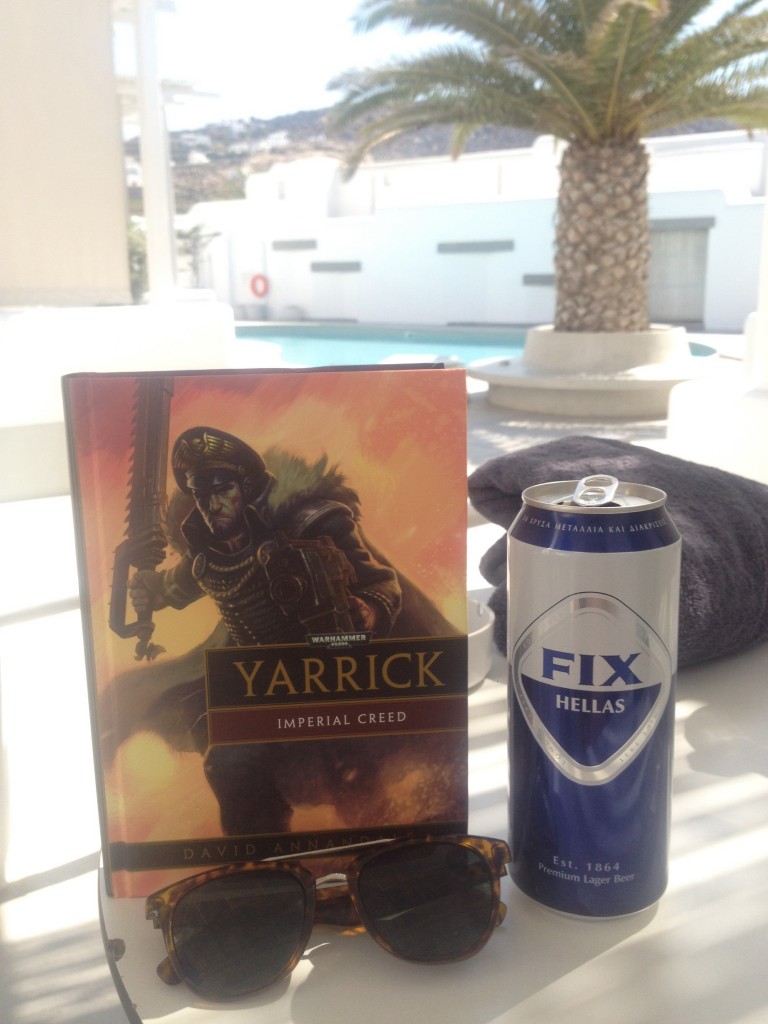 That question is key;

Why play those games again, for what purpose?

Perhaps in order to have the same experiences that I now have with 40K; this blog, Twitter, Facebook and Instagram. Getting all that from a console game would be nearly impossible.

Console games are limited, they are a platform for us to experience the developer’s set of rules and visuals. Others can join and add an element of randomness to our games in the form of multiplayer but the rules for the both of us are the same. We play on this map, with these weapons trying to complete that objective. Of course, there are map editors and mods for games too, but they also are restricted by the same set of rules. They’re imagination blockers.

I had in the past watched a lot of YouTube content for GTA and Battlefield 3, there is no doubt that this content is good, well thought out and produced to a high standard. However, producing unique content becomes very difficult in these games over time. By unique I mean unique to the entire game, not unique to you and your readership. You couldn’t have the same or growing success with a gaming YouTube channel or blog focusing on one game for ten years. There could be 1,000 or 10,000 different ways of capturing an objective in Battlefield 3, but 10,000 is always going to be less than infinity.

40K is a door into a world that contains anything you want, restrictions are there, enforced by our own developer, Games Workshop, but anyone can smash those down in an instant. Console games are just doors into a single room.

The social contract between gamers in 40K is much better and of a much higher quality than with a console. Especially with strangers. You could not start a game of 40K with a stranger like many people start a game online. I am thinking of you PUBG – my ears are assaulted as soon as the game starts.

Gaming between friends is an actual event too. You get together in person and actually see each other. Rather than not seeing each other and just speaking over a mic on a console. You can also hold each other to account for your hobby progress. Encouraging one another to paint more and get models completed before playing them.

This is a big one for me and I have said it a few times. If you buy someone for your 40K force then it will retain its value very well. That cannot be said for a console nor that games you buy for it. Their value rapidly diminishes as soon as you have bought them and used them.

Blog Roll – do you want a link to your blog?