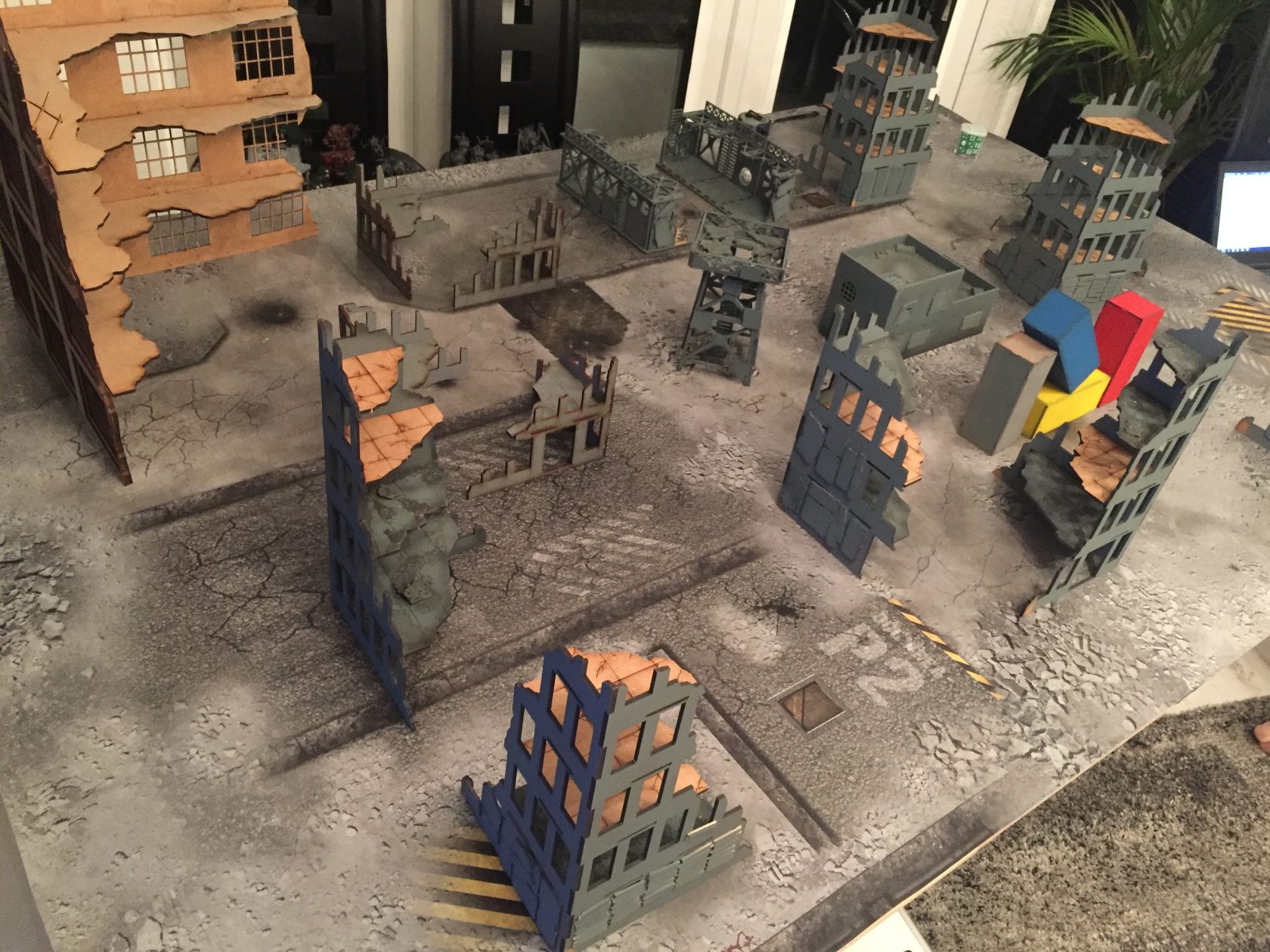 Critic my first ever 100 Power Level Astra Militarum list! It is about 1,800 points.

I have my very first 100 Power Level Astra Militarum list for you today to read, review and comment on. Its about 1,900 points under the 8th edition points system.

Hats off to BattleScribe because moving to 8th edition has been easy! 8th edition on BattleScribe is really good so far, it works and you can easily see the power level of a list alongside the points of a list. I am unsure if others will do this and my group is still getting the grasp of 8th edition. But we decided on 100 power level, then discussed the points that this ended up being and then tweaked our lists slightly. Power levels are not balanced at all it seems when adding upgrades. With all my upgrades I’m sitting at 1,900 points but my Dark Angels opponent was near 2,400 points!

While its not as easy as just saying “lets do 100 power level” – it does mean you can slightly tweak things in BattleScribe to ensure that both lists are about the same. And one of you does not have 500 points of upgrades that the other player forget to add. Has anyone else taken this approach? We may as well of course just move to points.

This game will take place on Wednesday June 21st, be sure to look at my Twitter, Instagram and Facebook page for pics! Should be around 7PM BST.

Having written all that down there is a lot of stuff there! A lot of hurt! And 8 Command Points. I’m hoping that’s two more than the Dark Angels end up with.

I’ve made one significant change from my first draft. That is to drop a Chimera so I have two rather than three and then take another Infantry squad bringing the total squads to four. I had two Power Levels left after that change so I added the Platoon Commander.

I removed the Chimera and added an Infantry Squad because:

The Platoon Commander can go forward with a squad and give an order up front. Most probably the extra Fight Phase order during the Shooting Phase on the Conscrpts. With that Priest that’s going to be a lot of attacks!

With this force I’m hoping I can do enough shooting  damage in turn one and two that the Dark Angel’s melee never really gets started. Because if the Deathwing Knights get into melee with my tanks I’ll be in real trouble.

How are you finding 8th edition? Are you using power levels or points?